A nasty divorce is looming between Jubilee and Orange Democratic Movement (ODM) party as far as the March 2018 handshake between President Uhuru Kenyatta and Former Prime Minister Raila Odinga is concerned, after Tuesday 18th Bonchari and Juja Constituency by-elections. 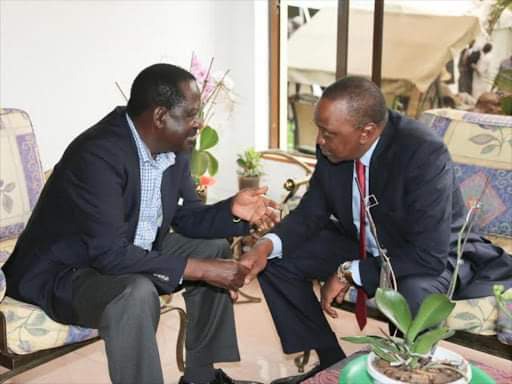 The parliamentary by-elections were marred with suspicions after ODM through the Secretary General Edwin Sifuna claimed that Jubilee was planning to rig the mini polls.

The claims made by the Secretary General of the Orange party landed ODM in hot soup with the government's mercenaries as the Party's Secretary-general Edwin Sifuna and MCA's in Bonchari faced arrest.

Speaking on phobe to KTN, The SG claimed that the handshake is not well as the other side of the partnership seems uncommitted and vowed to reevaluate terms and conditions of the handshake. 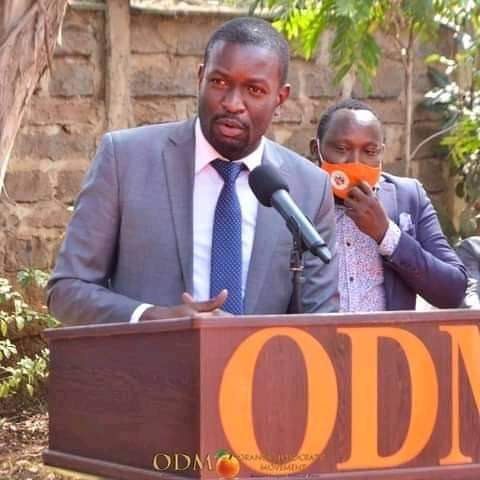 The remarks came after Police stormed the hotel where SG Sifuna and the ODM party's Treasurer spent the night ahead of the Tuesday by-election in a bid to arrest them.

"We will reevaluate our partnership with Jubilee after the these by-elections. We cannot stand this," Edwin Sifuna said.