By SirReagan (self media writer) | 2 months ago

Celebrations of Miguna Miguna's return was cut short today after the self-declared NRM General informed his supporters on his official Twitter page about the red flag document he received from Airfrance. 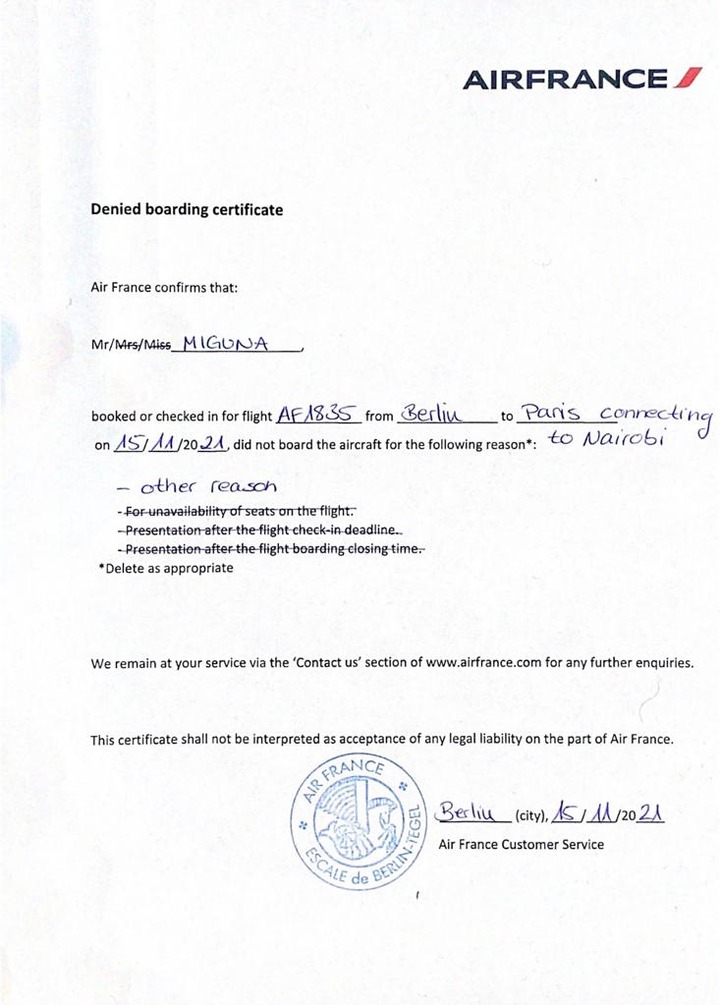 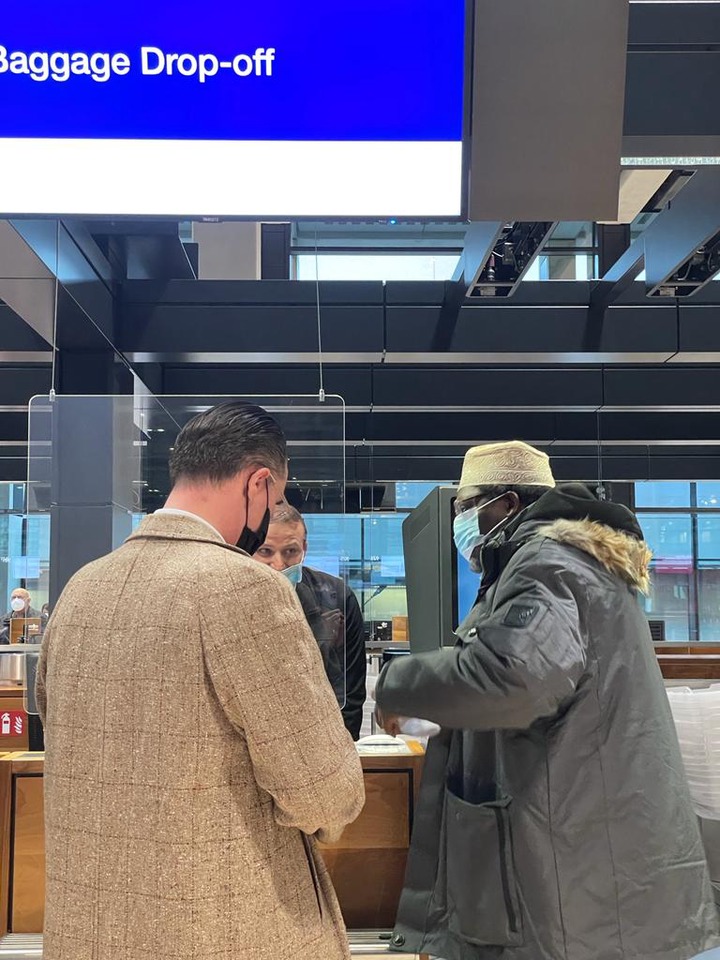 The Controversial lawyer further revealed on his Twitter account that Berlin Brandenburg Airport informed his about the "red flag" which he said that obviously came from the Government of Kenya denying him a chance to fly back to Nairobi. 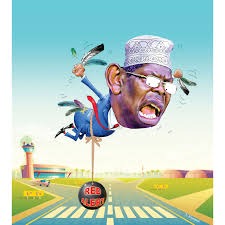 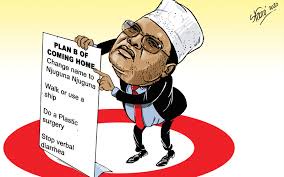 Everything went to limbo shortly after the Kenyan High court declined to lift the red alerts issued after Miguna's lawyer rushed to court to seek answers as to why the "red alart" was issued on his client. The High Court Judge, Magistrate Hedwig Ong'undi found no evidence relating the "red alart" on Miguna's flight with the Kenyan Government.

Miguna quickly rushed to Twitter to despise the Uhuru's government revealing that they fear him because they are extremely weak and unpopular.

"They fear me because they're extremely weak and unpopular. I'll keep you updated." Miguna revealed.