Ruto' s ally has reacted to Junet' s apology to Kenyans for what he said in Nyamira during a fundraiser. According to Ichung' wah, the Suna East MP was trying to find a way of salvaging the ODM party after tainting their own name. 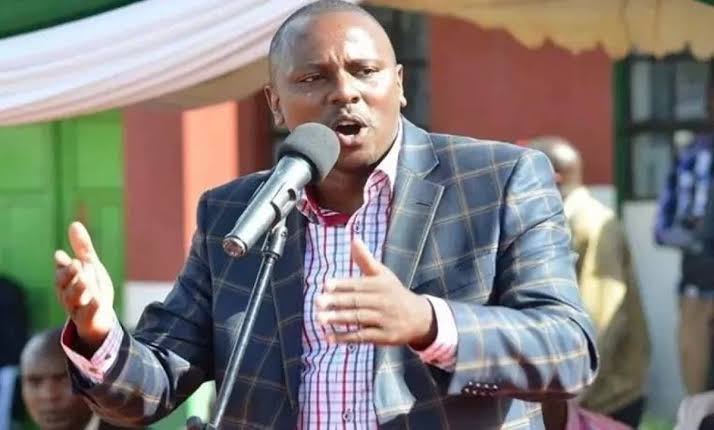 " Misreported, misquoted! Junet should simply apologize. Dont use others to excuse your running mouth exposing your deep held disdaain for others and your ODM ideology of division and violence, " Kimani Ichung' wah ranted.

Ichung' wah has been a firm supporter of William Ruto over the months and he has always been seen accompanying him to campaigns. 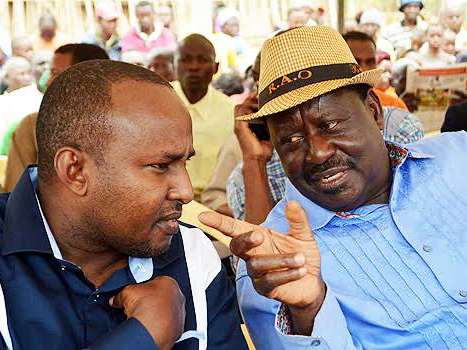 Ichung' wahs sentiments came moments after Junet Mohammed stated that Ruto' s allies were making a twist into the words he said in Nyamira as a way of flooring his bid. While in Nyamira, Junet was heard saying that the government will belong to the Nyanza people if Raila made his way to presidency. 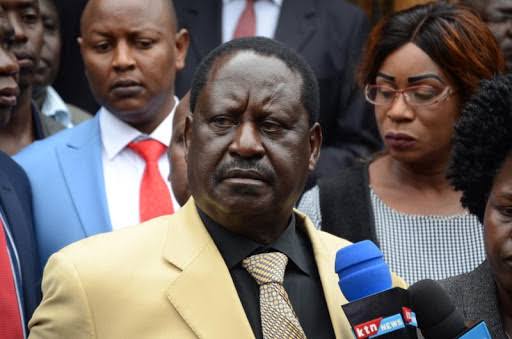 Junet' s sentiments has been a talk of the town with a majority of the people questioning Raila' s bid. According to many people the ODM party will divide Kenyans if that' s their plan.

Kenyans have reacted to Ichung' wahs tweet with a section of Kenyans castigating Junet. According to them, Junet was finding words to escape from the mess he had landed himself into and that was a thing that couldn' t work out. 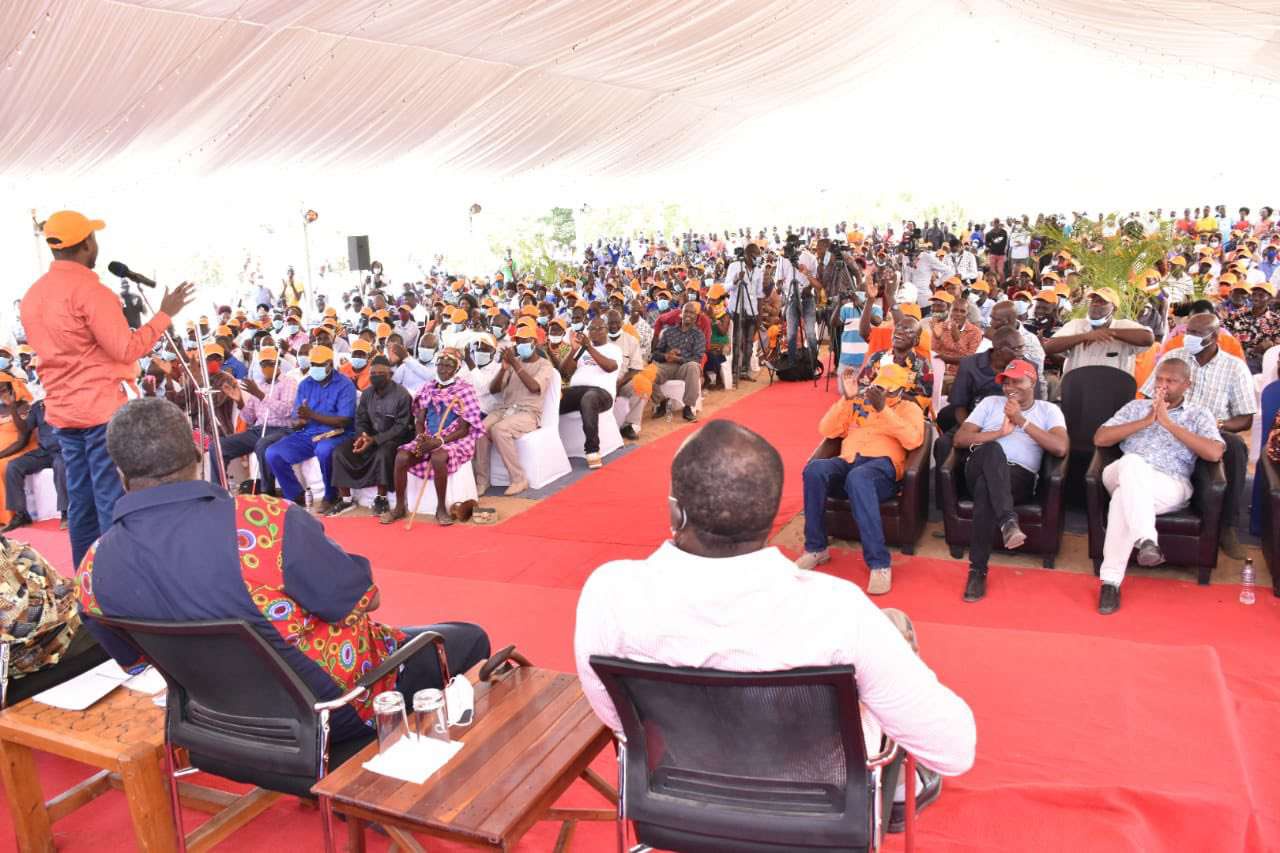 On the other side, netizens castigated Ichung' wah with a majority stating that Ruto wasn' t any better. According to them, Jane Kihara talked ill of Raila Odinga on Sunday, a thing that deserved an applogy.

On top of that, netizens castigated Ruto' s move of giving handouts to prostitutes during his visit to Ukambani, a ln amount that totaled Ksh1 million. 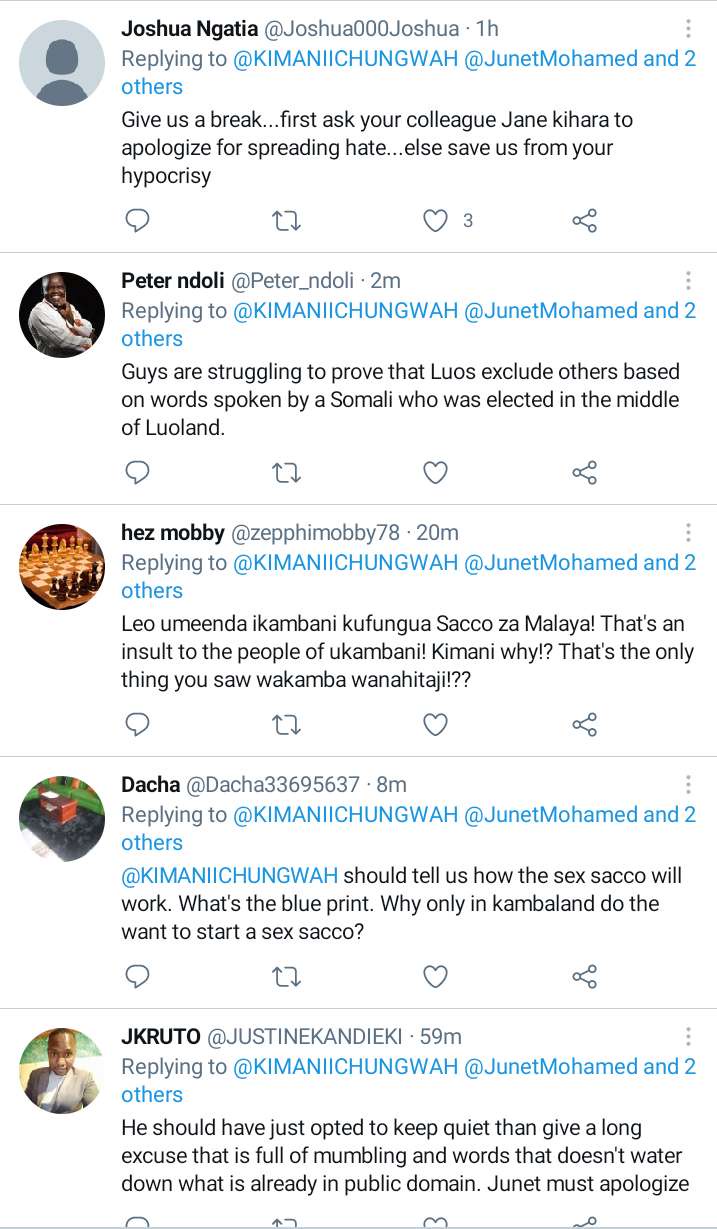 Do you really believe that Junet never meant what he told the Nyamira people? Kindly share your views on this matter, follow and share for future timely and educative updates.