Suppose Election Was Conducted Today, Whom Would You Vote In As The President?

By OumaDolly (self meida writer) | 29 days

The next general is looming as it is expected to take place in 2022 August as per the constitution of Kenya. Whoever will be declared as the president elect must get the overall percentage vote of atleast 50+1 as per constitution. 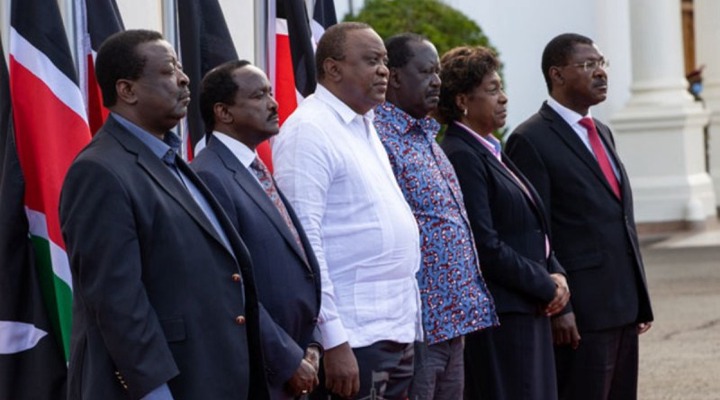 Many politicians have always come out to show interest in becoming the the next president of Kenya after the current president of Kenya that is Honourable Uhuru Kenyatta. Leaving kenyans with a huge decision to make so as to elect a potential leader who will do great to this country after they are elected. 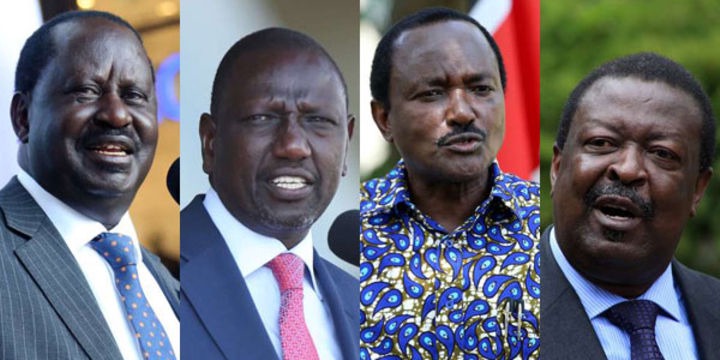 Among those who have showed interest in leading this country after the current president Hon Uhuru Kenyatta is; The current deputy president of Kenya Dr William Samoe Ruto. The later is currently leading one of the biggest growing party in Kenya called United Democratic Alliance (UDA) alias Hustler Nation.

The former prime minister Honourable Raila Odinga is also another person who has shown interest in becoming the next president with an a claim of reaching Canaan. The leader of Orange Democratic Movement (ODM) have of late been moving close with the president which clearly shows his interest in leading the country.

Honourable Kalonzo Musyoka is also another presidential candidate who have shown interest through his party that is WIPER. Without forgetting the ANC party leader who have also been seen showing interest in leading the nation after president Uhuru and among other leaders. 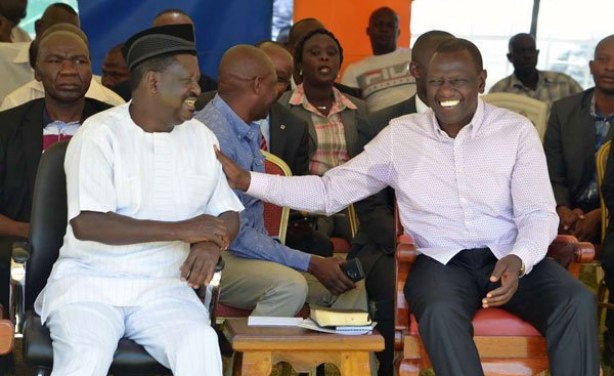 However, all these people can never be the president at the same time and hence only one person can lead the country and it is the duty of registered voters to elect one.

Talk to us, whom would you vote as the president among the mentioned interested candidates and why? Kindly,share,like and follow us for more news and updates.

"I Stand Corrected..." MP Wahome After Making a Blunder Live on TV; Announces her 2022 Plans