The few presidential deaths witnessed in Africa have seen nationals mourn their beloved leaders for days. A country without a president feels like an orphaned child. This is why the by-elections are swiftly prepared to fill the vacuum.

After a president dies, electoral bodies make arrangements for speedy elections to ensure a smooth running and transition of the government. .

below is a list of 3 presidents who died while still in office.

Chadian President Idriss Déby Itno, who has been in power for 30 years, died on April 20, 2021 from injuries sustained while commanding his army in fighting against rebels in the north over the weekend, a spokesman announced on state television. 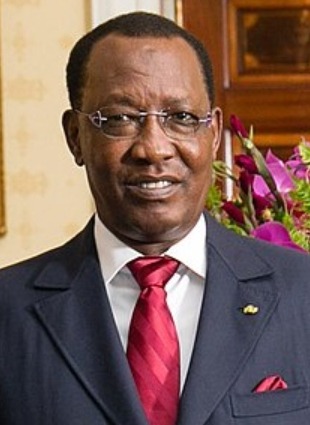 Mutharika until his death was credited with broad successes in Malawi’s food and agriculture sector. He came to power in 2004 through the ballot box and secured re-election but died before his second term ended. 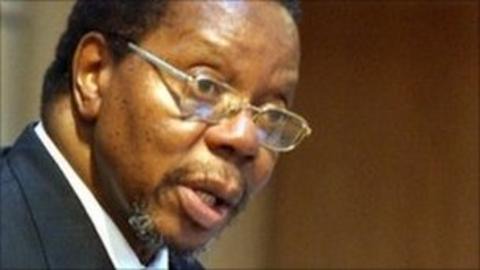 Michael Sata died at the age of 77 of an undisclosed illness in the United Kingdom on October 28th, 2014. After his election in 2011, rumors about his failing health spread across Zambia. His continuous absence at major state functions raised concerns about his well-being, even though his spokesmen said he was in good health. 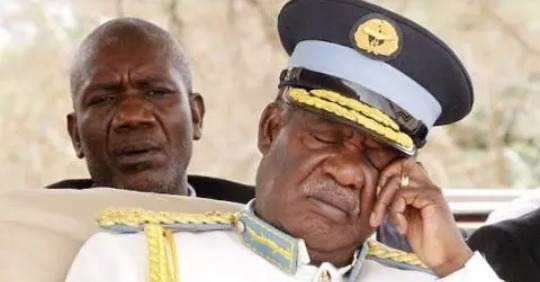 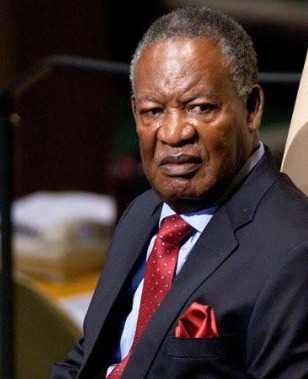 "Raila Is Not Fit To Be President" Claims Cecily Mbarire, Reveals Why (Video)

At Times I Feel Azimio Should Have Been One Called One Kenya Alliance Due To Its Outreach; Sifuna