By Lidpett (self meida writer) | 1 months 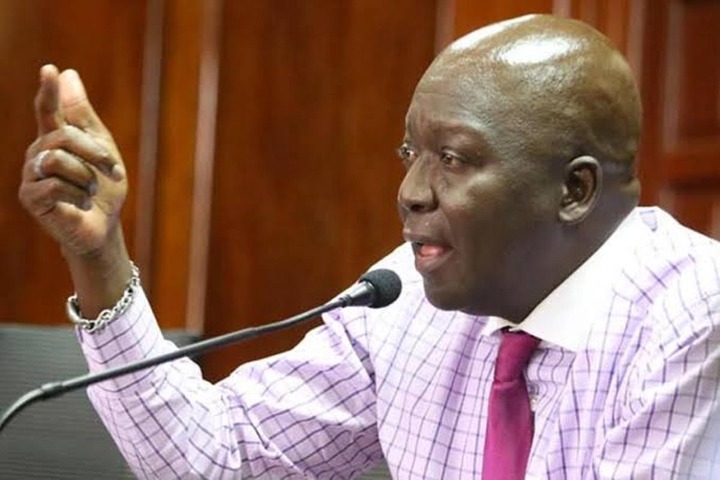 Kenyan have been thrown into mourning after report of sudden death former Gem Parliamentarian Jakoyo Midiwo. Jakoyo who is the cousin to Odm Party leader Raila Odinga died in Nairobi Hospital due to cardiac arrest. Jakoyo Midiwo's cousin Ruth Odinga while confirming the tragic news said that the legislator suffered cardiac arrest. She however did not divulge more information about the death but maurned Jakoyo Midiwo as a great leader. 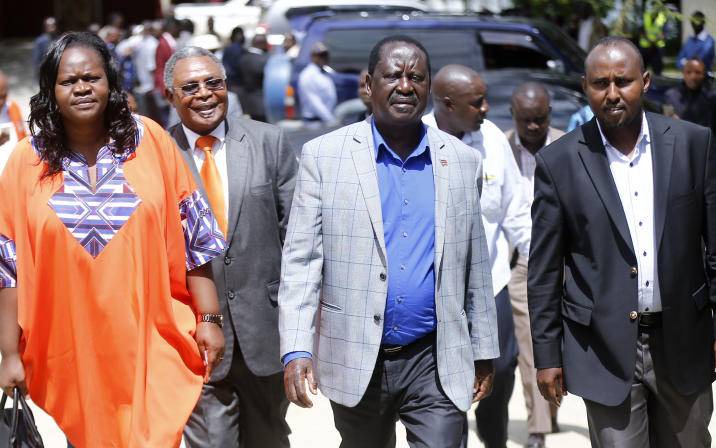 Jakoyo Midiwo death has come as a shock to the entire Odm Fraternity and general kenyans at large as he was a leader who fought for the interest of common kenyans and harden supported of Raila Odinga. Odinga has lost a confidant leader who was also his cousin and stood with him at all difficulties and will take him time to get rid of him in his heart. Odm will have a hard time to come in terms with his ultimate death as he was a key figure in the party despite failing to show up more often after 2017 general election.