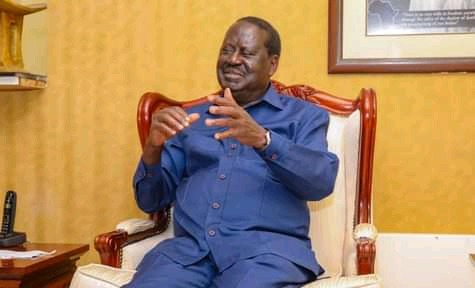 He rose from the political deathbed in 2018 when he embraced President Uhuru Kenyatta through the famous handshake. And with the birth of the Building Bridges Initiative, ODM leader Raila Odinga had once again reinvented himself.

But when the Court of Appeal upheld the High Court ruling that declared BBI unconstitutional, Raila found himself in another awkward political position which left his State House ambitions hanging in the balance. To many, the son of Kenya's first Vice President Jaramogi Oginga Odinga, would never recover again. Once again, they were silenced. The country's smart political survivor confirmed why he has managed to remain relevant in the game for some four decades. Perhaps, his message to his rivals is just simple: " ignore me at your own risk". 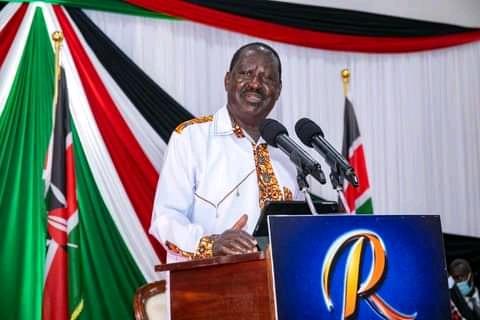 With many quickly preparing his political obituary, Raila immediately decided to change his game plan by putting the BBI shocker behind him.

This paved way for his now famous " Azimio la Umoja". It was an immediate turnaround in his political fortunes. Today, the former Prime Minister has taken full control of the State House race. If he plays his cards well, nothing will stop him from forming the next Government. 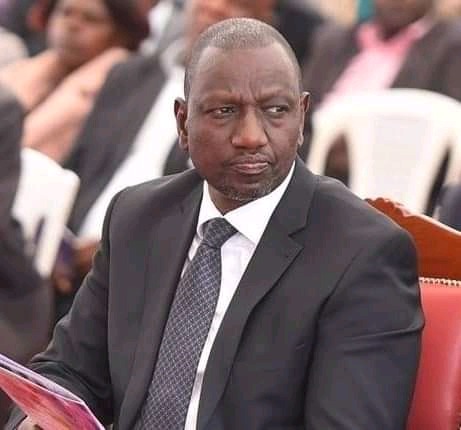 Within three months, Raila has become a political monster. Perhaps, this is the first time in many years that the ODM leader has been this powerful heading into a general election. The man from Bondo is now in his own class!

From Coast to North Eastern to Rift Valley, the former Premier has been traversing the country trying to popularize his State House bid. And so far, so good.

The "Azimio la Umoja" clarion call appears to be the proverbial magic bullet that he has used to turnaround his political fortunes. And somehow, he has confirmed to his rivals that he is still top of the game. Going to 2022, "genius" Raila could be only become even more stronger.

Cute Photos Of Mulamwa With His New Girlfriend

2 Errors that led to Arsenal's defeat at Goodison Park