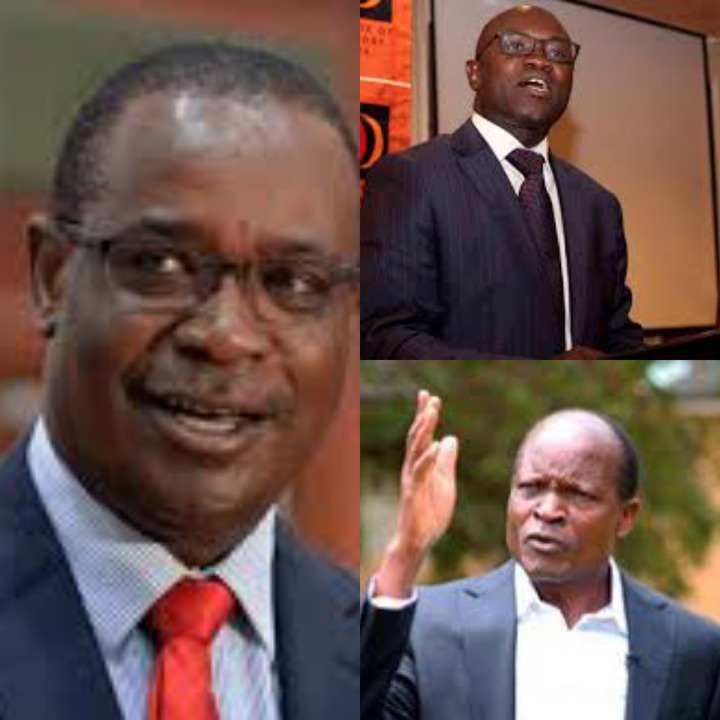 A number of leaders from the luo Nyanza region have started a rebellion against Raila Odinga following his lose in the August presidential quest as they are fighting his supremacy with an aim of inheriting the kingpin tittle for the Nyanza region.

Below is a list of the luo politicians who have been seen holding divergent opinion by forming their own political parties while others joining forces with President Ruto's Kenya Kwanza.

Former Nairobi Governor Evans Kidero who also contested unsuccessfully in the Homabay gubernatorial quest as an independent candidate has expressed his dissatisfaction on how Raila Odinga has dominated the political arena for years without helping the region to be part of the government for the many years he has been seeking power.

Kidero has now vowed to form a political party of his own which he will be using to deliver the region from Raila Odinga's Supremacy. Kidero who was not receiving Raila Odinga's hand in his Homabay quest has also pledged to end the six piece voting system in Nyanza which he claim has affected the region in terms of development.

The Peoples Democratic Party leader who is also a close ally of President Ruto was the first luo leader to publicly support and endorse Ruto's bid, he also welcomed him to the region where he urged the voters to rally behind him.

His name has been considered in Ruto's cabinet as a reward of standing firm with Ruto during the campaign period considering the ODM wave in Migori County. Obado has served in Migori County for two terms but he has been winning under his political party despite the region being a stronghold of Raila's ODM party. 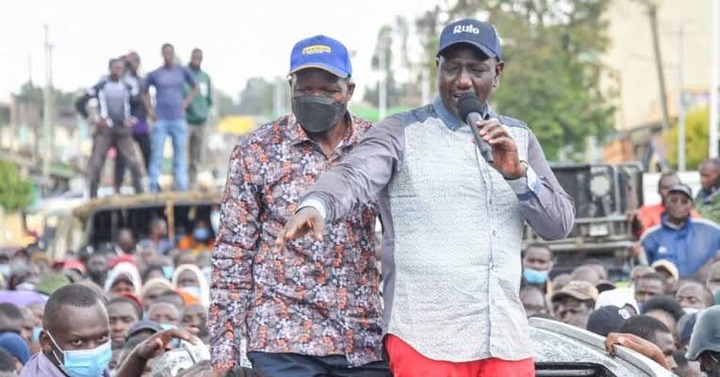 Another luo leader who has been fighting Raila Odinga is Lawyer Miguna Miguna who was deported to Canada following his decision of Swearing in Raila Odinga in 2018 as the People's president.

Since then Miguna has been opposing Raila Odinga's presidential bid, he even endorsed President Ruto's despite being in exile. 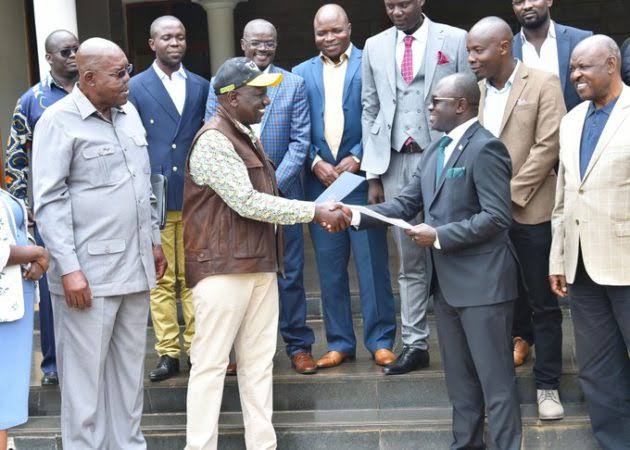 All these rebel leaders have vowed to fight for their space in the region in fighting Raila Odinga by ensuring the region also becomes part of the government in the coming days.