By LennieCroozy (self media writer) | 1 month ago

Rebel Nandi Hills constituency Member of Parliament Alfred Keter has taken a sharp turn and declared support for the recently formed United Democratic Alliance(UDA). Keter, for a long time, has been well known for his harsh criticism of Deputy President William Ruto, his allies and his 2022 presidential ambitions. The lawmaker who has been branded a rebel in the Rift Valley political arena has been opposing the community's bid to rally behind William Ruto in the next year's August general polls.

However, Keter's declaration on Saturday 23rd has sparked mixed reactions, with the majority arguing that the second term legislator has decided to join UDA just for the sake of his parliamentary seat. The party associated with Ruto has taken Rift Valley by storm, and there is no doubt that it is now the supreme party as the 2022 election draws closer. 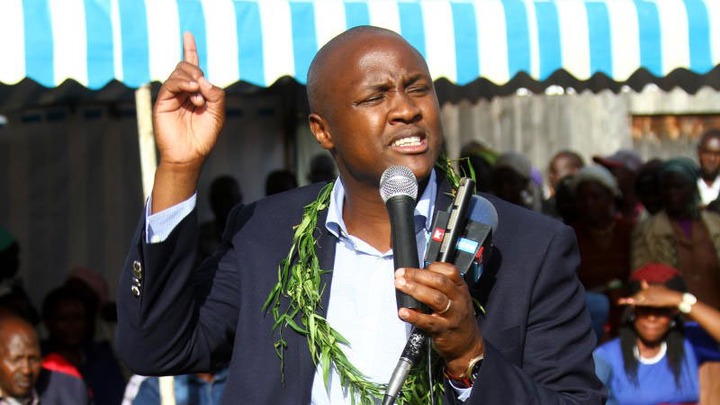 While speaking during a function in Nandi, Alfred Keter announced that he was with the entire community at the UDA party. Through a video heard and translated by this writer, Keter, however, gave Ruto's allies a stern warning that they should use their scorecards to campaign instead of using the party and the DP's clout.

"Let's protect our community; the whole community is in UDA. Who am I not to be part of UDA? I want to ask those who are in leadership and aspirants not to tell us UDA is the best party to please Ruto; tell us what you have done and your manifesto," Keter said. 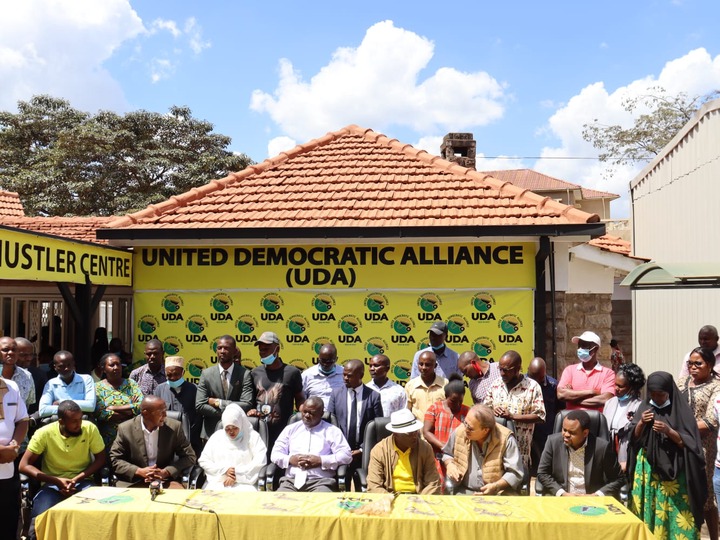 William Ruto is expected to use the party in his quest to take over the country, and his supremacy in the region has propelled the new party to the national league.