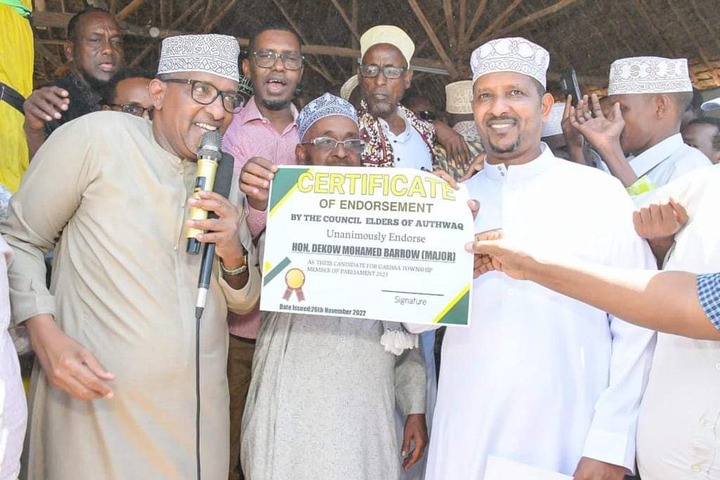 In the 2022 General elections, out of the 18 MPs from the North Eastern Region, only one Member of Parliament, Hon Ahmed Kolosh, chose to defend his seat on President William Ruto’s United Democratic Alliance (UDA) ticket. 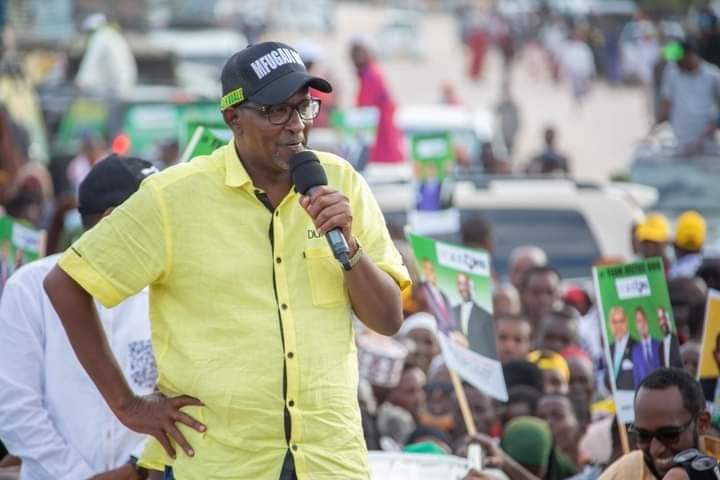 Of course, the people of the region and their leaders did not detest President William Ruto that much but this was an expression of an entire community's protest against the now Ministry of Defence Cabinet Secretary and former Garissa Township Constituencies MP Aden Duale. 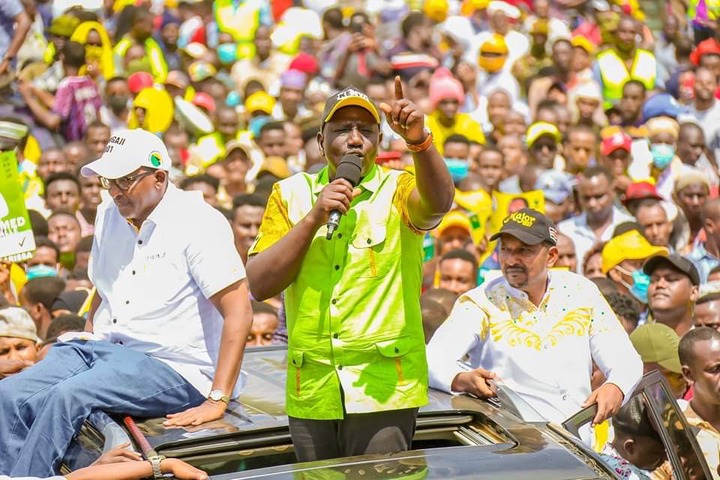 In Garissa alone, Raila Odinga garnered more votes than President William Ruto. This was not some expression of filial love for Baba but it was as well a protest vote against Duale. The first law of holes, is an adage which states: "if you find yourself in a hole, stop digging." Duale is not blessed with the wisdom to understand when to stop digging. You can tell that from his choice to back Dekow Barrow as his heir apparent as Garissa Township MP. 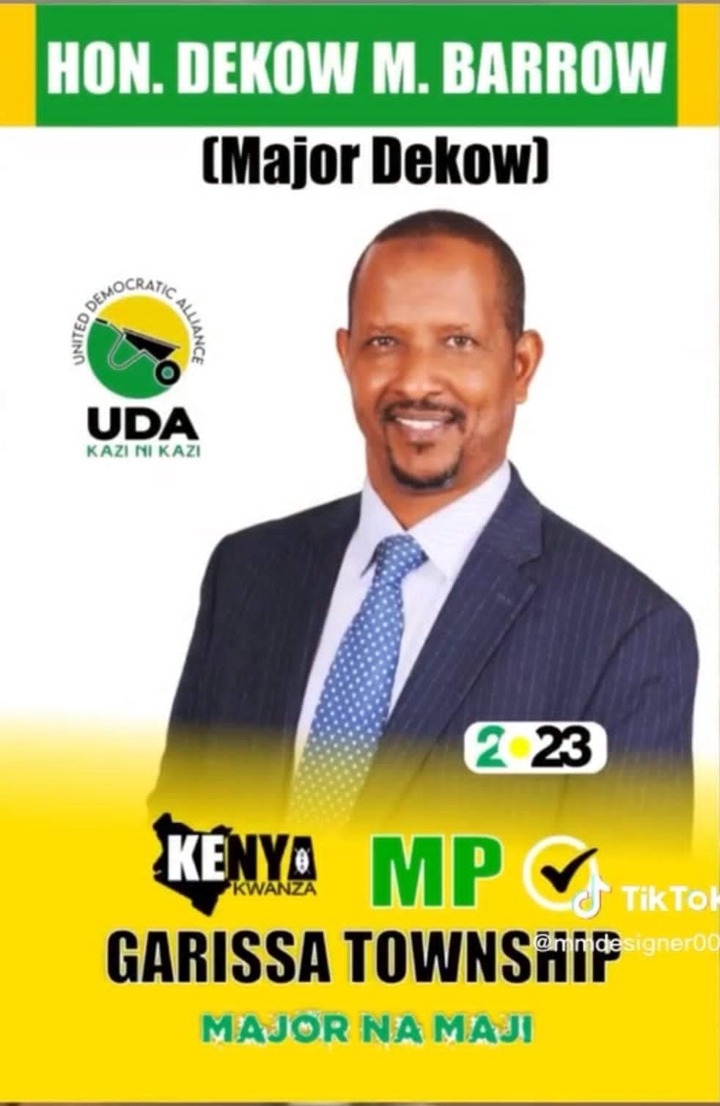 Duale, according to the residents from the Somali Community which occupies the vast of North Eastern Kenya fought and continues to fight every politician from the region who he thought was getting proximate and close to President William Ruto and have urged him to contend with the resultant resentment from his actions. 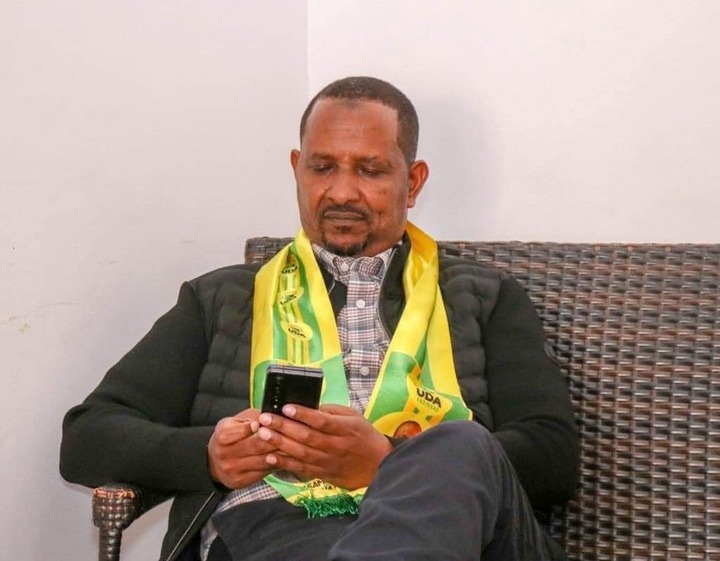 Sources from the Community allege he fought against the appointment of major appointments in President Ruto's Government. They Hon. Anab Gure to a CAS post, the nomination of Hon. Falhada Iman to EALA albeit them being the only two female Kenya Kwanza key stalwarts from Garissa, and the appointment of Hon. Ahmed Kolosh and Abdikani Dubat Fidow as Principal Secretaries. He is also allegedly being reported to be fighting UDM party leader and Mandera Senator Hon. Ali Roba. 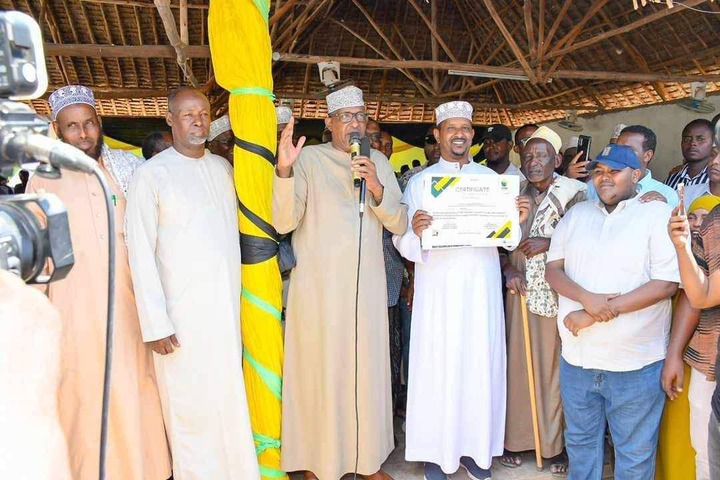 The same Duale now thinks he can impose Major Dekow Barrow on the people of Garissa Township as his preferred choice successor. The residents have now vowed to fight and end what they term as impunity of Duale and his project on the ballot in the forthcoming parliamentary by-election and the regain the long lost glory of the past of Garissa when they did their politics devoid of clan 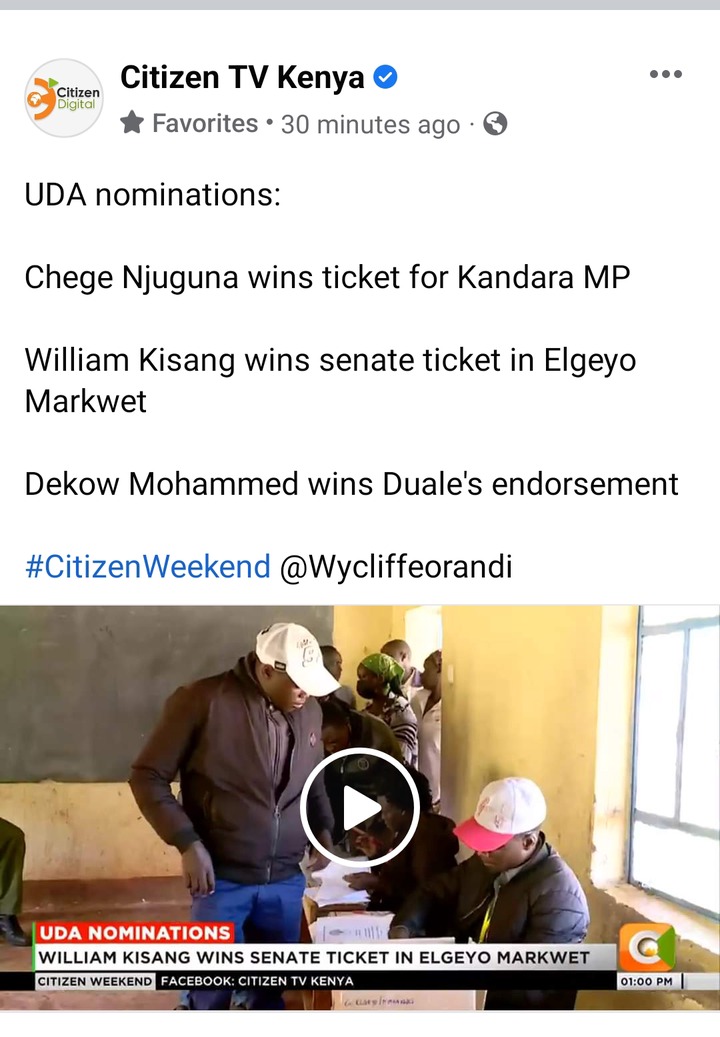