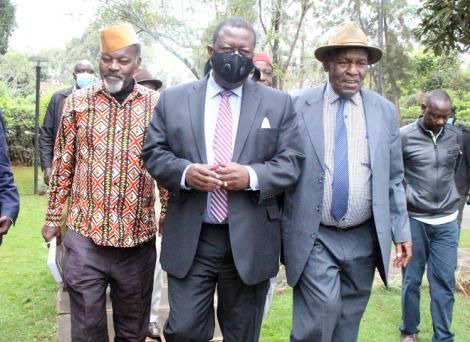 Elite businessmen from the region have already revealed who they would like to see take over from Uhuru in 2022. According to the Mt Kenya businessmen, Raila Odinga seems to be the ideal man who will guarantee them the much-needed security of their interest. Despite Raila and Ruto being the front-runners, other politicians especially from the Mt Kenya region seem to defy Uhuru's directives as some have already launched their presidential bid ahead of 2022. 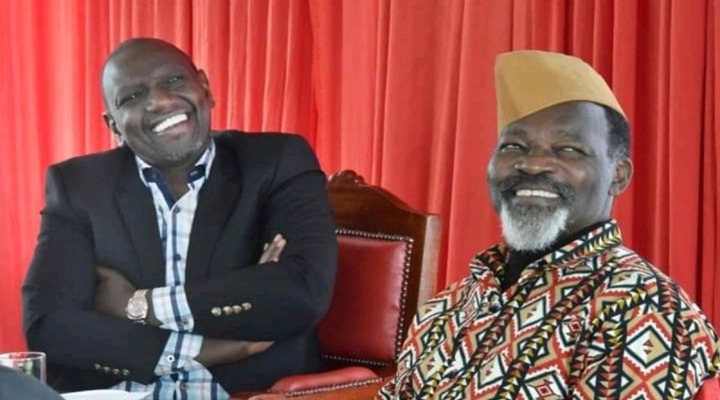 Recently a storm erupted in the Mt Kenya region, where a group of elders led by President Uhuru Kenyatta's powerful cousin Mr Kung'u Muigai installed national assembly speaker Justin Muturi as the region's spokesperson. In an interview with TV47, the president's cousin revealed that the coronation of the national assembly speaker did not include President Uhuru Kenyatta because it was strictly an elders affair.

"We did not invite President Uhuru to Muturi's coronation. I've never told him about it, and he's never told me to stop or encouraged me to continue " stated Uhuru's cousin. 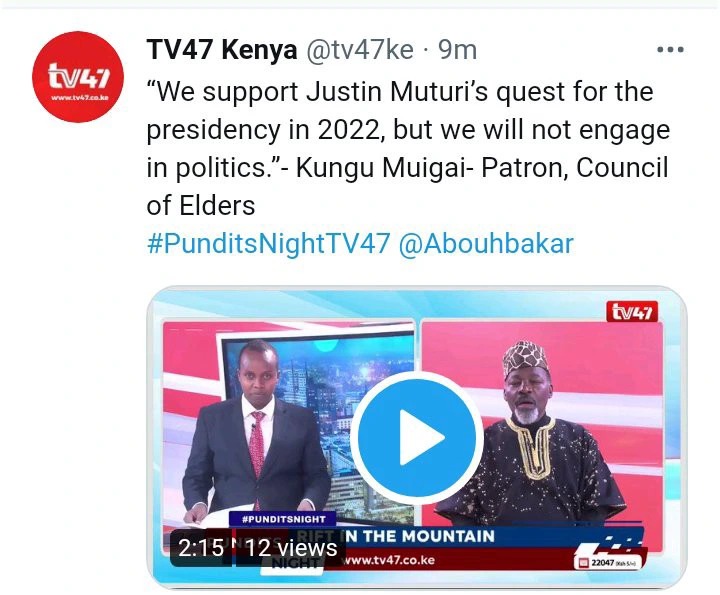 While speaking to the same TV station, Kung accidentally revealed whom they support for the presidency seat. According to him, Speaker of the National Assembly Hon Justine Muturi should be the man to take over from Uhuru when his term comes to an end.

"We support Justin Muturi's presidential bid in 2022, but we will not engage in politics," he stated.

This will almost certainly be a major setback for both DP Ruto and ODM party leader Raila Odinga, both of whom were counting on Mt Kenya's support next year.