Johnson Sakaja of the United Democratic Alliance defeated Igathe, who ran in the hotly contested campaign on the Jubilee Party banner. On Sunday, August 14, the results were released, and Sakaja was proclaimed the winner with 699,392 votes against Igathe's 573,516. 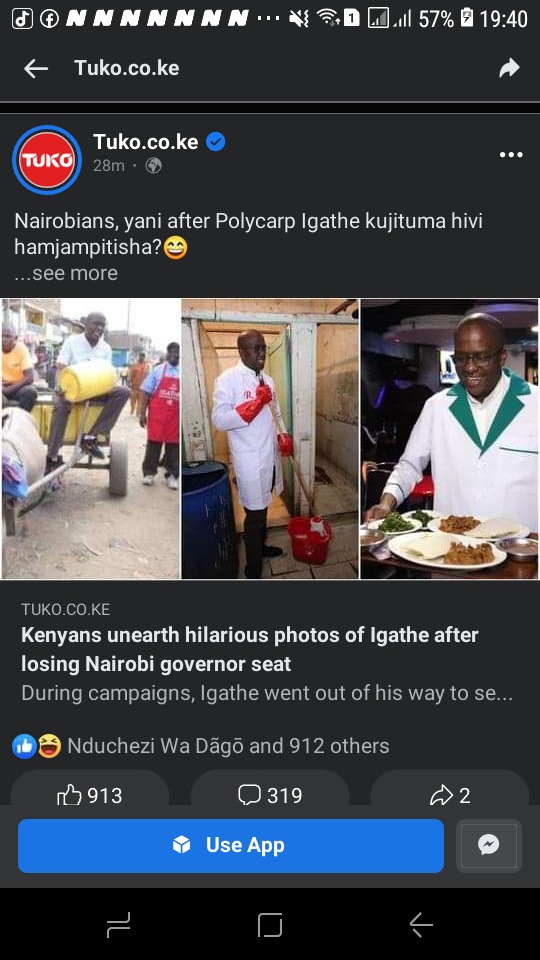 Igathe gained notoriety for his political pranks, which included serving beverages at nightclubs, cleaning cars, selling boiled eggs and chapatis, and serving meals in hotels while canvassing Nairobians for votes. Every time he came into contact with the voters at their places of employment, he volunteered to assist with their regular tasks, giving the impression that he was a hands-on leader.

The former cooper tycoon turned politician defended his actions by claiming that his leadership intended for more individualized service delivery.

Among the images that surfaced after losing the fiercely contested governor's race are:

1.cleans automobiles during a car wash

Igathe was seen in one of Nairobi's carwashes cleaning a car and helping the employees there, perhaps asking them to cast a ballot for him. 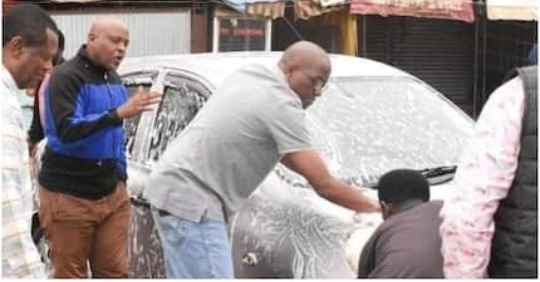 2.Joining the partygoers at Quivers Lounge

Igathe was observed taking orders and serving guests as a waiter at Quivers Lounge on Thika Road. He assumed the duties of DJ and MC shortly after that and took control of the decks. 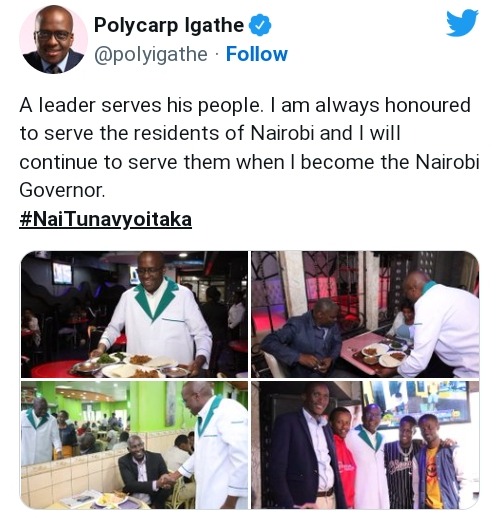 After Igathe attended an interview with NTV, he took over camera operations and anchored the program, leaving Kenyans amused. After the interview, the candidate offered to assist the news anchor and cameraman with their work. 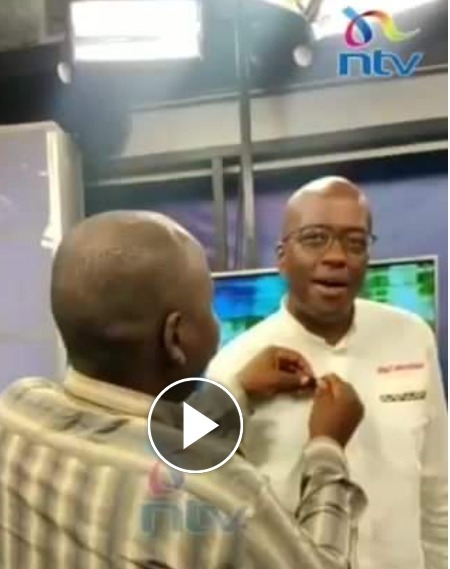 4.Igathe being transported behind a donkey cart

The former Equity Group Holdings chief commercial officer planned to patrol the capital city on a donkey-pulled cart while selling water, just as Jesus made a triumphant entry to Jerusalem riding on a donkey to demonstrate meekness and humility.

The candidate for the Azimio la Umoja One Kenya coalition party was photographed performing the "humble" task while dressed as a toilet cleaner. 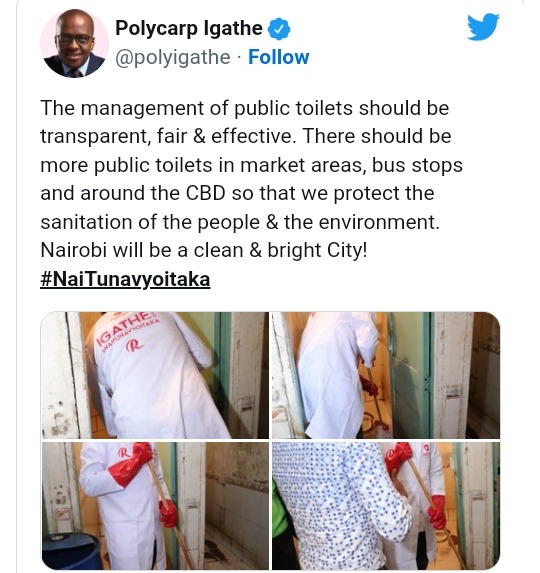