By Chitchaudakuzone | self meida writer
Published 26 days ago - 19089 views 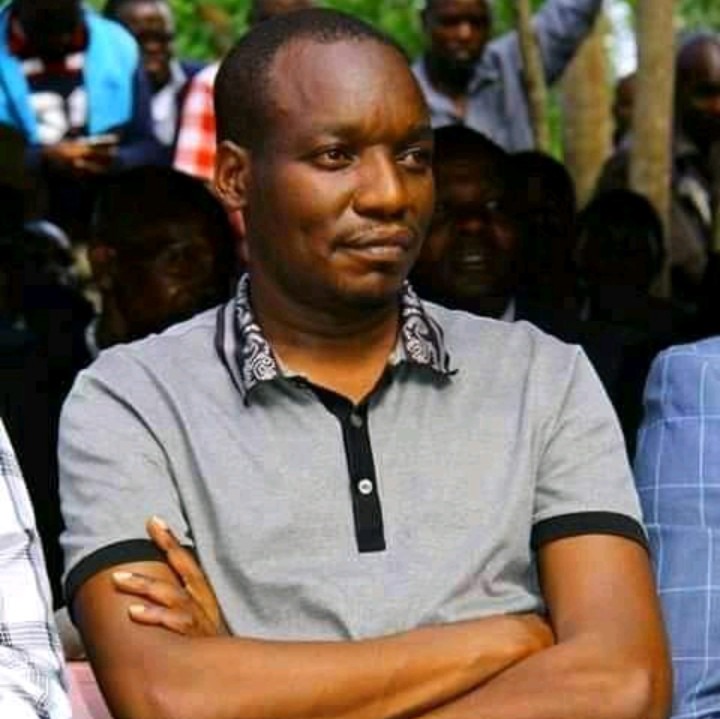 The two had a squabble at Kisii during the burial ceremony of Kisii's Deputy Governor's father.

The scuffle began after the Dagoreti North MP took to the podium to address the congregation and made utterances directed to the Deputy President who was also in attendance. 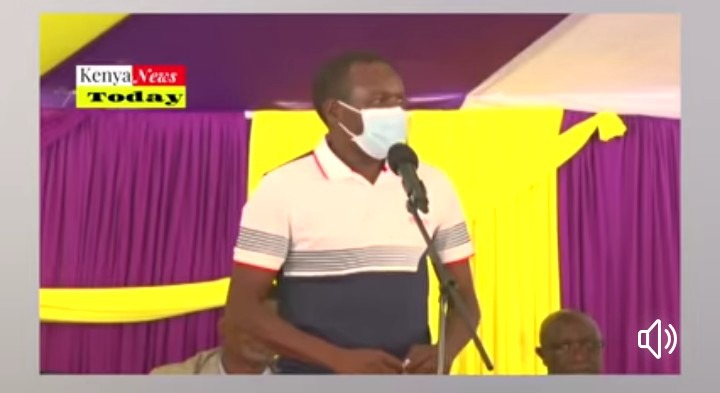 Quickly,Arati became the talk of every lip and his photos flooded all over,making waves on the social media

One of the Photo that surfaced online was that of his little-known Asian wife. 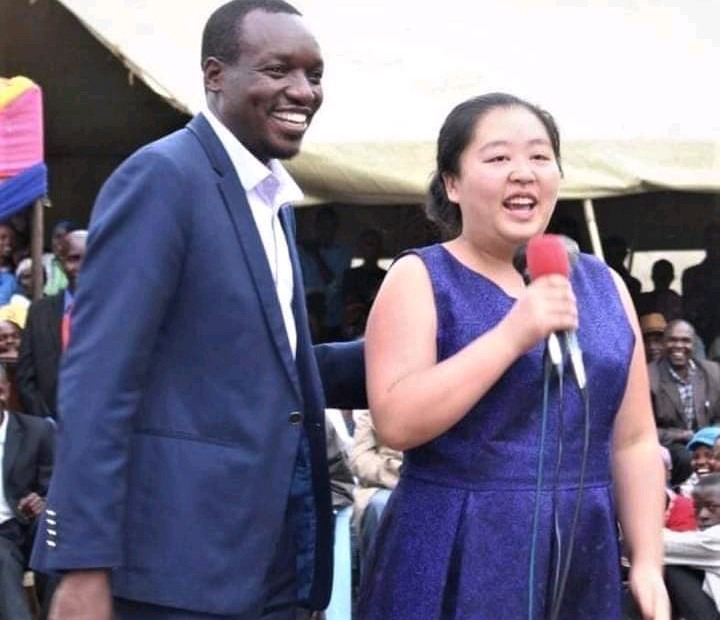 "I bet they train karate na kungfu,hiyo teke ya Arati was no joke," one online user wrote.

Though the Dagoreti North legislator has a public career,his private life has been tucked away from the spotlight.

Little is known about his chinese wife but during an interview sometimes back with one local publication,Simba revealed that he was a dotting father of two. 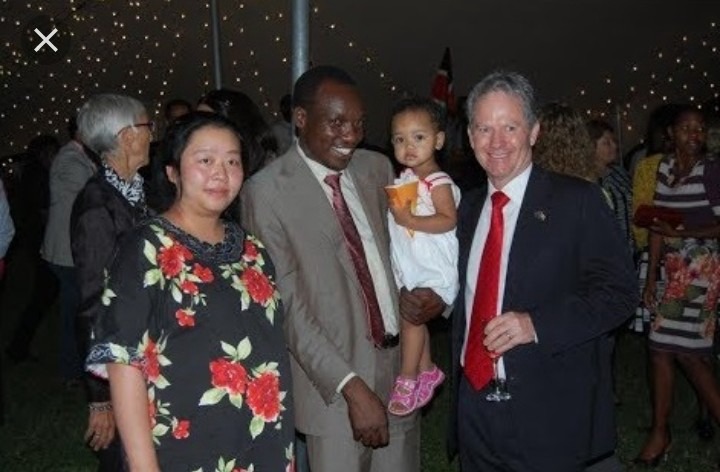 In one occassion,the legislator introduced his wife to the public,she speaks fluent abagusii, proving the mastery of her husband's native language.

Simba Arati met his wife in China where he had travelled to pursue his degree in business at Guangzhou University. 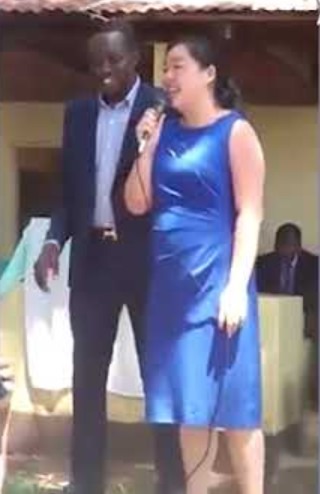 Word on the street alleged that the Dagoreti North legislator and his wife play kungfu and Taekwondo as indoor games.

This was after a photo of the lawmaker surfaced online posing besides a Chinese wing kungfu wooden dummy.

Simba Arati has, over the years made headlines for his undisputable loyalty towards ODM party leader Raila Odinga.

Here are some reactions from kenyans, 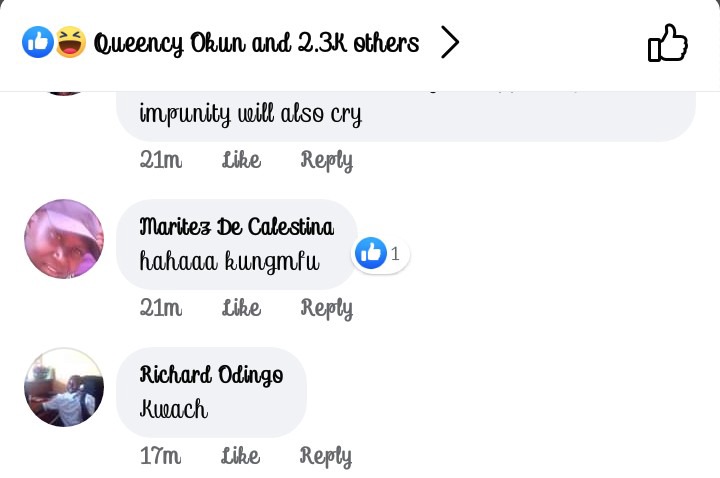 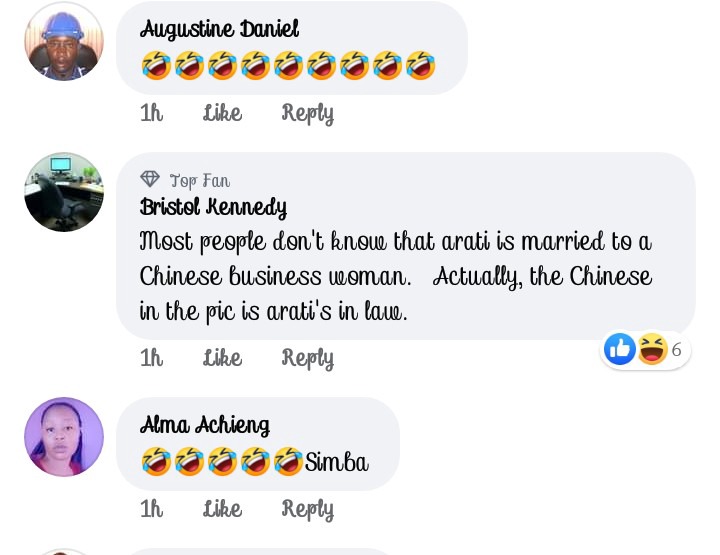 Lets all keep peace,political intolerance should be shunned and condemned at all costs.

Arati Dagoreti North Kenyans Kisii Simba Arati
Opera News is a free to use platform and the views and opinions expressed herein are solely those of the author and do not represent, reflect or express the views of Opera News. Any/all written content and images displayed are provided by the blogger/author, appear herein as submitted by the blogger/author and are unedited by Opera News. Opera News does not consent to nor does it condone the posting of any content that violates the rights (including the copyrights) of any third party, nor content that may malign, inter alia, any religion, ethnic group, organization, gender, company, or individual. Opera News furthermore does not condone the use of our platform for the purposes encouraging/endorsing hate speech, violation of human rights and/or utterances of a defamatory nature. If the content contained herein violates any of your rights, including those of copyright, and/or violates any the above mentioned factors, you are requested to immediately notify us using via the following email address operanews-external(at)opera.com and/or report the article using the available reporting functionality built into our Platform