During his tour of the Western Kenya specifically Kakamega county, deputy president William Ruto was not joined by several leaders as it has been the trend, he was only accompanied by former Kakamega Senator Boni Khalwale. 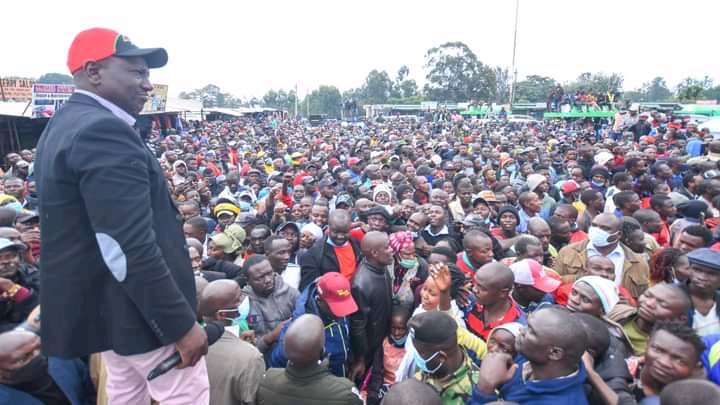 Even Malava constituency member of parliament Hon. Ijendi was missing, other leaders who had been accompanying him to such occasions before were all missing in action. 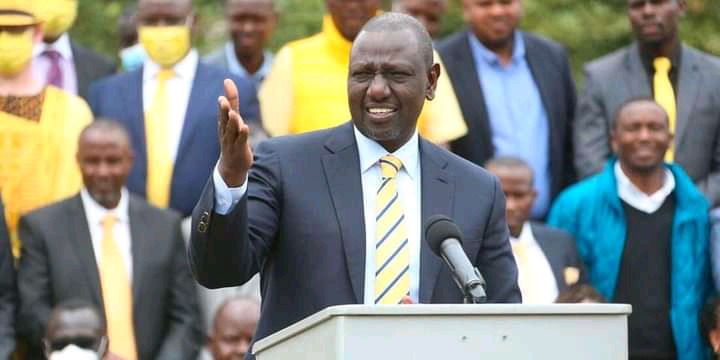 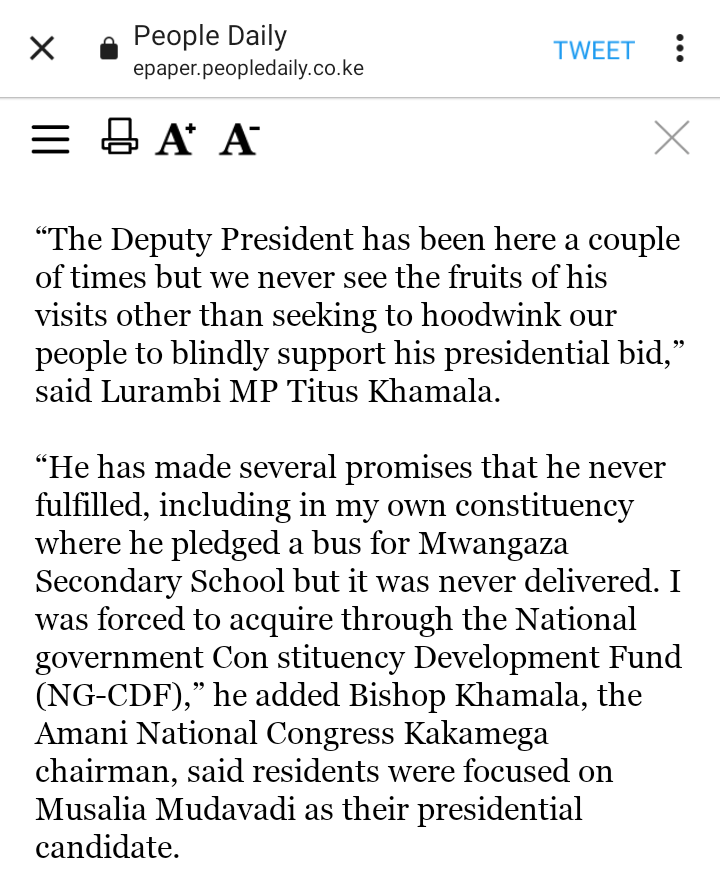 Political analysts have also claimed that Ruto's popularity in the region could decrease because of several unfulfilled promises, however, Boni Khalwale, has defended Ruto stating that the absence of elected leaders in his function should not be taken seriously, he argued that Ruto is interacting with Kenyans directly and does not need to pass through elected leaders. He added that Ruto has done a lot to their region. 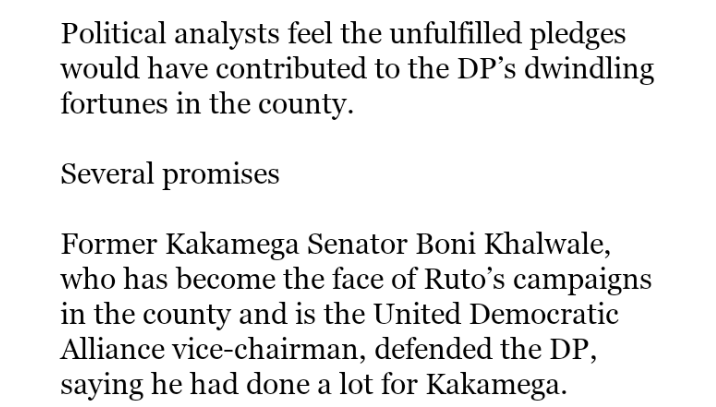