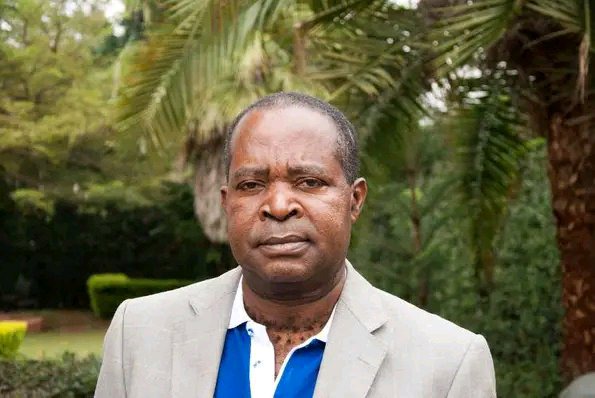 Beginning his career as a car dealer, he worked his way up to become one of the most powerful politicians in the nation. Peter Soita Shitanda was at the pinnacle of his political power and was dangerously close to becoming president.

Shitanda was catapulted into the public eye when, in 1997, he defeated Joshua Angatia, who was serving as the Health Minister at the time, in order to gain the seat of Malava MP. He was on his way to political stardom after defeating a behemoth in the field.

Shitanda was successful in gaining re-election for a second term in power in 2002 by capitalizing on the narcotics craze that had swept the nation at the time. As a result of Mwai Kibaki's election to the presidency, he was given the position of Assistant Minister.

In 2005, a cabinet change resulted in him being promoted to the position of full minister and giving the responsibility of Housing Minister.

Shitanda's health began to deteriorate after he stepped down as ruler, and he was ultimately diagnosed with diabetes. He would eventually have a kidney transplant, but he would end up passing away a few months after the procedure.

The three-term representative for Malava was 57 years old when he passed away in the year 2016.