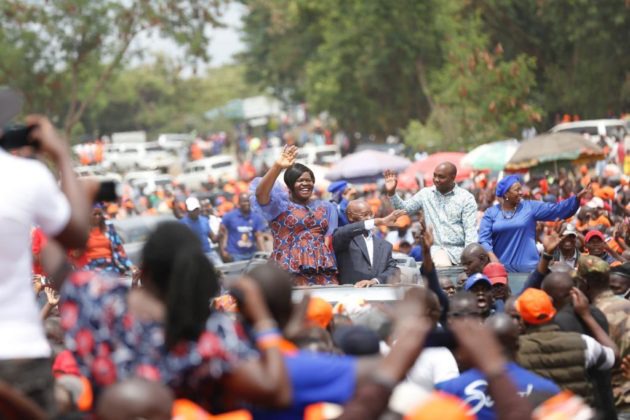 Glady's Wanga is the current woman representative for Homabay County.She is seemingly walking on a lone path as most ODM lawmakers avoid associating themselves with her candidature.In the past, every candidate would preach six piece and campaign for the other candidates.This time however it is every man for himself.

Her candidature has been further affected by the issuance of direct ticket to most of ODM candidates.This brought rebellion amongst the people to the party amd anyone who is on an ODM ticket after direct nomination has found the ground too hostile.

Only two MPs from Homabay have come out to openly support Glady's Wanga's candidature.They are as below 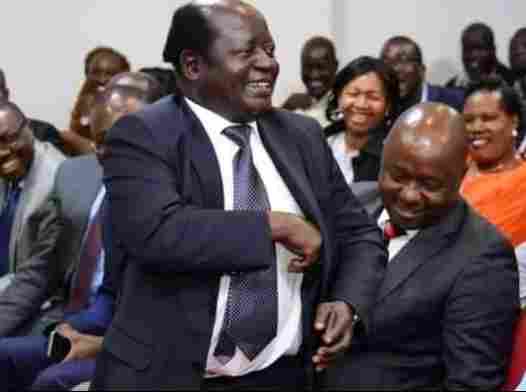 Andrew is the Karachuonyo member of parliament.He was present during the launch of campaigns by Glady's Wanga in a televised event on Citizen television.This was even before the nomination. He supports her candidature. 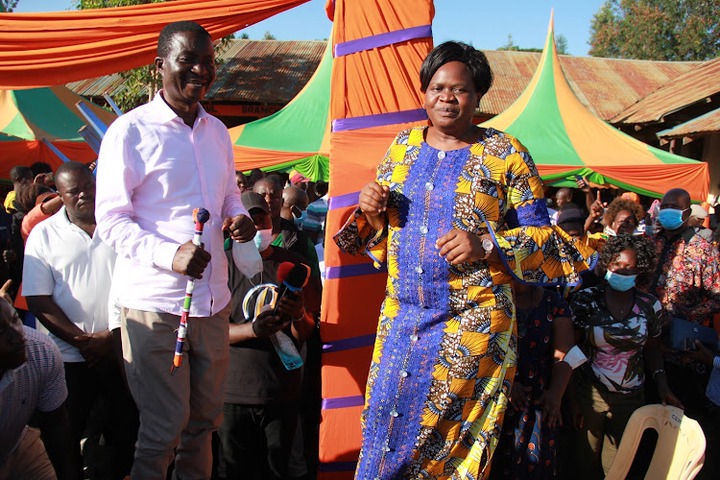 The Kasipul member of parliament was also present during the campaign launch and pledged her support for Wanga.

These are the only two who have come out in Wanga's support.It is said that most of the other MPs had other preferences in the race.There was team Mbadi led by Opondo Kaluma and also team Kidero.