By Nyakoko.Trueboy_UPDATES (self media writer) | 3 months ago 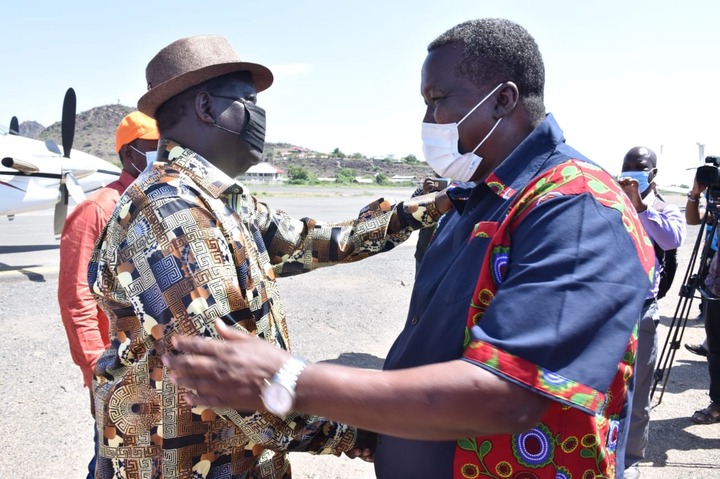 When governor Nanok was competing for the Turkana seat on an ODM ticket, his main rival in the region was John Munyes who was awarded a role in government for the role he played in Uhuru and Ruto's candidature in the region. However, things seem to have taken a new shape after Raila visits the region today.

Among those who received him and openly endorse his candidature is John Munyes. According to Munyes Raila has proven beyond reasonable doubt that he can change the economy of the country. He alluded to this as a result of his working relationship with President Uhuru Kenyatta.

On the other hand, the ODM governor from the region skipped the event but other leaders from Jubilee attended the Azimio la Umoja campaign which seeks to endorse Raila Odinga as the next president of the Republic of Kenya. He continues to traverse the country seeking votes.

Below are some images from the meeting; 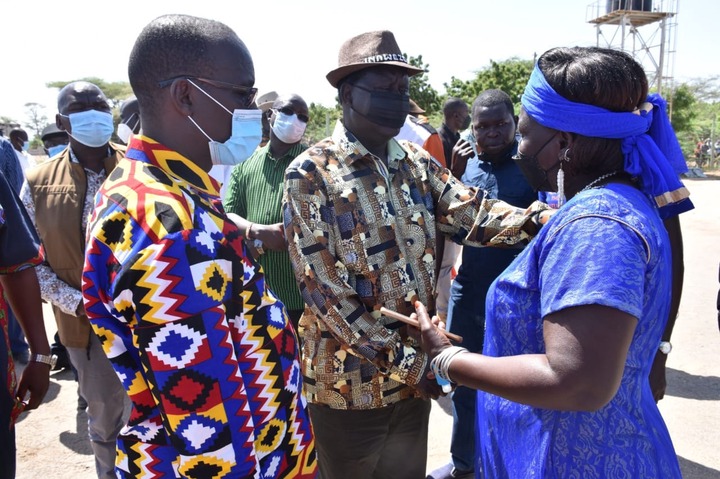 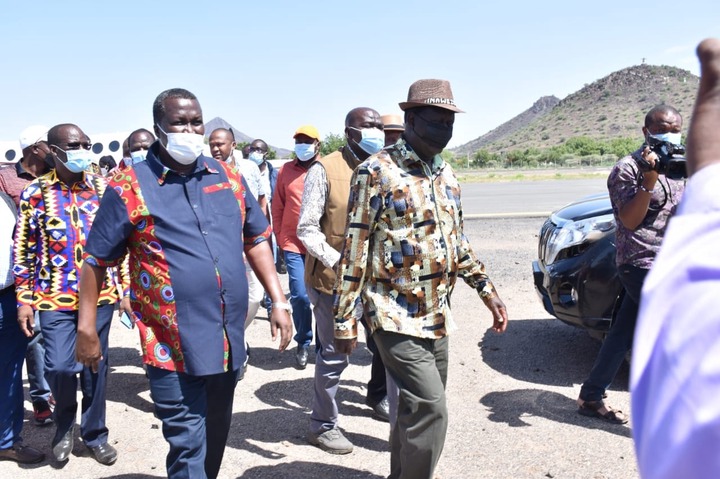