By Sally (self media writer) | 1 month ago

Content Creator Liz Jackson has opened up about owning her first car,a Nissan Note and shared it, which cost her KSh 450,000. 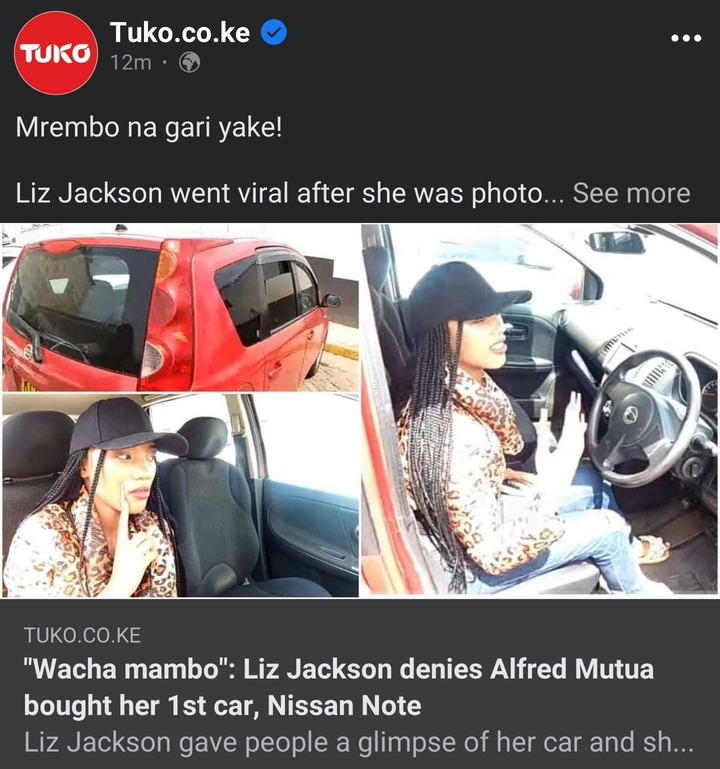 The second-hand car was first bought in 2015 by her mother after it was imported from Japan.She also shared that she started driving when she was in Form Two in 2015. 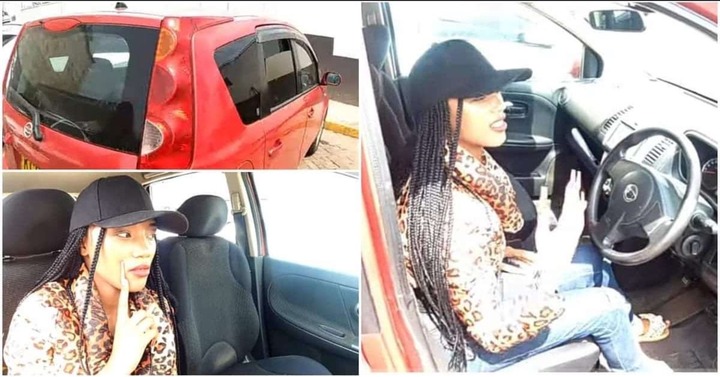 However, having been driving the car consistently for five months,she said she was recently pissed when she went to the State House for a meeting only for security to refer to her as a slay queen. 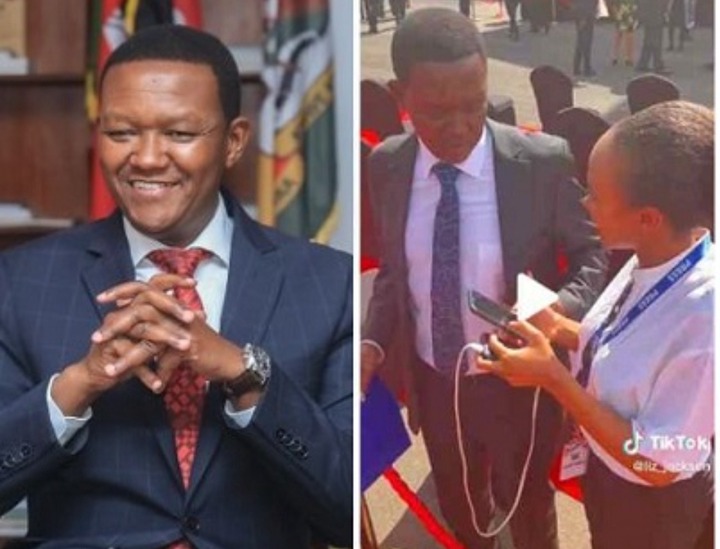 When asked if Foreign Affairs CS Alfred Mutua bought the car,she laughed and shut down those claims. 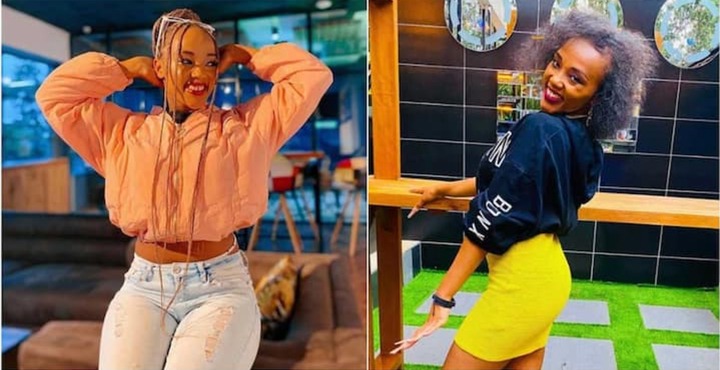 A few days ago Kenyans were left reacting after a video of the new foreign Affairs Cabinet secretary Alfred Mutua sharing his contacts with Liz Jackson surfaced online. 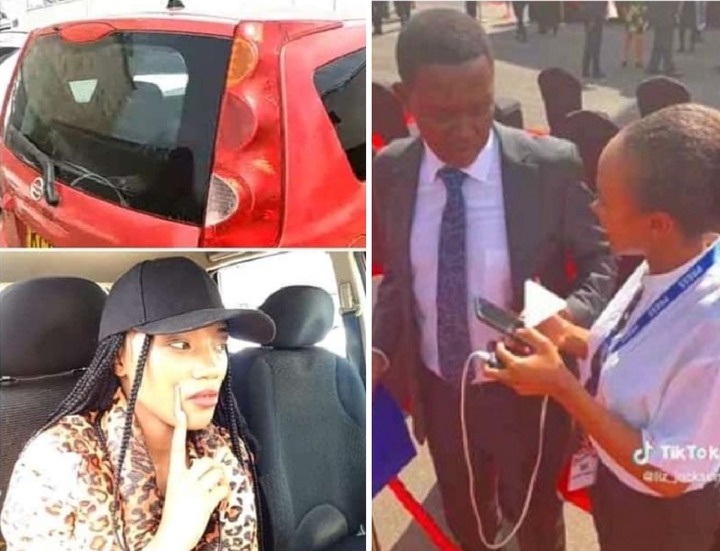 Liz instantly rose from being a not-so-much-known journalist to a nationally recognized media personality.This she says has changed her life in ways she never expected.Now people get to notice her wherever she goes and the story attracted so much attention to her

﻿She even claims that she had no idea she was trending until she logged on to Twitter and saw the former governor trending, and when she clicked the links, she found herself alongside him in all of the posts.

Content created and supplied by: Sally (via Opera News )