Kanini Kega, a member of parliament from Kieni, has remained silent since deputy president William Ruto and his allies paid a visit to his district, where they were greeted warmly by the Kieni locals. 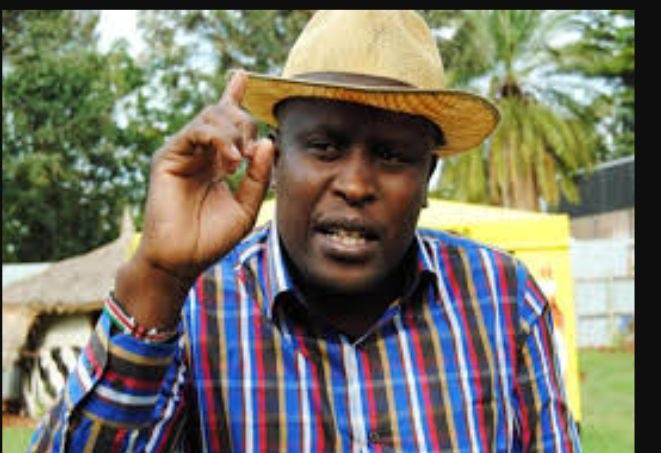 After DP Ruto concludes his Church services, a large throng gathers and demands that he address them. The vice president and his allies have blamed Kanini Kega for his political move, and have promised to back a candidate in the next general election who will run against him on the UDA ticket. Many candidates vying for the Kieni constituency seat attend the church service with the deputy president, after which they address the Kieni citizens.

Kanini Kega has remained silent following his political statement, in which he promised to support the ODM party leader in the next presidential election, rather than the deputy president William Ruto, who toured her bedroom. 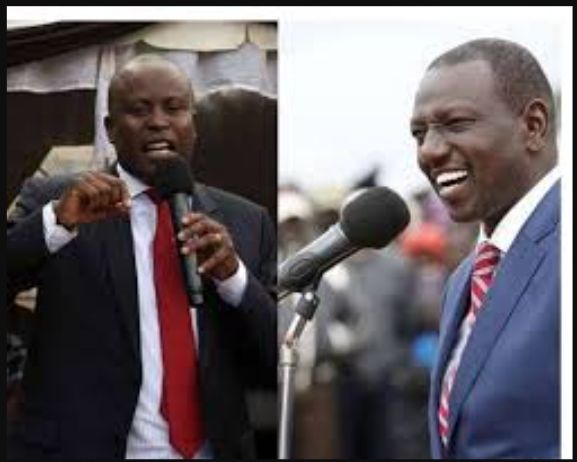 Despite constant criticism from the area MP, Kanini Kega, the huge crowd that chanted Ruto! Ruto! was a clear indication that the second in command enjoys massive support in the area.

As numerous political hopefuls hunt back-up votes in the region, the fallout from President Kenyatta and his deputy will jeopardize the political careers of many political leaders in Mount Kenya.

Stomach Cancer Is Deadly, Stop Doing This Immediately And Be Safe