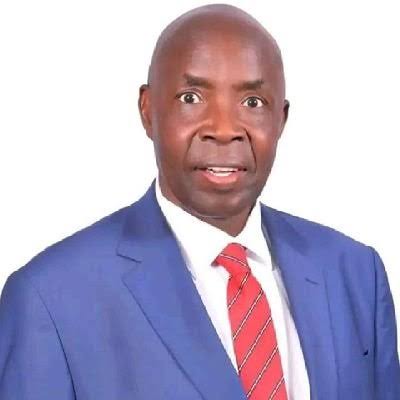 However, a section of Kenyans have observed that President Ruto has rewarded his loyal allies with the CSs slot for staying by him in times of need. Aden Duale (Defense), Kithure Kindiki (Interior), Kipchumba Murkomen (Transport), Alice Wahome (Water), Moses Kuria, (Trade), Ababu Namwamba (Sports) and Davis Chirchir (Energy) are some of the President’s major allies who loyalty were rewarded.

On the other hand, Kenyans are shocked that some big names which were highly expected to be included in the Cabinet because of the vital role they played to ensure Ruto became President missed. Nindi Nyoro, Josephat Nanok, David Ndii, Hassan Omar, Wilson Sossion are just among them. However, there are allegations that they might be appointed Principal Secretaries (PS) to accommodate them.

There are some nominees selected by Ruto who some leaders have shown dissatisfaction with.

Kileleshwa MCA, Robert Alai has said that President William Ruto made the worst choice in proposing Forme Kisii Gubernatorial UDA candidate, Ezekiel Machogu as the Education Minister, claiming that the President seems not to be valuing the education of Kenyans.

“The worst choice for Education Minister. President Ruto, do you value the education of Kenyans? Do you? @WilliamsRuto,” Alai asked on his Twitter.

Opera News Hub has done a little research on the profile of Ezekiel Machogu, whom many Kenyans do not know.

Machogu is a former MP of Nyaribari Masaba, Kisii County, a seat he only served for one term, since 2017. Before, he began as a District Officer (DO) in 1976, and was later promoted to be a District Commissioner (DC) from 1989 to 2008.

From 2008 to 2016, before venturing into politics, he served in the Public Service Commission (PSC) as a senior deputy secretary.