Ukambani Leader Exposes Kalonzo Weaknesses, Urges Him To Do The Following To Be In Government 2202

In the last few days, Kalonzo has not been trending for good reason. At first, he came to Makueni County with One Kenya Alliance Chiefs to campaign for the Wiper candidate in Nguu By- election. It was in this campaign rally when he spitted venom on Makueni Governor Kivutha Kibwana telling the residents that the Governor was taking Ukambani to UDA. 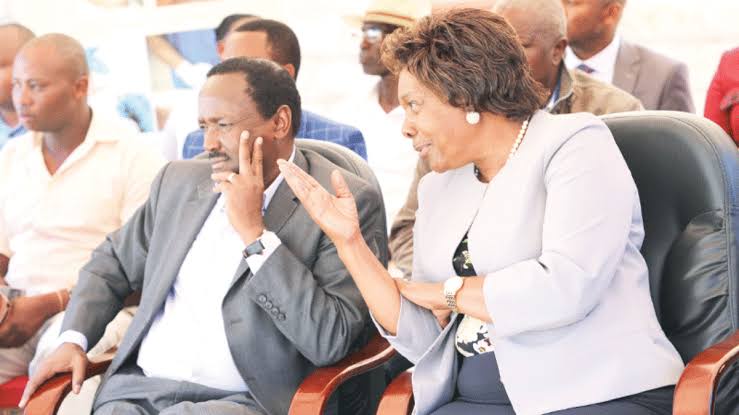 On Thursday, Kivutha Kibwana Independent Candidate won the seat followed closely by the UDA candidate. Kalonzo' s candidate came distant third a move that has sparked doubts on the Wiper Leader' s capability to lead this country. You have noted that Makueni is in the Ukambani region and Kalonzo has been named as the region kingpin.

A few days ago Machakos Governor wrote a lengthy letter to Kivutha Kibwana and Charity Ngilu to join hands abandon Kalonzo and lead the great people of Ukambani ahead of the 2022 general election. This message was meant to portray that the Wiper Leader has failed terribly to lead his people. 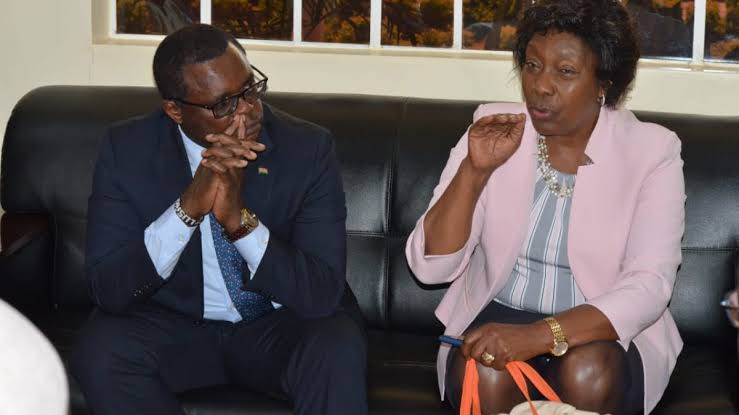 Kitui Governor Today has given her thoughts on Kalonzo. According to the governor, Kalonzo Musyoka is a very good leader with Kenyans interest at heart. She also urged the One Kenya Alliance to work together with Raila Odinga because the 2022 government is being formed now. This is what President Uhuru has been saying in the last few weeks.

Ngilu claims that the idea of Kalonzo choosing to vie alone for the top seat will expose the Ukambani Region. According to her, Kalonzo has no capabilities to win the 2022 Presidential election. This was one word for the governor to tell the Ukambani Kingpin that he is not yet ripe to vie for the top seat and should support Raila Odinga. 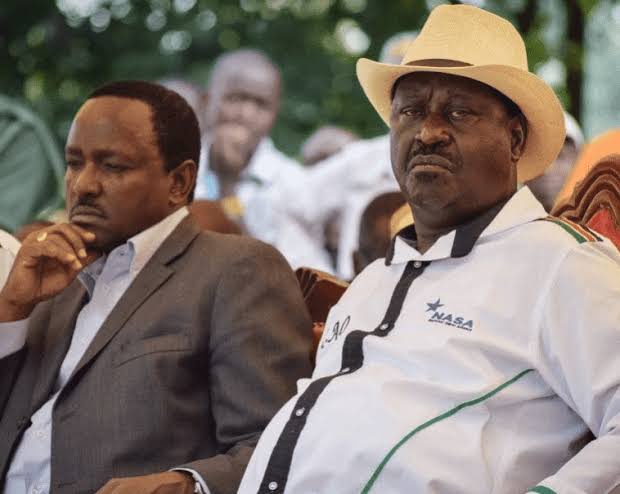 This is not the first time Ngilu has told Kalonzo Musyoka that he should shelf his ambition for the former Prime Minister Raila Odinga. Kalonzo has supported the ODM leader two times and he has vowed not to support him for the third time. This move has forced the governor to reveal that the Ukambani region will be in opposition in 2022.