Is This Powerful Jubilee Governor Raila's New Key Point Man In Coast After The Exit Of Kingi?

By LarryKatana (self media writer) | 24 days ago 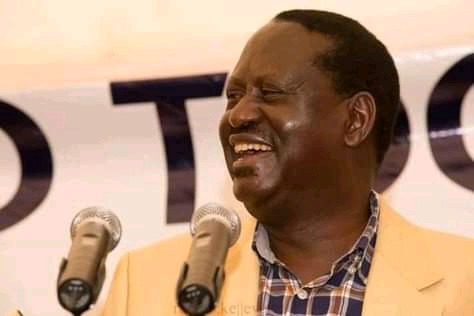 Having fallen out with Kilifi Governor Amason Kingi, ODM leader Raila Odinga has been forced to go back to the drawing board, searching for a new point man in the region with the 2022 general election in mind.

Kingi, Raila's longtime ally in the region, has since launched a new political party with Coastal roots. The move has left the former Prime Minister politically exposed. This has triggered him to start courting new friends.

And in Jubilee Governor, the ODM leader appears to have found Kingi's perfect replacement, the man who could help him to steady the sinking ship in the region that holds key to his State House bid. 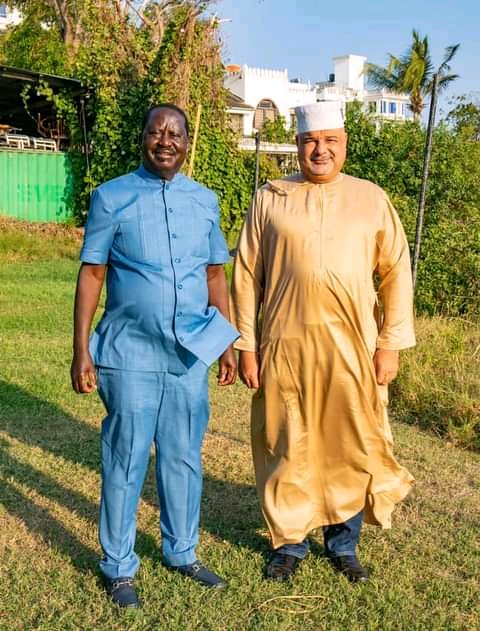 During his recent tour of the Coast region to consolidate his support base which culminated in the "Azimio La Umoja" meeting in Mombasa, Raila ended up meeting with Lamu Governor Fahim Twaha.

The duo's meeting could be part of the wider plan to check on Kingi's growing influence and possibly lock out Deputy President William Ruto feoo the region going to the 2022 State House contest.

With over 1.5 million votes up for grabs in the region, Raila appears very much determined to stamp his authority in the region. 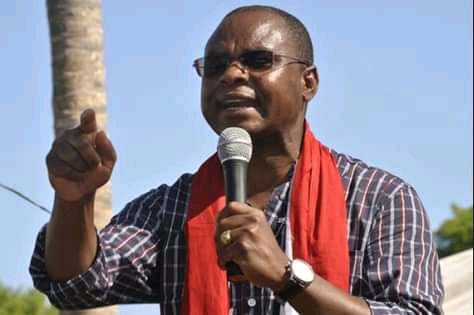 Though Faha is no equal to Kingi in terms of political influence, but somehow, his presence in the Raila camp could have a bearing in the battle for the region going to 2022.

Elected on a a Jubilee Party ticket in 2017, Twaha is one of the most experienced politicians in the region.

Before his election as Governor, Twaha served as Lamu West MP for three terms, from 1997 to 2013.

Whatever happens in the battle for Coast remains to he seen. But in Twaha, Raila has a new key foot soldier. As to whether he can fit into Kingi's shoes is another story.