By @mudogonews. (self media writer) | 1 month ago 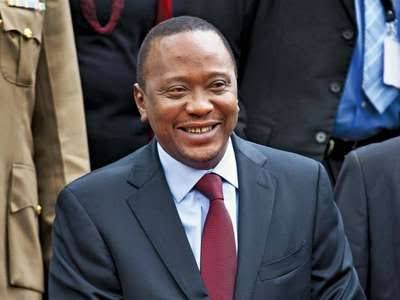 President Uhuru Kenyatta has left members of parliament, senators, former Prime Minister Raila Odinga, DP Ruto, Musalia Mudavadi and other leaders in laughter following his statement while delivering a state of the nation at the national assembly.

The President received a warm welcome and was ushered on the podium by Speaker Justin Muturi. As usual, he began his speech that took over two hours before he could actually finish because of the many things he was addressing to Kenyans and their leaders. 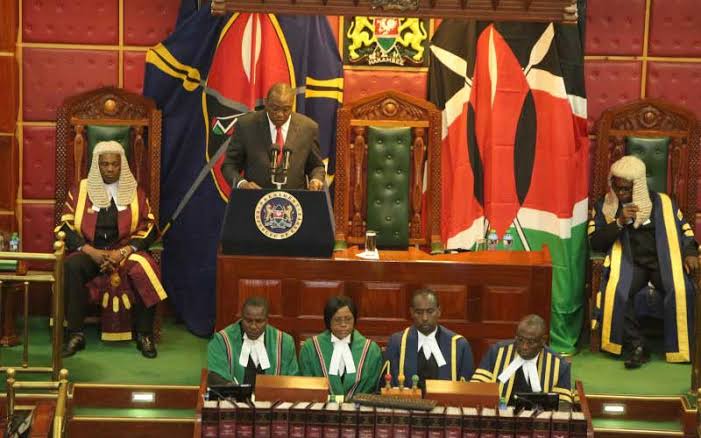 Many have been left chanting after President Uhuru Kenyatta stated that he was only halfway in his speech yet some of them were expecting him to come to an end in his address. He as well bursted into laughter, took a sip of a drink before continuing with his speech.

"We are also in the process of building a road from Lamu through to Garissa and Isiolo linking up to the Isiolo-Moyale road and opening up the port Lamu and the huge potential that exists in Northern Kenya and with our partners also in Ethiopia. End of part one interval," said President Uhuru Kenyatta.

Rio Ferdinand Reveals The Only Way Manchester United Inconsintent Form Can Be Fixed.