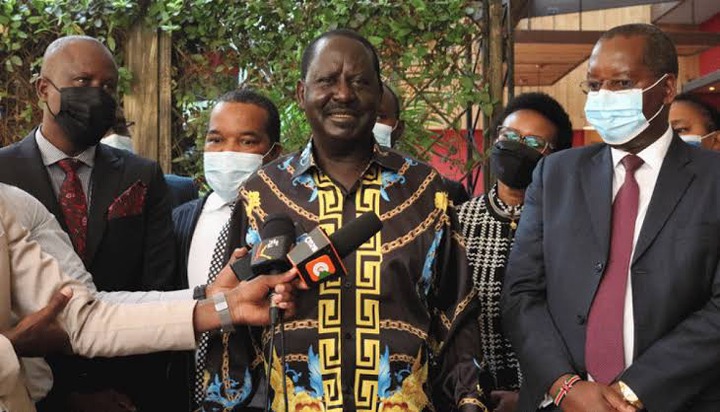 Political analysts and legal minds like Kabando Wa Kabando have admitted that Raila's Presidential dreams is now becoming a reality. Hon. Raila Odinga has finally shown that he can deliver to Kenyans in the 2022 race. He has today toured the Tharaka Nithi after his yesterday's tour in Meru. However, Millicent Omanga has attacked Raila Odinga. She decided to downplay Raila's huge crowds that have been witnessed in the recent campaign rallies held in Meru.

Omanga claimed that similar crowds were pulled by Raila in 2017 but they never delivered to him. She said that the huge crowds in Mount Kenya region will never translate into votes. The vocal lawmaker has claimed that in the 2017 elections, Raila had dismal performance. She alleged that the presidential hopeful is again set to suffer the same fate and humiliations that befell him in the past elections. 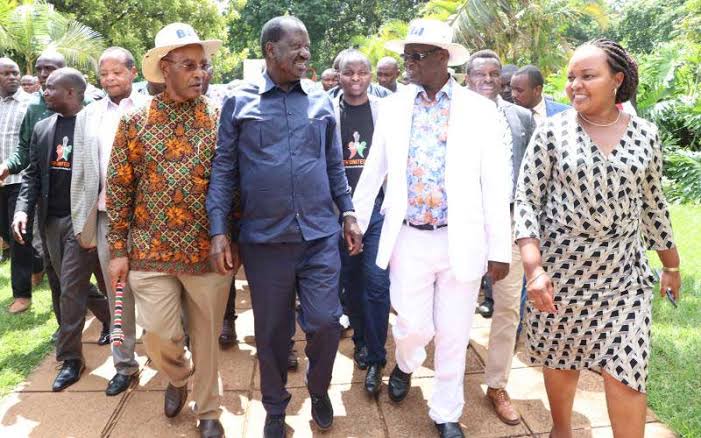 She said that in 2017 Raila's rallies were attended by huge crowds but they never gave him votes. She claimed that history is going to repeat itself. However, she asked help from God. She said that Raila has been transversing the Mount Kenya region which currently Ruto has claimed to be its bedroom.

Today the former Prime Minister had toured Tharaka Nithi County wooing grassroot leaders and residents to vote for him in 2022. In his tour he was accompanied by local leaders who told the residents to back him ahead of the 2022 race. During his rallies in Chuka town in Meru Governor Kiraitu Murungi showered praises on Raila. He said that he is a progressive leader who will improve the lives of many Kenyans.

Murungi yesterday endorsed Raila Odinga and promised to work with him through his campaigns. He stated that Raila is a man full of energy and focused. He added that he is a fearless fighter who is going to revolutionise the economy. He said that the people of Mount Kenya region are not following him blindly. 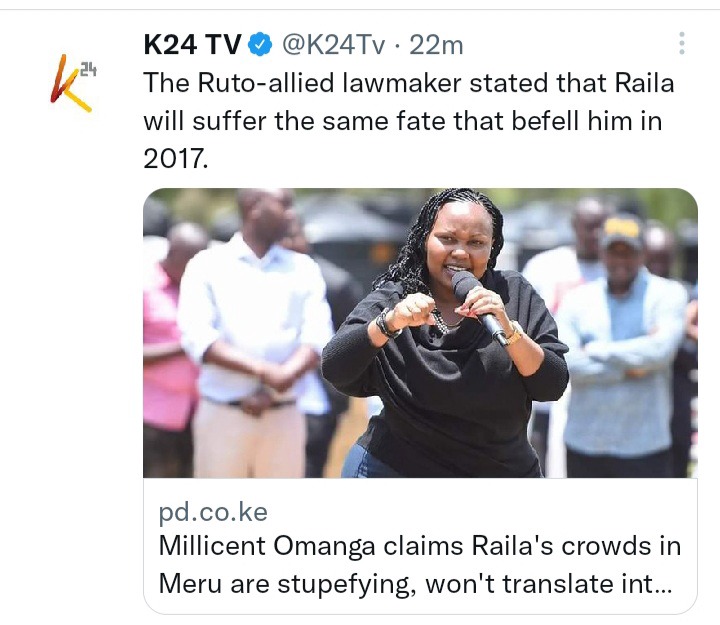 How To Win Your Husband's Love Away From His Side Chick