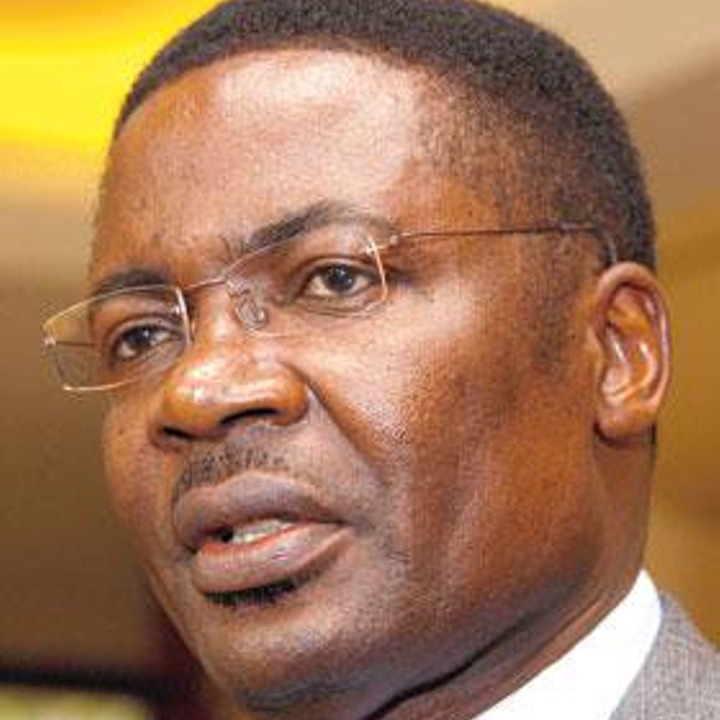 Politics in Kenya is shaping up as every camp is laying down proper stragies to clinch the victory. 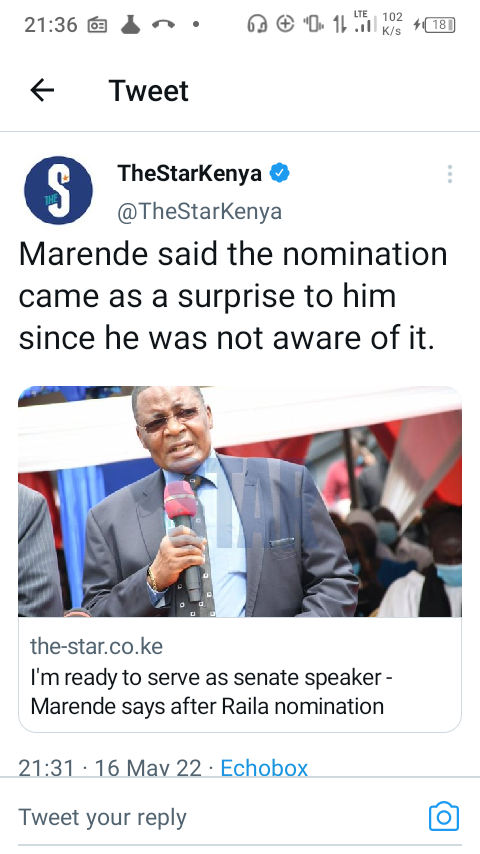 Speaking to The Star Kenya this evening via a phone call, Marende has welcomed the nomination saying that he is ready to serve as the speaker of the senate assembly a position that is currently occupied by the former Bungoma governor Ken Lusaka.

Marende has added on saying that his nomination to serve as the speaker came as a surprise as he didn't expect it.

In summary, Odinga made the news public today at Kicc where he also nominated Narc Kenya leader Martha Karua as his running mate in the forthcoming polls in the race to succeed president Uhuru Kenyatta.