ANC Alleges What ODM is Hiding From Kenyans About 2022, Exposes Its Clever Games 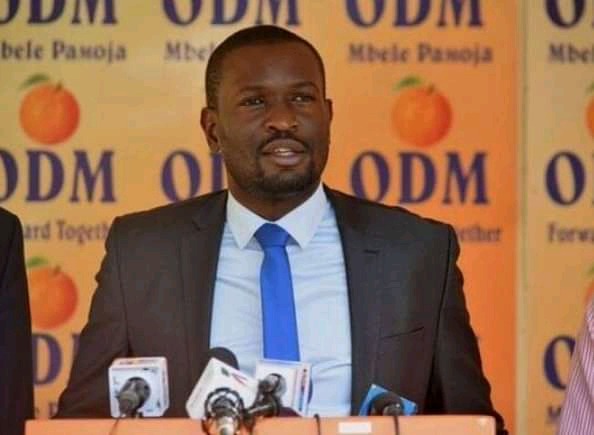 The ODM party should stop trying to play with Kenyans' minds regarding its pick for the party's 2022 presidential candidate, the ANC party has said.

There has been confusion within the Orange party over who will fly its flag in 2022, with there being reports that party leader Raila Odinga didn't beat the March 31 application deadline.

The party Secretary General Edwin Sifuna has announced that so far, only Mombasa governor Hassan Joho and Kakamega's Wycliffe Oparanya have applied for the same.

ANC says that ODM is hiding from Kenyans the fact that its ticket is reserved for Raila, and is only talking about nominations to show Kenyans that the party is democratic. 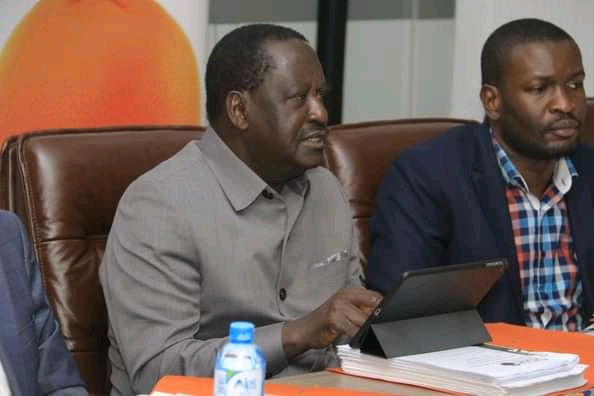 ANC Chairman Kevin Lunani, in a statement on Sunday, wondered why the party is unwilling to proceed and hold primaries if it is as democratic as it claims be, maintaining that some games are being played.

"If this is not true why are they not going ahead with the two applicants who submitted their papers and instead want to extend the deadline to allow Raila to apply? Are they insinuating that Raila wasn't aware of the deadline?" he is quoted by The Star.

On April 1, the party's National Elections Board (NEB) announced that Raila has applied, a statement that Sifuna later dismissed as a Fool's Day prank.

Recent reports from within the party now point at a plan to extend the application period to allow Raila, who is yet to declare tender his application, to officially join the race for the ODM presidential ticket. 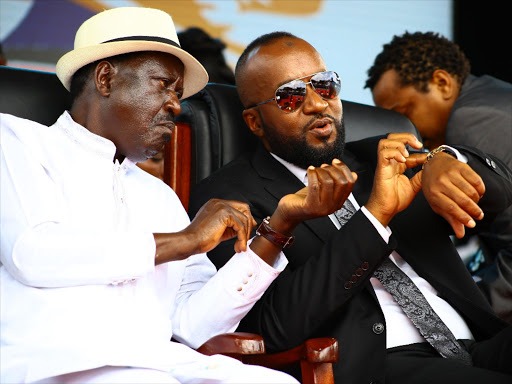 ANC party leader Musalia Mudavadi is among those who have declared their interest in the seat, and is expected to join the race to succeed President Uhuru Kenyatta when the time comes.