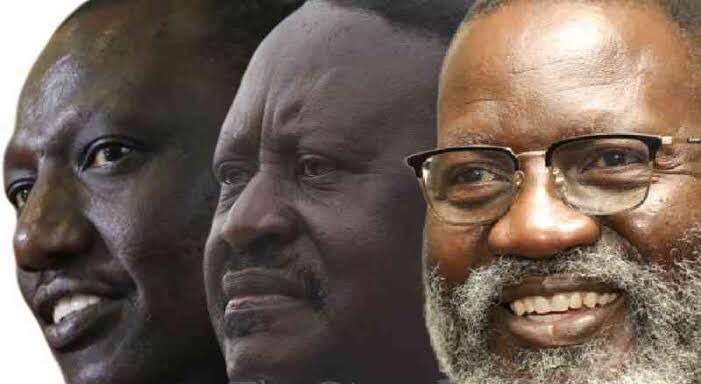 In a news report that has been shared by a reliable source of information, it has been revealed that the renowned Presidential candidate who went to vote in Kakamega could not do it after the kit failed to recognize him for unknown reasons.

According to the reports given by Wajakoyah, he claimed that it was so unfortunate that this happened stating that this has already made him lose Alot of Votes already.

"I don't understand what is happening because as soon as I came to vote the engineer told me that I was not recognized by the KIEMS skit. This is so unfortunate because i have already lost millions of votes from this region. As you can see, i have not been able to vote, my supporters have gone through the same thing and for this reason, i would like to call out IEBC Chairman Wafula Chebukati for his failure", Presidential Candidate George Wajakoyah.

While reacting to his remarks, kenyans who took to their different social media accounts to express their opinions and suggestions on the matter have called upon the inspector General of police along with the director of criminal investigations to investigate this incident in order to find out what happened.

According to the reports given by most Kenyans, they claimed that it was so unfortunate that the government is yet to do something about the increasing cases of irregularities and Malfunctioning IEBC skits despite the fact that the IEBC had Alot of time to get all this things right in the first place. 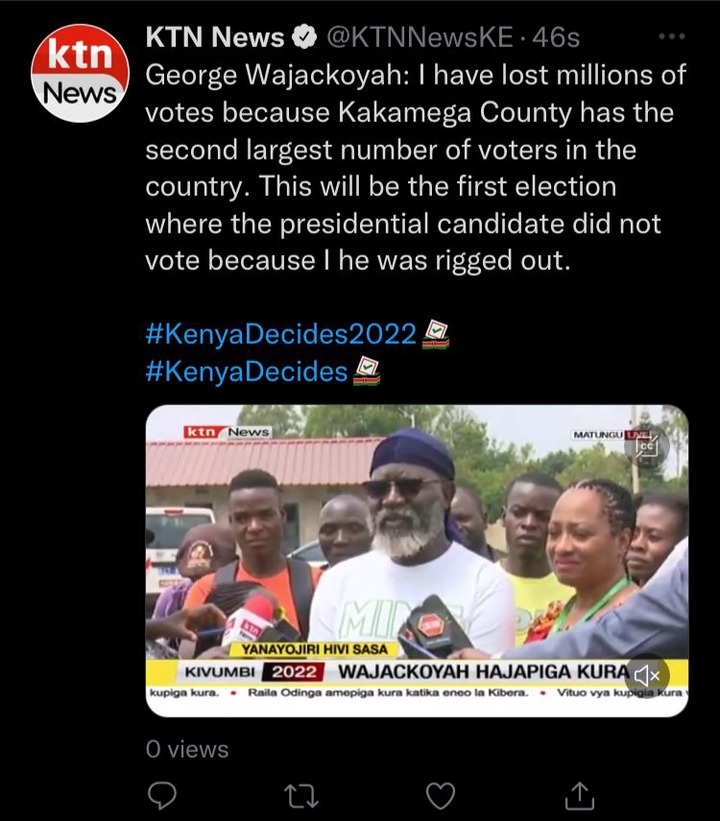