By Bironga (self media writer) | 2 months ago 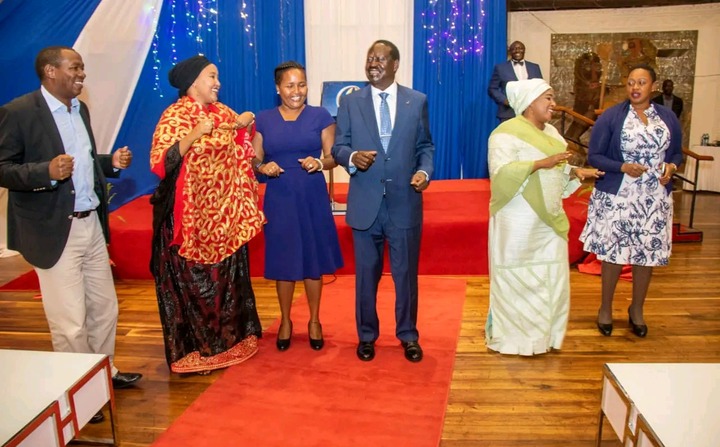 Leaders who are allied to the Orange Democratic Movement party leader assembled at the Safari park for the ceremony.Among those who attended include Odinga's deputy Honarable Martha Karua,Wiper party leader Stephen Kalonzo Musyoka,Sabina Chege and former Mombasa governor Ali Hassan. 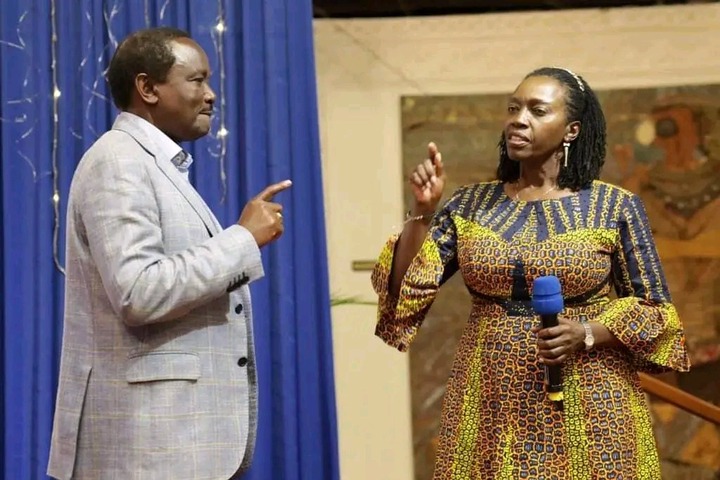 The thanksgiving ceremony which was organised by Odinga aimed at thanking all the leaders who supported Raila Odinga's presidential bid during the August 9th general elections and all those who have stood with him even after losing the elections. 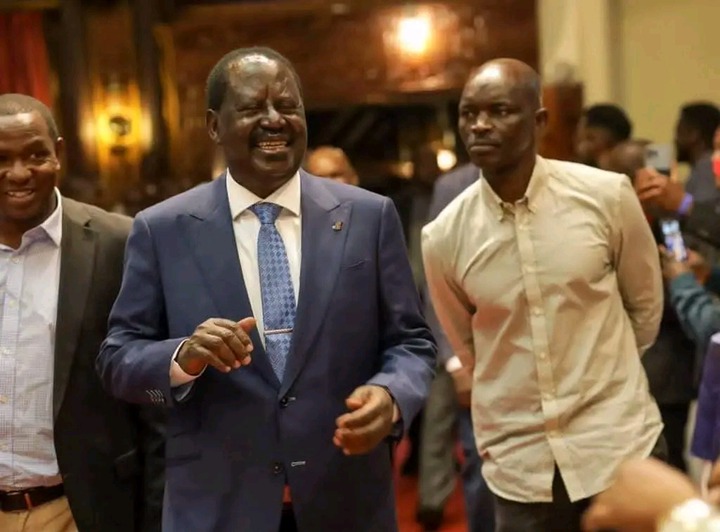 Raila lost the elections to President William Samoei Ruto and after claiming that he was dissatisfied by the announcement of Ruto as president by the Independent Electoral and Boundary Commission chairperson Wafula Chebukati he proceeded to the supreme court.The supreme court however upheld William Ruto's victory.

Do you think Raila should vie for precidency in 2027?