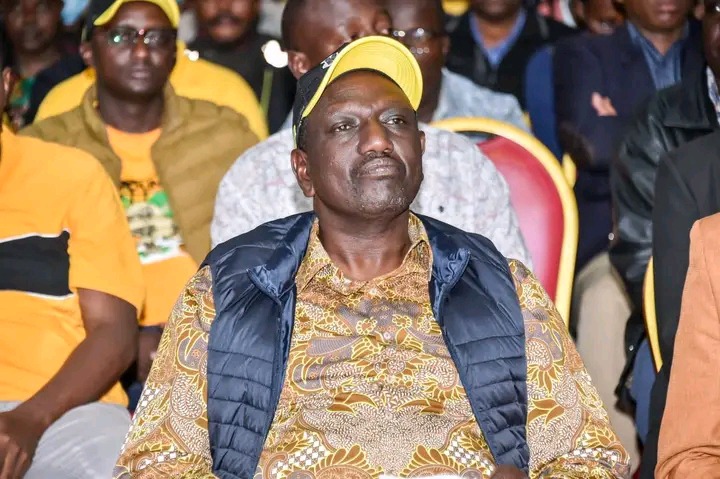 As a result of President Kenyatta's engagement in succession politics prior to the August polls, reports claim that DP William Ruto is starting to feel the heat.

According to sources with knowledge of the matter, Deputy President William Ruto has apparently been refused access to intelligence briefings and materials that could help his presidential candidacy.

Despite being second-in-command, the DP is apparently entitled to intelligence briefings but is now unable to use them because of restrictions.

Deputy President William Ruto, according to political expert Professor Munene, has realized that there are particular circumstances in which he cannot criticize President Uhuru Kenyatta.

He appeals that for DP Ruto to face Raila Odinga alone during the campaign, Ruto and his supporters would have to appeal with Uhuru to take a backseat.

William Ruto is concerned that President Uhuru Kenyatta's anticipated support for Raila will harm his own campaign for the president, according to Munene.

According to reports, as the general election in August approaches, the deputy president is concerned about how President Uhuru Kenyatta's engagement in succession politics may hurt him.