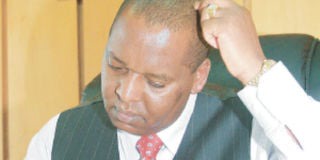 Majority leader in the National Assembly and Kipiriri member of parliament Amos Kimunya, is not new to controversies surrounding his political journey in government offices.

He has faced impeachment motions, resigned, and even called names by his counterparts due to corruption scandals that fell in the ministries he held before.

But the former Ikolomani MP Bonny Khalwale warned that to end corruption in Kenya there was a need for Kimunya to exit public offices.12 years ago he accused him of selling a Grand Regency hotel to a Libyan company when he was finance minister. 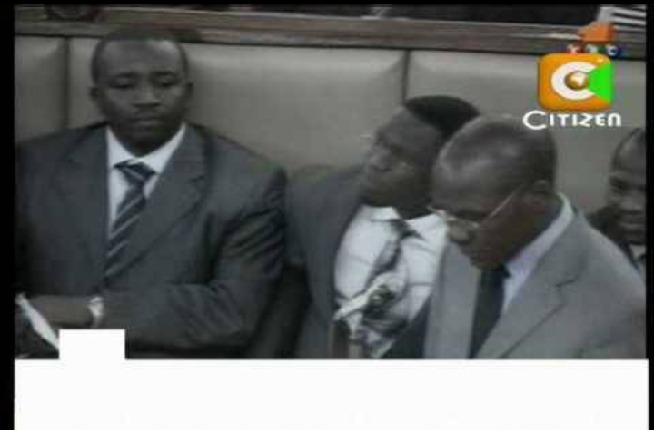 12 years later, Khalwale's remarks seem to haunt the majority leader in the national assembly with yesterday's decision by Director of Public Prosecution Nordin Haji who appealed the decision of the Anti-corruption court that had acquitted him against the Sh60 million fraud case.

Kimunya had been charged with plans to defraud public its land and allocate it to his company. It is alleged that during his tenure as lands minister, Kimunya used his powers and transferred 25 acres of land to Midlands which is said to be associated with him.