Betrayal in the City? Raila, Uhuru, MKF Receive Bad News as Kalonzo Makes U-Turn Ahead of 2022

President Uhuru Kenyatta of the Ruling Jubilee Party, ODM Party Leader Hon Raila Odinga, and Mt Kenya Foundation leaders have now received some bad news ahead of the upcoming 2022 general election. This is after Wiper Party Leader Hon Kalonzo Musyoka has come out to dismiss rumors and reports that the One Kenya Alliance Leaders had agreed to Support Raila. 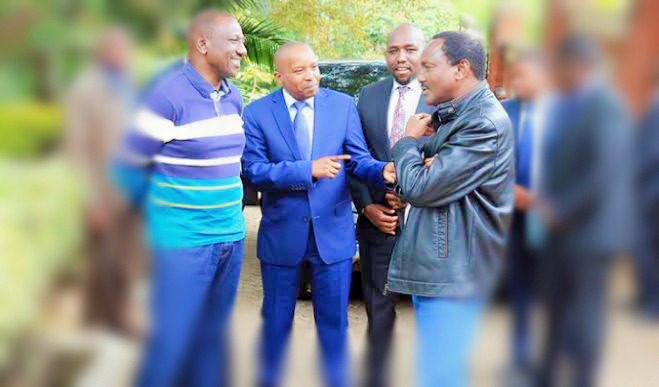 Speaking during an exclusive interview with K24 on Wednesday, Kalonzo has also denied claims that he had agreed to Uhuru and Raila's request to have him run as a Running mate in the upcoming 2023 general election.

"Raila is free to join OKA if he wants but if he's coming thinking I'm going to deputize him again then he should forget, it is my time to lead this country. 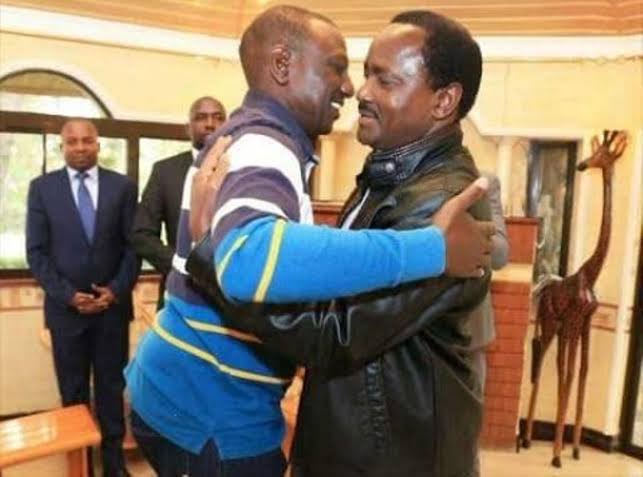 " But then, who told Kenyans that I have agreed to Re-Unite with Raila? These are mere propaganda aimed at creating unnecessary anxiety in the country and it is not good at all. I have always reported that even in OKA, the flag bearer hasn't been identified," Kalonzo said.

But this is contrary to what Kalonzo Said last week after Meeting with Mt Kenya Tycoons when He further claimed that he convinced Kibaki to appoint Uhuru as a deputy Prime Minister in the grand coalition government.

“In 2007, people who represent the mountain came to my house to plead with me and we reasoned together and if we had not reasoned together, the country would have been worse than Somalia,” said Kalonzo. 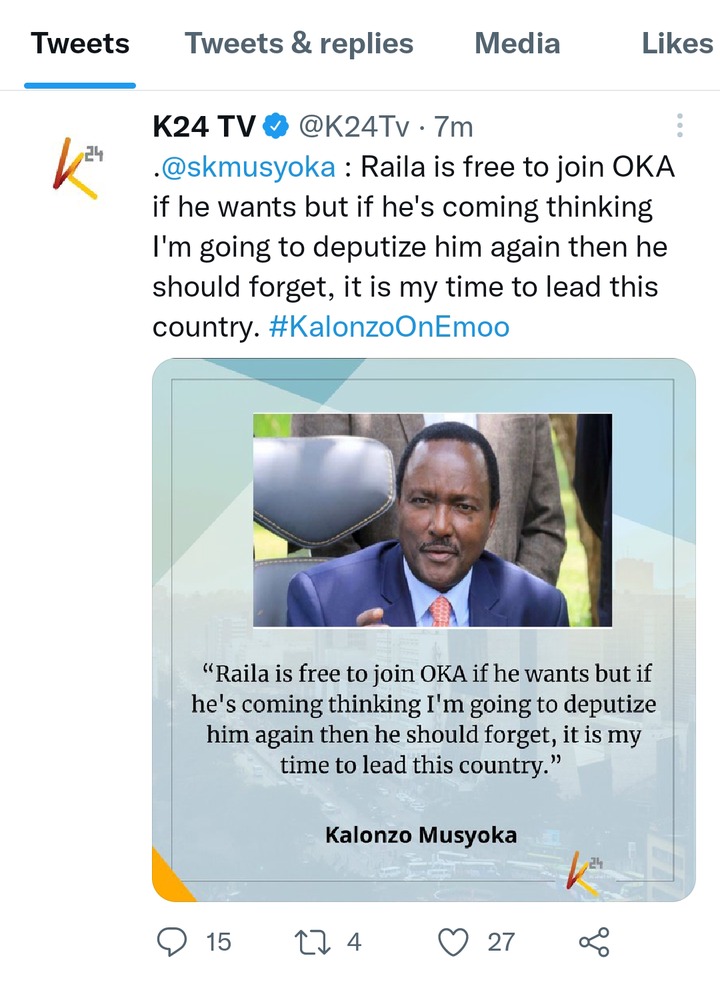