By Feddywrites (self media writer) | 1 month ago The first in command William Ruto, his deputy Rigathi Gachagua and the Chief prime minister Musalia Mudavadi hustler fund loan limit has been revealed as they tried the application earlier on. At the same time Ruto uses a simple common phone to apply for hustler fund today as his network was interfered with. 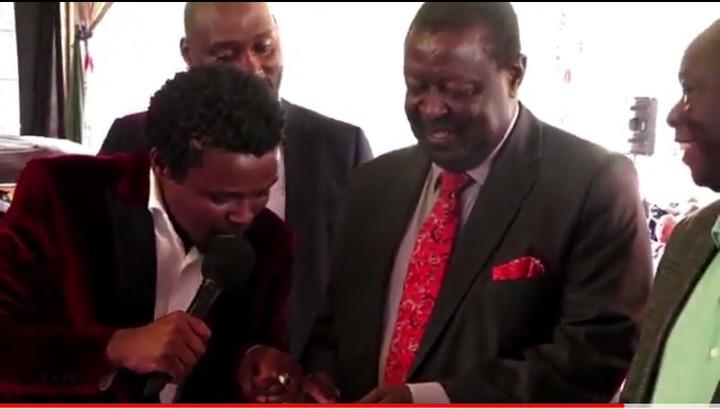 According to the video clip seen by the writer online, the first in command was seen having issues during application of the hustler fund using the *254# code as it was later on reported that his network was interfered with and not the phone that was affecting the process. However the second in command's application went through and he was given a loan limit of ksh. 1600 as Mudavadi's limit was at ksh. 2800. The first in command's limit was at ksh. 2200. 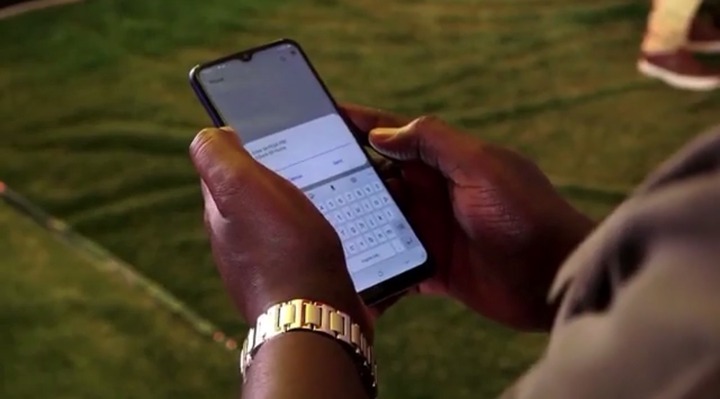 This really amazed them as they were left laughing at the limits they were given yet they are the ones behind the launching and the idea of hustler fund. 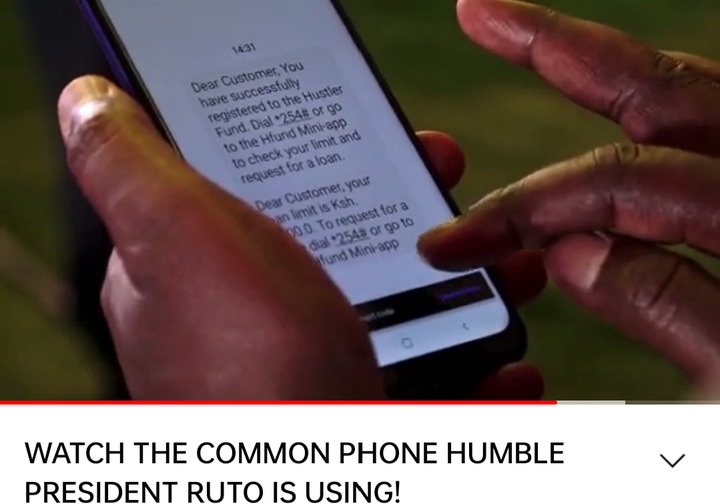