Meet Pastor Who Could Soon be Kenya's Second Most Powerful Woman

The general election in August 2022 is one of the most anticipated in the country, as it matches President Uhuru Kenyatta against his vice president, William Ruto. 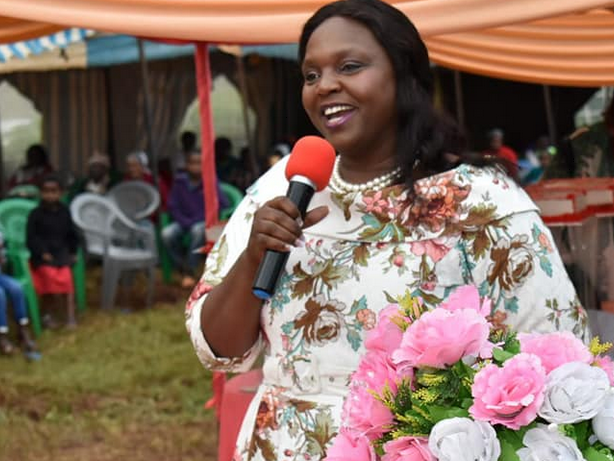 Given that this is President Kenyatta's final term and that DP Ruto is seeking the presidency, it is certain that Kenya will have a new president following the August 2022 election.

Four candidates, including DP Ruto, Odinga, Lawyer George Wajackoyah, and David Mwaure Waihiga of the Agano Party, have been approved to compete.

In this article, Opera News profiles probable candidates for the position of Second Lady, concentrating notably on Dorcas Wanjiru Rigathi, the wife of Mathira MP Rigathi Gachagua, who was recently nominated as DP Ruto's running mate for the 2022 presidential election.

Dorcas will become the Second Lady if the Ruto-Gachagua ticket wins the 2022 presidential election, making her the second-most powerful woman behind the First Lady.

Who is Dorcas Wanjiru Rigathi then? 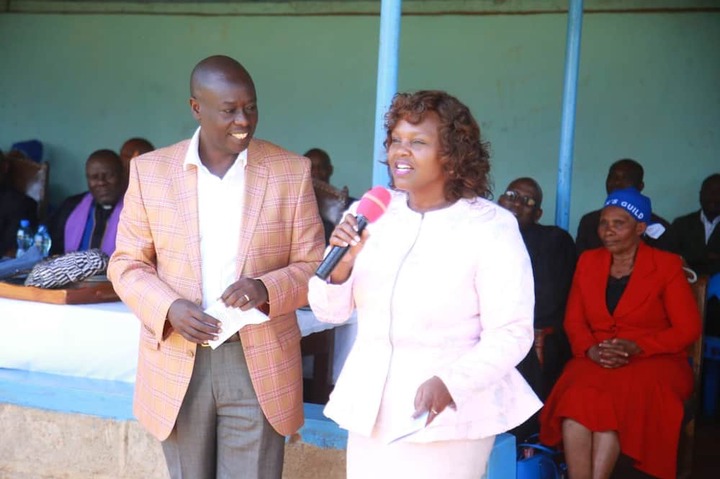 She is a pastor in the Mathira constituency and oversees her church there. Until early this year, when she preached at a church attended by DP Ruto, little was known about her.

She stated during the ceremony that she and her fellow religious ministers from the Mt Kenya region will not take a neutral stance on the 2022 election.

According to her, the purpose of religious leaders is to guide their congregations, which she believes DP Ruto and the Kenya Kwanza coalition exemplify.

"The clergy represented here is an untapped resource...

We agreed in our engagement that we will no longer play it safe, never be fence-sitters, or claim to be impartial.

In the 2022 elections, the Church will be a candidate. This election is about light and darkness, and we are the world's light... (Ruto), you will be the next President. "Presidency of grace," she was cited as saying.

In addition to ministering, she is the leader of Dorcas Rigathi Mercy Ministries, a neighborhood organization that assists widows.

Breakthrough International Bible university gave her an honorary doctorate in recognition of her commitment to assisting widows and other vulnerable segments of society.

She is the mother of two fully grown children, Keith and Kevin. Several times, her husband has referred to her as the family's pillar and praised her for being supportive.

Rigathi stated, after being nominated Ruto's running mate, that if they win, this country will be managed in a religious manner, as both the First and Second Ladies will be deeply religious individuals.

Rachael Ruto, wife of DP Ruto, is renowned as a devout Christian and prayer warrior.

Breaking: Another Elections Suspended In Nakuru After Ballot Papers Mixed Up With Those Of Kuresoi.

DP Ruto's Message to Kenyans After He Voted