By Oyomo_Clinton (self meida writer) | 27 days

Juja people elected their new Member of parliament yesterday 18th May, despite low turnout of voters which was witnessed in most of the polling stations. Juja Parliamentary seat fell vacant after the death of Honourable Munyua. It was a tough battle between Jubilee and UDA party. Jubilee's Candidate was Susan Njeri who is also the wife to the late MP, while Koimburi was representing Hustlers through their UDA party. 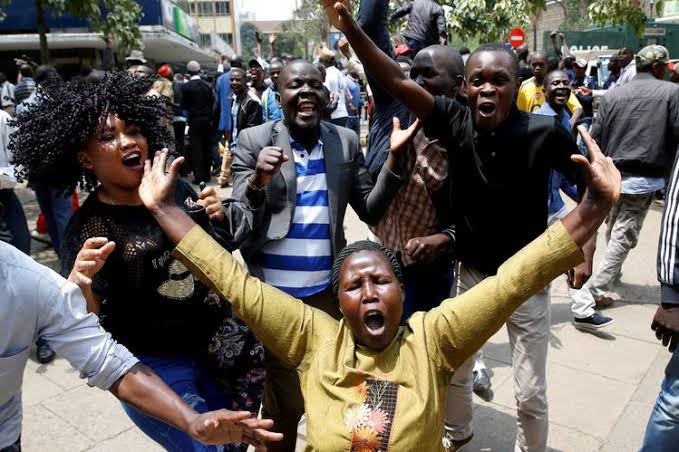 Hours after Koimburi was declared the winner, UDA party expressed their happiness and shared a congratulating message. "Hustler nation has won juja, We congratulate George Koimburi. Tough race! You not only won on the ballot, you have also beaten intimidation, threats and relentless mere campaigns. Once again as always, the power of the people has conquered," posted UDA. 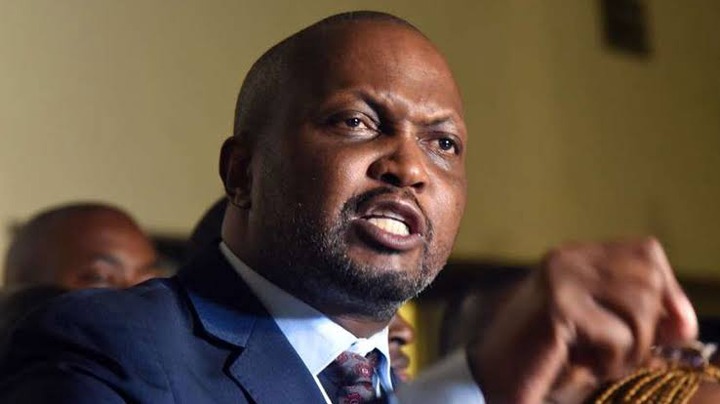 MPs allied to the president are now pointing fingers at Moses Kuria for supporting a different candidate, yet he is still a member of the Jubilee. Which message is Kuria delivering to his party leader president Kenyatta? You should also remember that their are plans to suspend Kuria from the Jubilee party, and now it might come to pass after what he has done. Kuria is not loyal to the party that elected him to parliament.

Do you think Kuria is next Mount Kenya Kingpin? Share your views by dropping them in the comments section below.

Form One Selection Results Are Out, This is The Easiest Way To Check Your School Selection

DP Ruto's Vocal Rift Valley Ally Drops a Bombshell at Uhuru Kenyatta, Asks him to do This

"We Are Unable To Pay For Your Service," The Government Agency Tells Police Officers