By Jeropkibe (self media writer) | 7 days ago 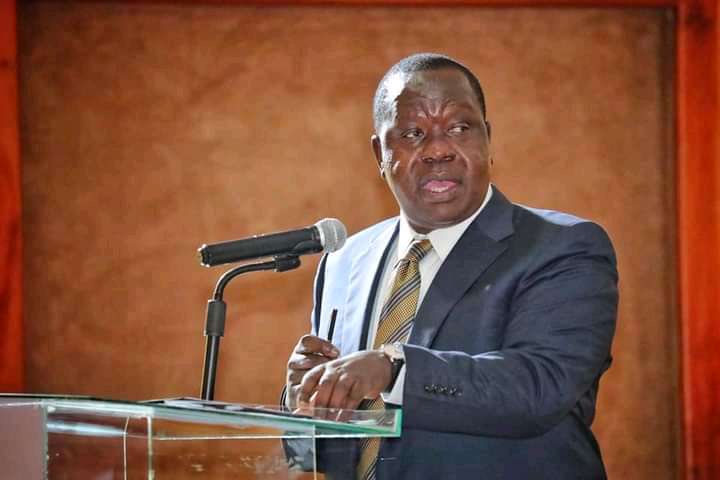 On that matter, Matiang' i passed a message to the committee appointed by the president on the implementation of the task force mandated to review power purchase agreements.

" It will not be business as usual. That was my message to the steering committee on the implementation of the Presidential Task Force on review of Power Purchase Agreements (PPAs) Report today, as its 6 months mandate begins, " he stated. 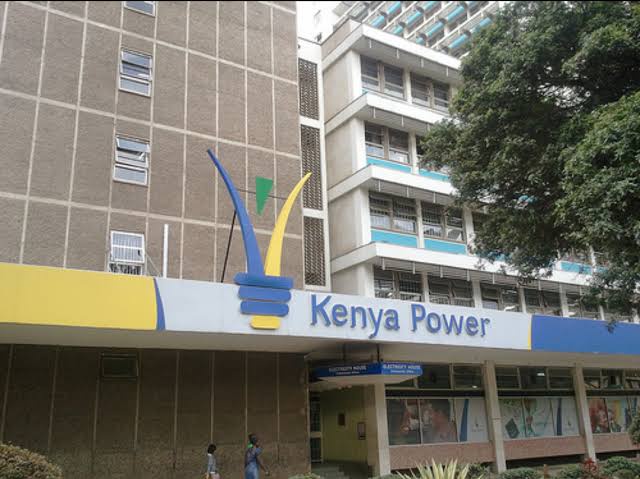 All of the government approaches with a cabinet sub- committee providing oversight is to ensure we align objectives and streamline efficiency among energy sector players. We are on the right track, and soon unreasonable high electricity bills will be a practice of the past. " he further said. 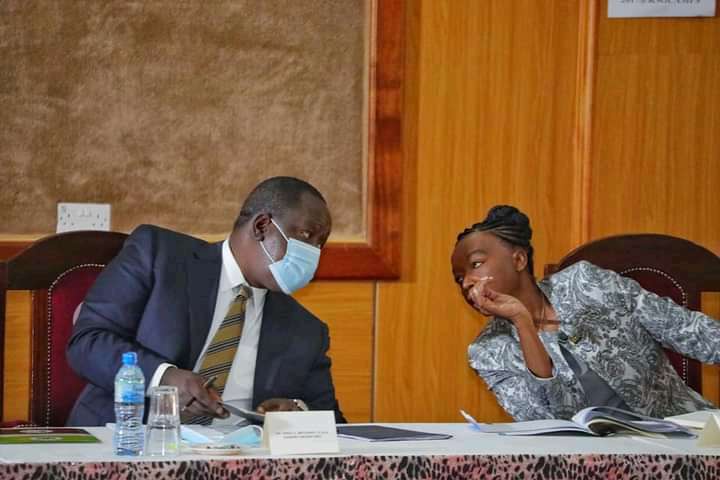 CS Matiangi' s message came a day after the president appointed a committee that is aimed at streamlining operations in Kenya power. Over the months, Matiang' i has proven his loyalty to the president and this has earned him love from millions of Kenyans.

In as much as the president isn' t present in the country, Matiangi has been entrusted with several roles which he has always proven to diligently carry out. Kenyans have reacted to CS Matiang' i' s sentiments with a majority trashing them. 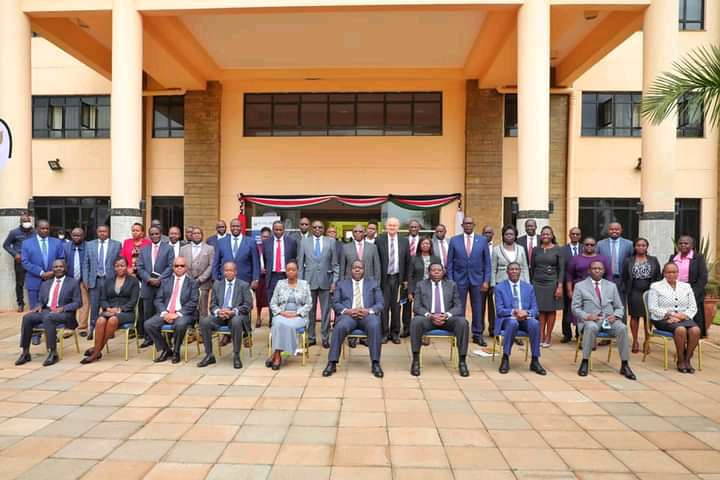 According to them, the Interior Cabinet Secretary is acting bossy and it might be bad news for him. that he might not appear in the next government. In that case, Kenyans asked to perhaps finish his term and go, a thing that is a sign of them being tired.

On top of that, netizens have inquired on the Laikipia Security with them stating that the matter has so far been ignored. 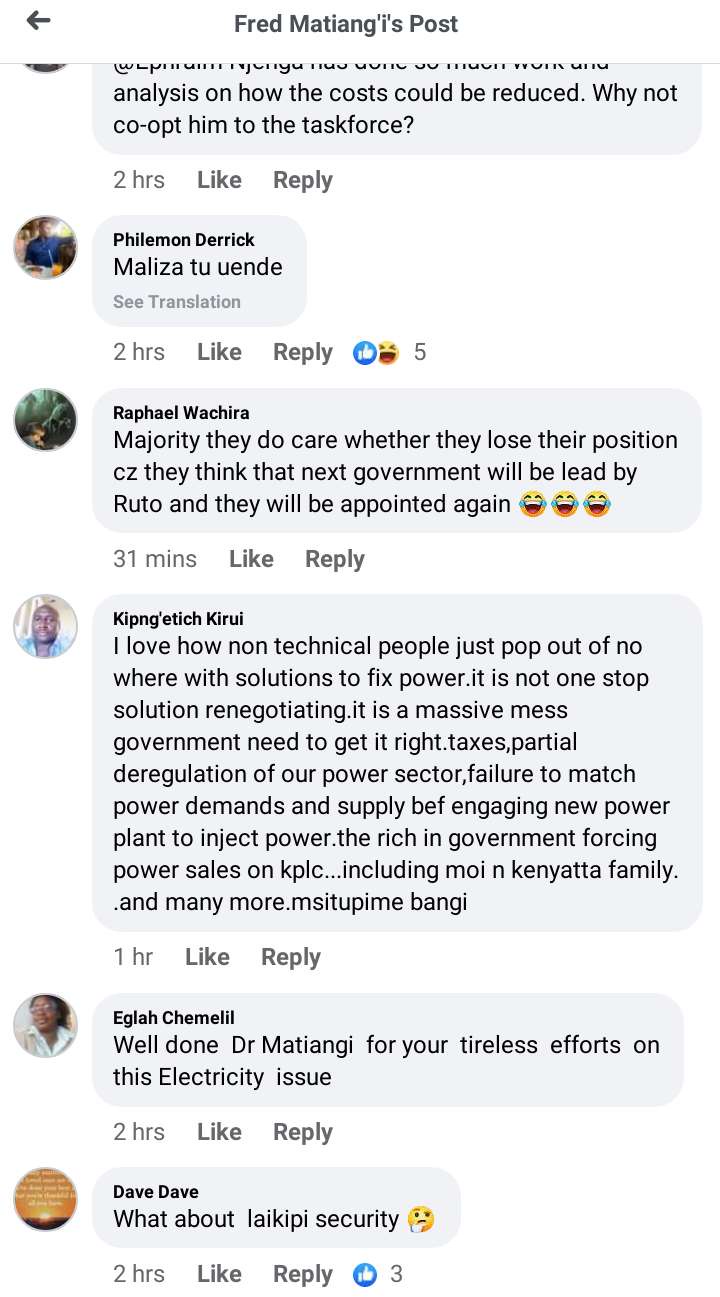 Do you believe that Fred Matiang' i is among the best performing politicians in our country? Kindly share your views on this matter, follow and share for future timely updates.

What Every Parent Should Know about CBC Education.