By Simplebaibe (self meida writer) | 26 days 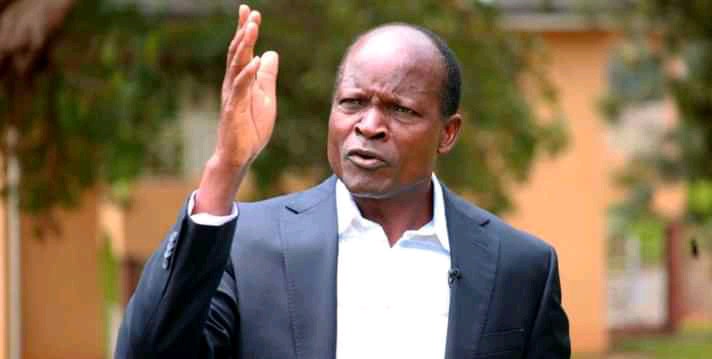 Migori governor, Okoth Obado has been a defiant personality in a whole nyanza region. He is always on the records going against the will of the region's kingpin, Raila Odinga. He recently launched his party, Peoples Democratic Party which is the first in history to emerge in the region apart from ODM. 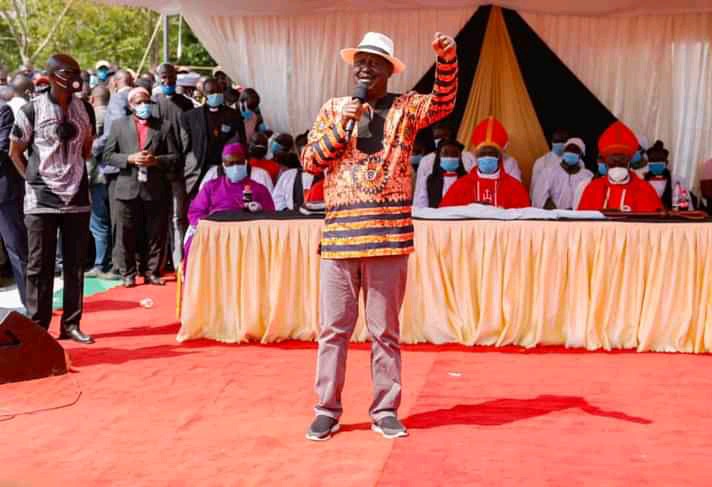 The latest reports from the region will give the former prime minister an headache. According to the post by nation media, Migori governor have declared to vie for the presidency come next general election. He is among the governors who are in their second and last terms in office.

Speaking to one of the radio stations in the region, the migori governor made it clear that he had ditched Raila's ODM party to focus on his new political outfit. He went further and rubbish claims that he is out to divide the luo community. 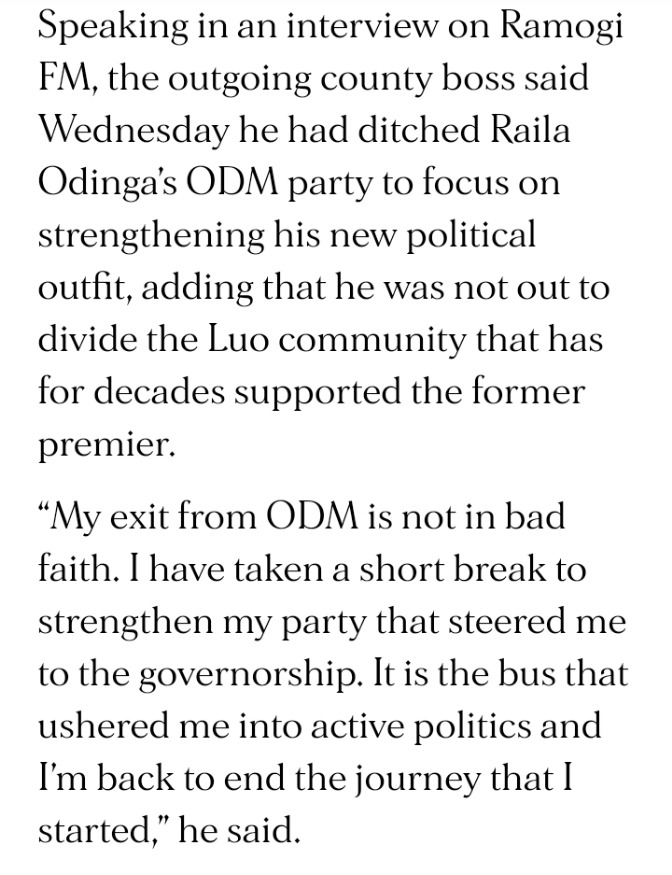 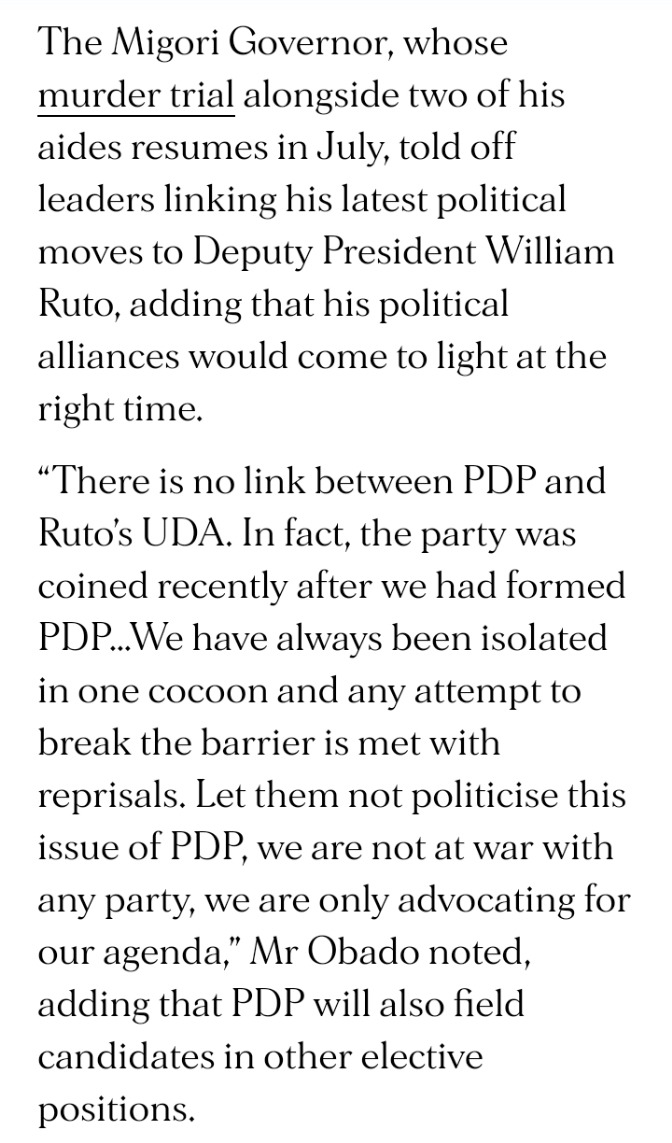 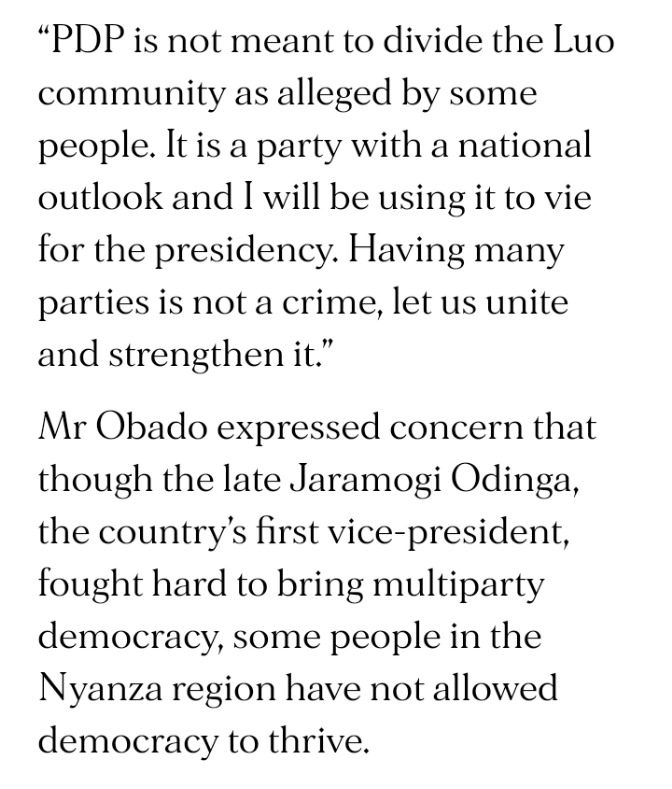 The governor, whose murder trial case is set to commence on july is one of elected leaders from the nyanza region to publicly differ with the former prime minister who for a long time have been the region's spokesman. 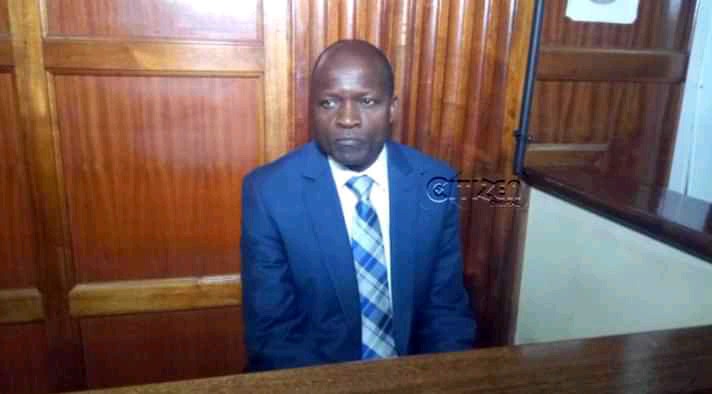 After making the above declaration, the tweeter took centre stage with majority inquiring how he will challenge his master who have for long time been on the political arena. 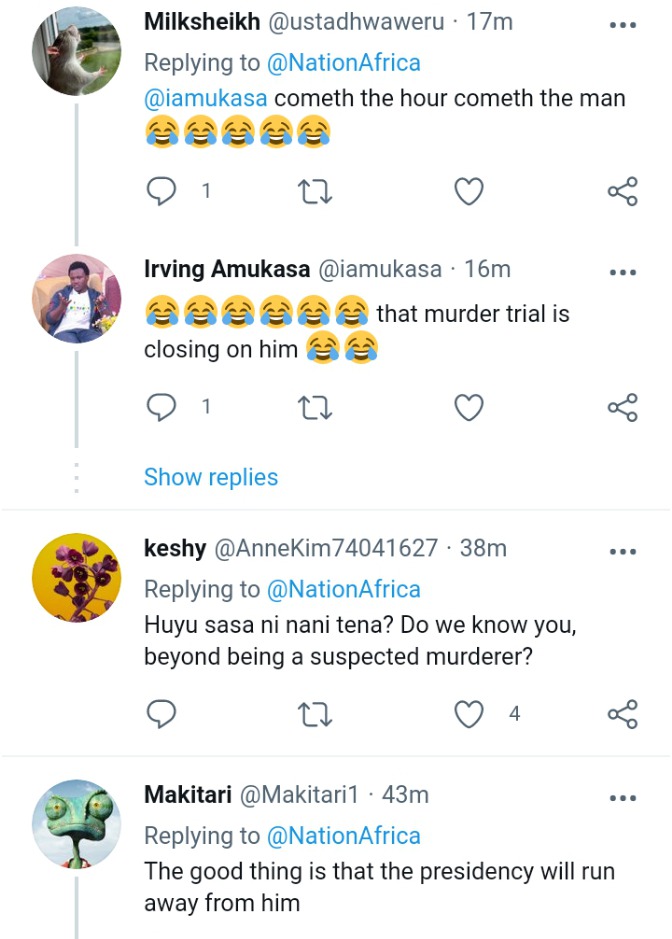