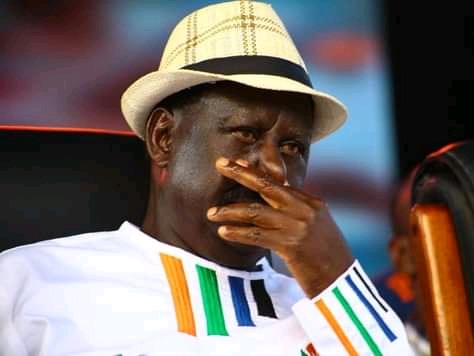 As Azimio la Umoja presidential candidate Raila Odinga's supporters hold their breath amid speculations that Wiper leader Kalonzo Musyoka is set to bolt out of the coalition, independence party KANU has given an assurance that they will stick with the former Prime Minister to the bitter end.

While speaking at the Kenyatta International Convention Centre ahead of the unveiling of Raila's running mate, KANU Secretary General Nick Salat insists that the party and its chairman Gideon Moi will not abandon Raila.

Salat was responding to the Sunday meeting between Kalonzo and Moi whose details remain scanty.

The meeting between the two heavyweights sparked speculations that they could bolt out of Azimio and launch third force in the President Uhuru Kenyatta succession battle.

Kalonzo's allies have threatened that the former Vice President will go it alone should Raila overlook him as his choice of a running mate.

Already, Kalonzo is set to make a "very important announcement" on Monday, with many speculating that he could join the presidential race.