By Curtis-Otieno (self media writer) | 25 days ago 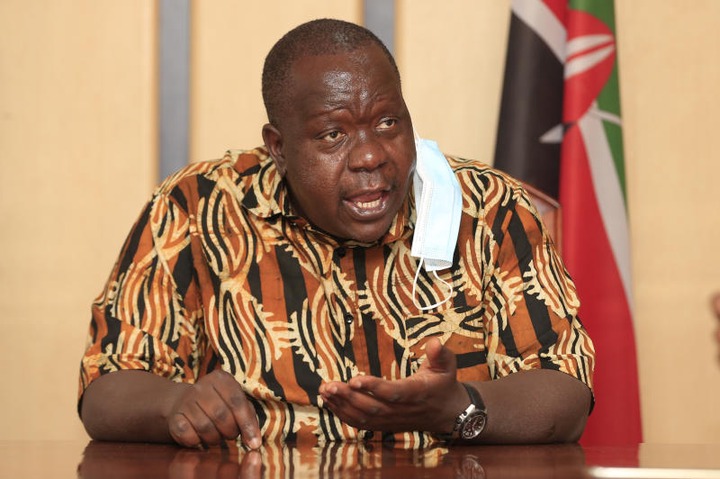 Fresh details now indicate that Interior Cabinet Secretary Fred Matiang'i is among the people seeking to make an impact in next year's elections.

The CS has for some time been associated with the polls, and has been linked to the presidential and gubernatorial contests in equal measure.

It now emerges that he indeed seeks to participate in the poll, either directly or indirectly, and has began plans to form his own political party.

This, The Standard established, after an interview with Registrar of Political Parties Anne Nderitu regarding the number of parties being formed.

The same is the case in Matiang'i's Gusii backyard, where a section of leaders have announced plans to form a political vehicle for the region. 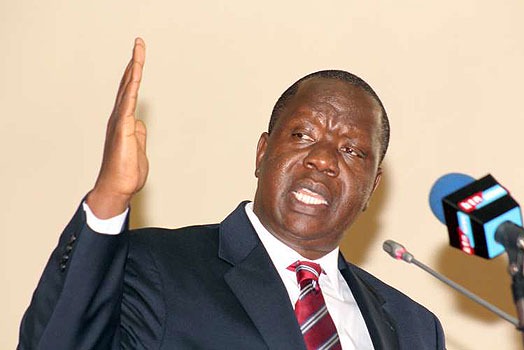 Speaking on Wednesday, the team of 15 MPs, which was led by Dagoretti North MP Simba Arati, said that the plan is to be fully involved in the negotiation table.

"Our community will be reviewing all the available options that include, but are not limited to, establishing a fully fledged national party, supporting a national party that is alive to our political and economic interests, or engaging with other like-minded parties to achieve our people’s dreams,” they said, according to the paper.

Ms Nderitu told the paper that 75 new parties have completed registration, being part of the 83 which have been out to be registered ahead of the polls.

Among the new parties is Deputy President William Ruto's new UDA outfit, through which he seeks to participate in next year's Presidential race.

Waruguru Explains The Only Thing That Will Make Raila Not to Be Accepted In Mt Kenya, Gives Him Advise