The ODM party leader has camped in Mount Kenya region to popularize his presidential bid. He graced several events in Nakuru and Laikipia counties. He is accompanied by several leaders from the region led by Laikipia governor Nderitu Muriithi. 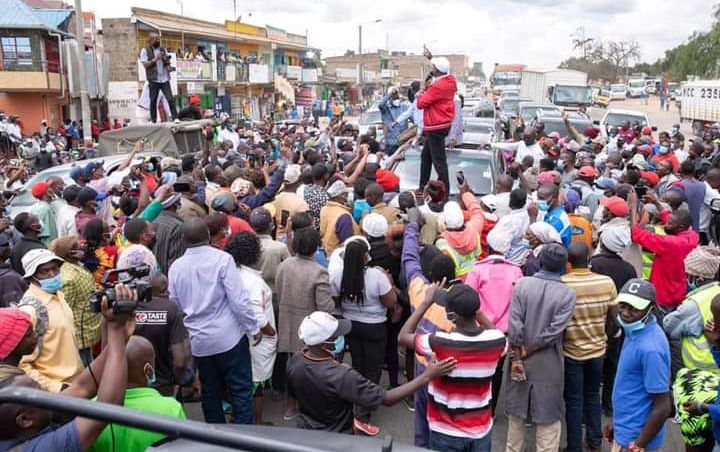 The second term legislator accused some of politicians from the region for been used to abuse the president. He said that the region will reject them when time for election comes. Various leaders from the region are accompanying the ODM party chief. The include the four Mount Kenya governors. 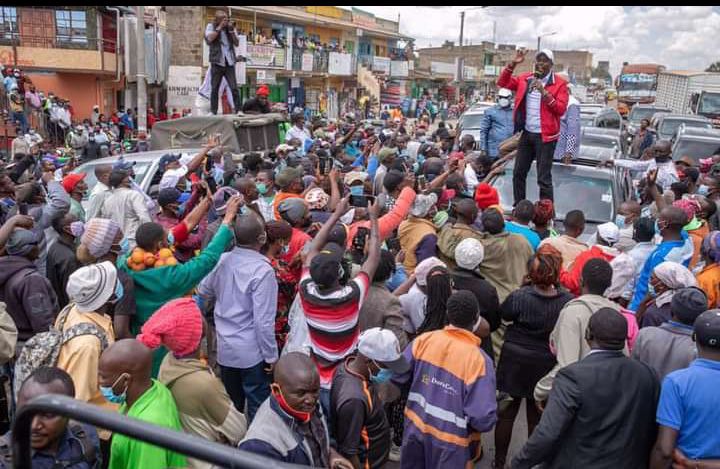 This video of Kanini Kega endorsement was aired live on the legislator official Facebook page. Below is the link.