We were not against BBI, Ruto's close allies claim

By bassil1 (self media writer) | 1 month ago

Kipruto Arap Kirwa responded to charges that Deputy Prime Minister William Ruto and his camp were opposed to the BBI by revealing where they stand politically on the issue. 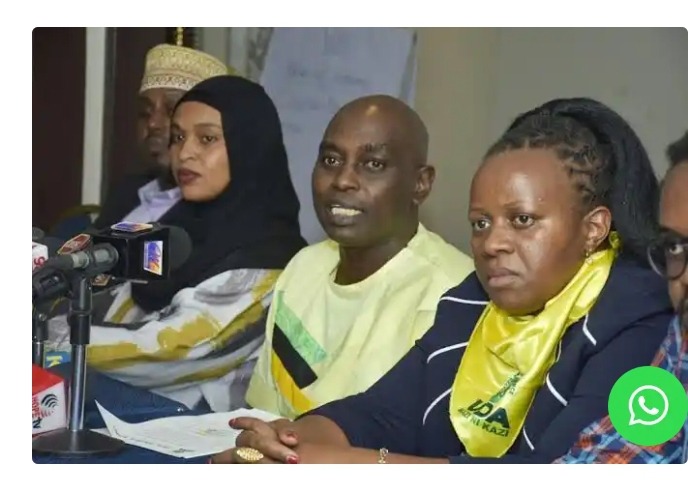 In his statement, Kirwa made the allegation that their party was opposed to a few aspects of the BBI because they were unfair, and that Ruto wanted these parts to be ironed out by the Kieleweke team, but the team refused.

"We did not take a stance against the BBI in its totality. Although it was made obvious by DP that there were some problems that might be solved, some persons on the side that backed BBI wanted to create two opposing camps in order to make the situation appear more complicated." Arap Kirwa, the Deputy Leader of the UDA, stated. 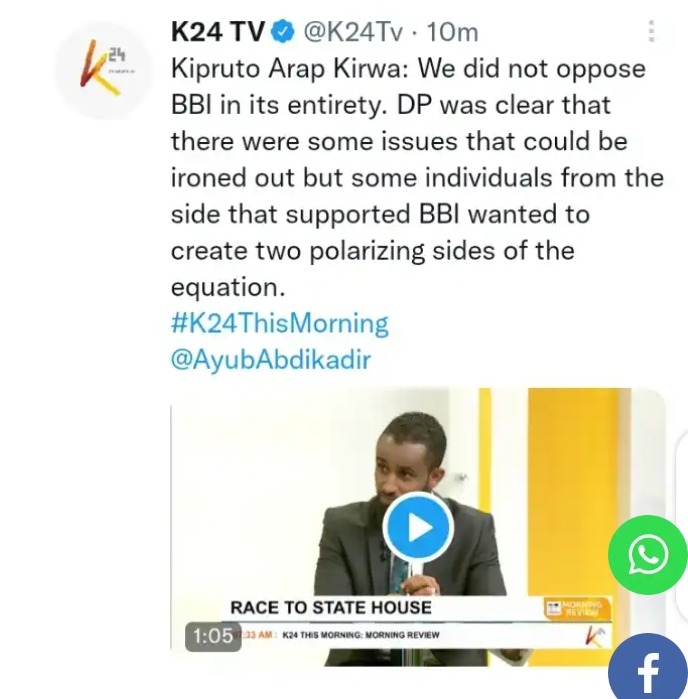 Philip Etale has also launched an attack on William Ruto, accusing him of taking contradictory positions regarding the BBI and asserting that he intends to resurrect the agency once he assumes office. 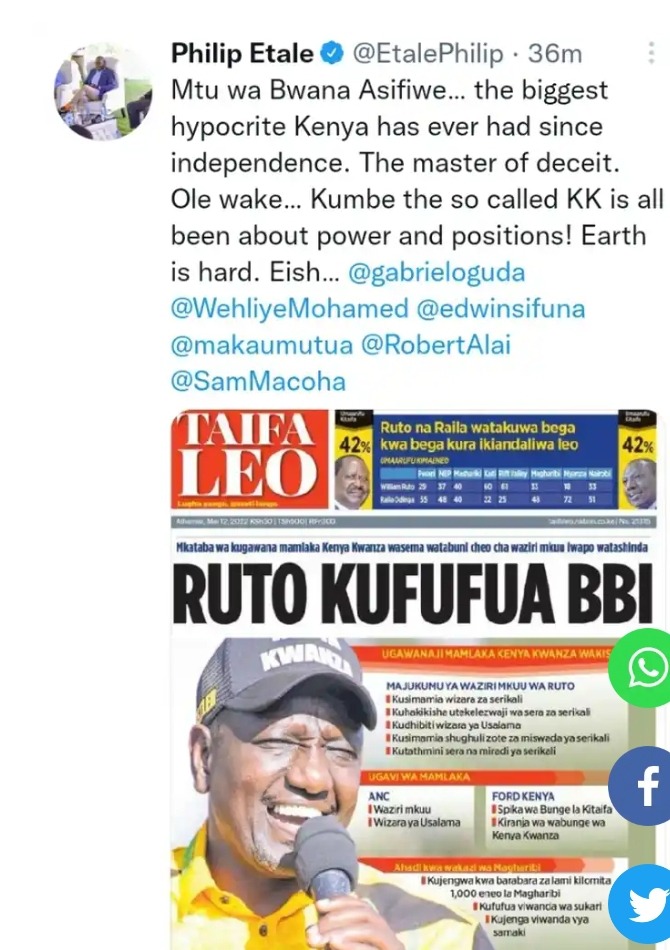 "Mtu wa Bwana Asifiwe is widely regarded as Kenya's most notorious hypocrite since the country's independence. The one who is the greatest at lying. Aloha, please. Kumbe, often known as the KK, has always been concerned with power and position. The earth is a brittle substance. Eish "As Philip put it:

Content created and supplied by: bassil1 (via Opera News )