Could It Be Mudavadi's Earthquake Was To Shake The OKA Coalition? (Opinion) 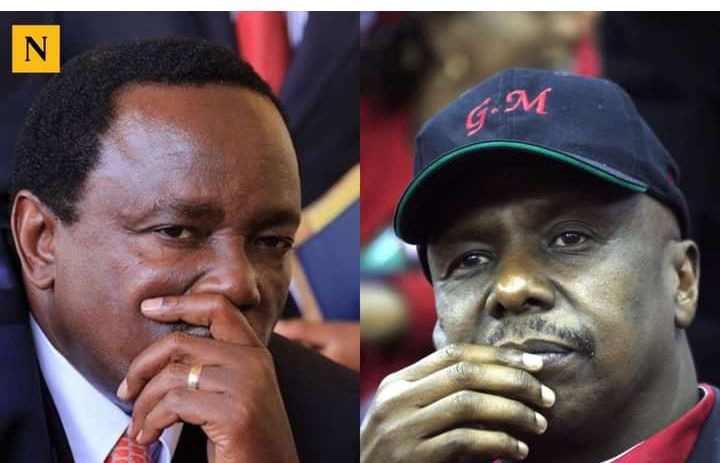 The race to State House 🏡 is officially on as the political bigwigs are seen busy campaigning hunting for votes across the country ahead of the polls.

At the moment, the ODM party leader Raila Amollo Odinga and Deputy President William Samoei Ruto appear to be the top contenders for the forthcoming presidency race. The two frontrunners have made inroads for their political parties in many parts of the country Kenya making them more popular than other presidential aspirants. 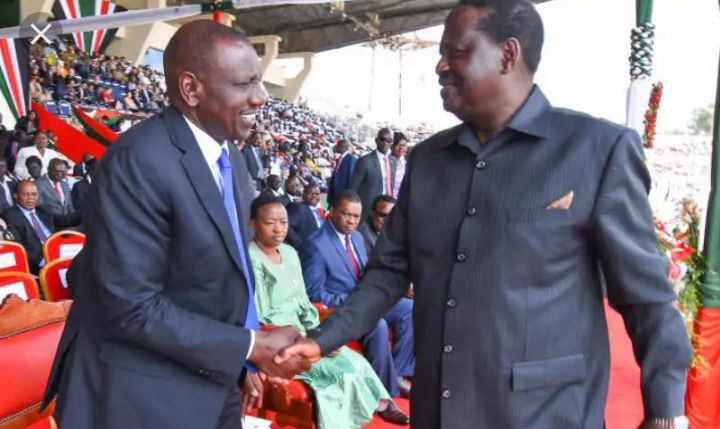 The OKA Coalition appeared to be the third force for the forthcoming presidency race until some days back when the OKA Coalition was seen holding parallel meetings which were never experienced before. This was a clear indication that the OKA Coalition might be dismantled ahead of the polls. 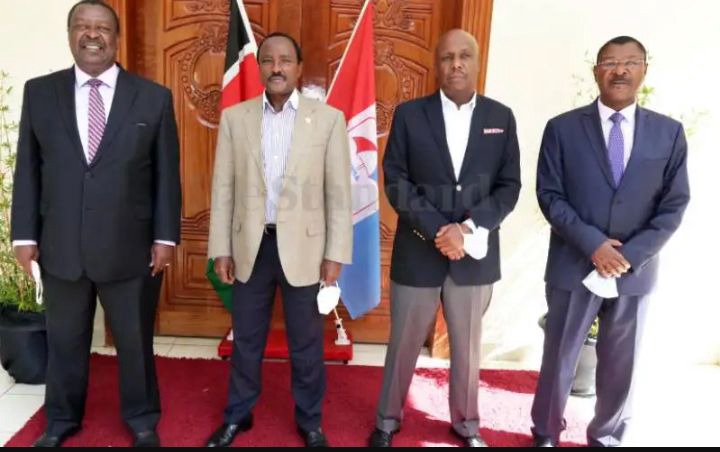 Some days back in Nyamira County, Mudavadi who was seen campaigning for his 2022 presidency bid under the ANC party, promised his supporters that he would make his final declaration concerning his presidential bid. 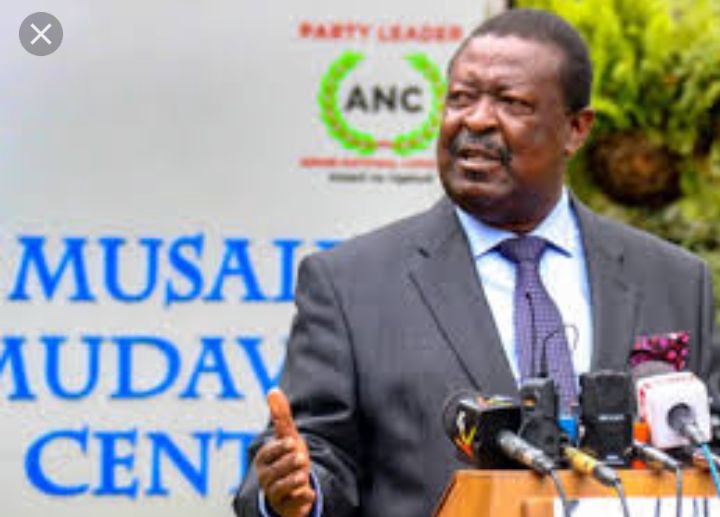 Today being the exact day according to Mudavadi's promise, several leaders from different regions attended the meeting. The UDA party allies were the in attendance including the Deputy President William Samoei Ruto. 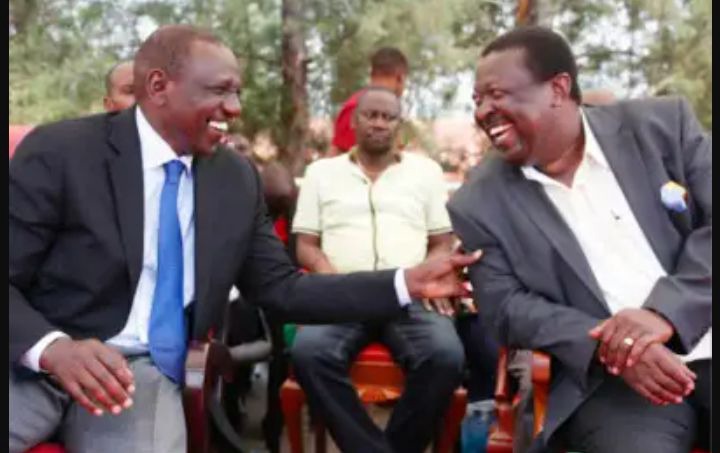 This move by the two OKA Coalition members left many Kenyans wondering whether Mudavadi's earthquake was meant to mark the end of OKA or not.

Gideon Moi Out of Azimio? Details Allege Kalonzo Wanted Kanu Chairman to be His Running Mate

Angry Kalonzo Turns His Attacks On President Uhuru, Regrets His Decision After Being Shortchanged

Musalia Mudavadi Slams Uhuru As He Claims Azimio Is Broken

Weaknesses in the Kenyan constitution