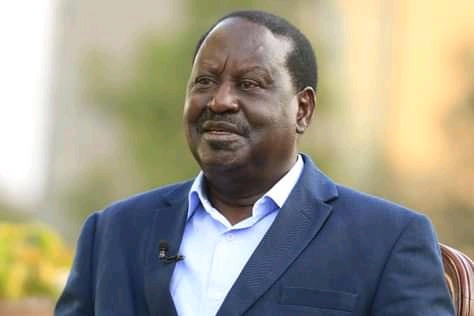 As he hits the ground running in his quest to succeed President Uhuru Kenyatta come the 2022 general election, ODM leader Raila Odinga has been forced to build a new political machinery to springboard his presidential ambitions.

Having fallen out with some of his old friends, assembling a new team is only one sure way that will guarantee the former Prime Minister of an easy win should he run for President in 2022.

In the Coast region particularly, the exit of Kilifi Governor Amason Kingi has forced Raila to go back to the drawing board in his quest to maintain his stranglehold in the bloc.

And in Tana River Governor Dadho Godhana, Raila has a new point man in the region. Somehow, he will fill Kingi's oversize shoes. 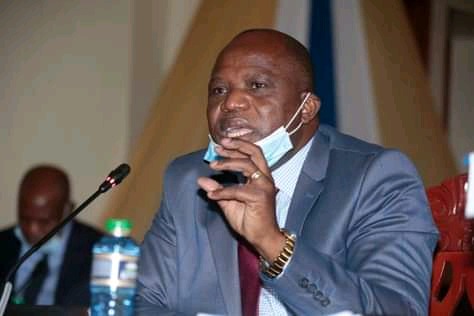 Dr Godhana has reinvented himself as one key political player in the Coast region. His closeness to Raila has endeared him to ODM supporters who now view him as a key point man of the former Prime Minister in the region Deputy President William Ruto is keen to make inroads.

Over the last few months, the Tana River has forged very close ties with Raila, a clear sign that he is ODM leader's new point man in the battle for the Coast.

A one-time Member of Parliament and assistant minister in the President Mwai Kibaki Government, Dr Godhana lost his seat in 2013 before returning with a bang in 2017, winning the Tana River Governor seat by sending home the incumbent Hussein Dhado. 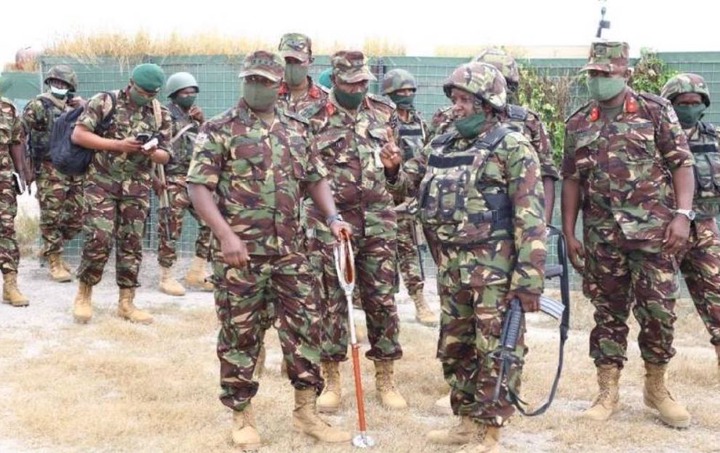 Kenya Army soldiers in a past operation ( Photo Courtesy)

Dr Godhana, a one-time Kenya Defence Forces soldier, served in the Kenya Army where he rose through the ranks to the position of a Major.

After quitting the military in the early 2000s, he embarked on a political career that took him to Parliament in. 2007 as an MP.

Even with his military background, Dr Godhana is one of the most educated Governors in Kenya. He holds a doctorate degree from the Republic of Ireland.