The United Democratic Alliance(UDA) is barely four months old and it is growing really fast. The party was formed on January this year and was linked to political leaders allied to Deputy President William Ruto, otherwise called the TangaTanga team. The party, whose symbol is a wheelbarrow, has been gaining fame and superiority in the country as various leaders are defecting their own parties to join it. The party' s chairman is former Machakos senator Johnstone Muthama and with support from top political leaders like Elgeyo Marakwet senator Kipchumba Murkomen, Nominated senator Millicent Omanga, Hon Ndidi Nyoro as well as other various top political leaders from the TangaTanga crew, they really are cruising.

The UDA party started this year on a good note. During the recent London ward by- elections, UDA' s Anthony Nzuki was declared the winner, beating his contenders from other super parties by a milestone. The party also came up with a candidate for Machakos senatorial by- elections slated for Thursday 19th March. Urbanus Ngengele, the candidate on the UDA ticket is among the three candidates on the hotly contested seat. If he wins, it will be a huge win for the party as they would have gained supremacy in the county. 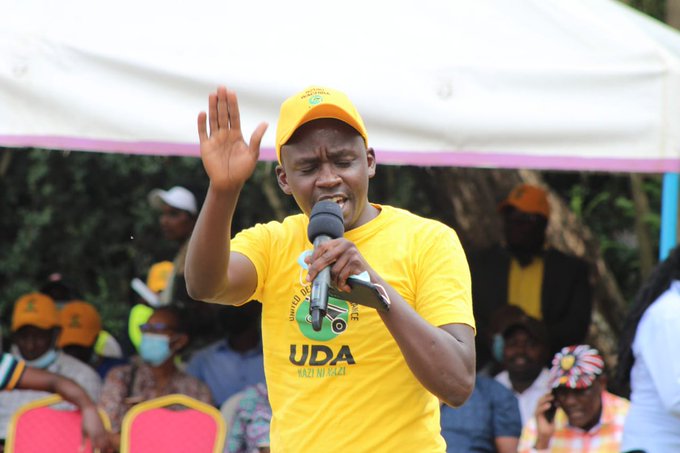 On Sunday 14th March, the party opened its other branch in Kitale town, Trans Nzoia county. This is in western region, an Orange Democratic Movement party and Musalia Mudavadi' s ANC party stronghold. Kapseret Member of Parliament Oscar Sudi had been accompanied by Hon Caleb Kositany, Trans Nzoia county senator aspirant Allan Chesang and his blogger, The Don. They had toured Kitale town to oversee the progress of the offices. 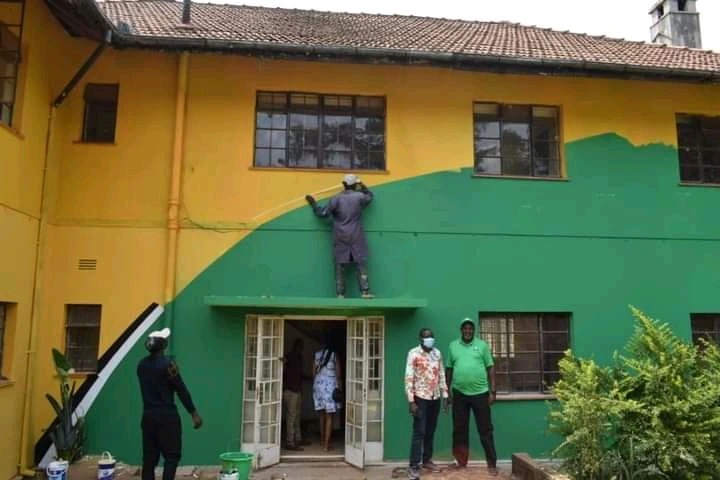 The main headquarters of the party is located in Nairobi, in the outskirts of Lavington. Deputy President is believed to use this party ' s ticket in his quest for presidency in next year' s polls. This was after a couple of misunderstandings in his former party, the current ruling party, The Jubilee party.