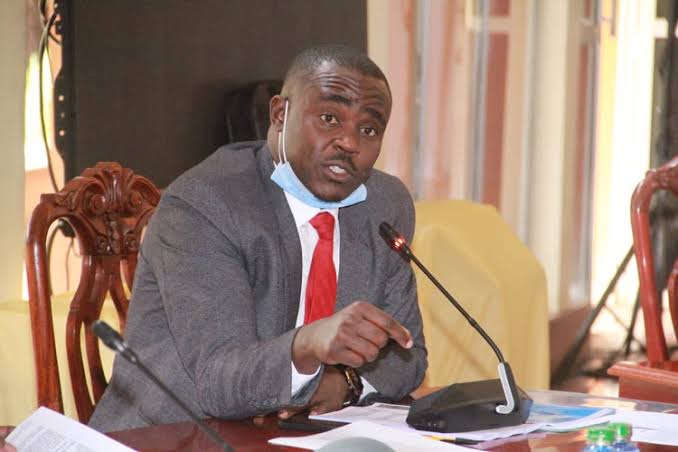 The ANC party has categorically stated that Kakamega senator Chleo Malala turned down a huge amount of money offered to him by the former prime Minister Raila Odinga in a move to make him betray his party leader Musalia Mudavadi.

According to Malala he was urged to take the undisclosed amount of and start supporting the former prime Minister Raila Odinga.

"I want to tell Kenyans that I was called yesterday and told to go take some money and leave Mudavadi and join Raila. I want to tell Raila Amollo Odinga to keep his money. I cannot betray Musalia Mudavadi."

This developments come barely two days after the ANC party and UDA made a pact of working together ahead of the 2022 general elections.

Musalia during his earthquake rally mentioned that he was never going to support Raila Odinga and his team.

He also stated that the former prime Minister Raila Odinga had betrayed him as he went to the handshake alone. 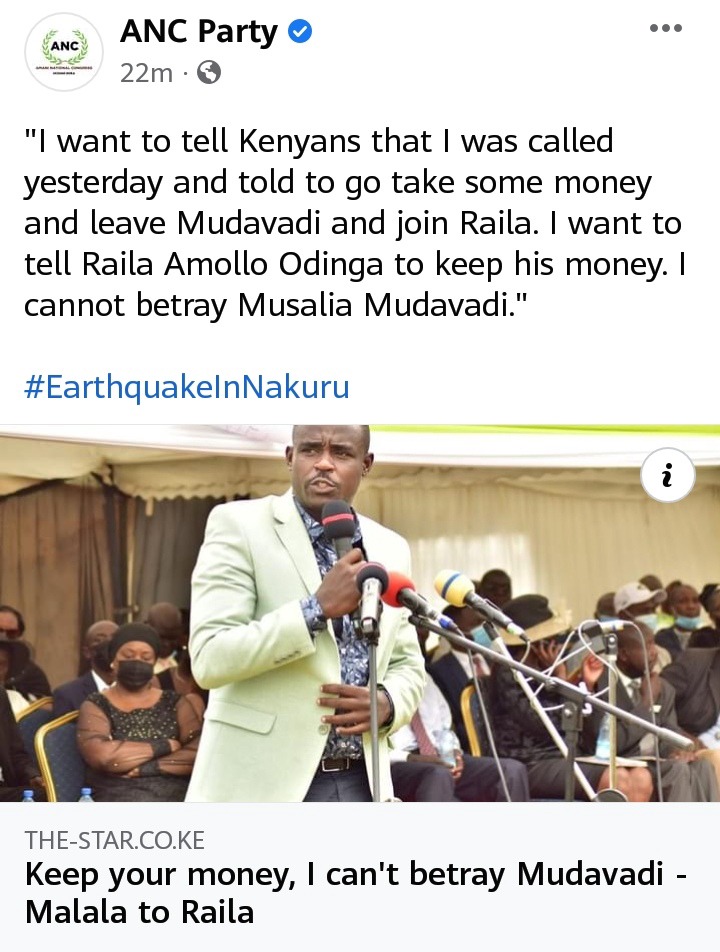 How To Pay For Course Selection And Placement On KUCCPS