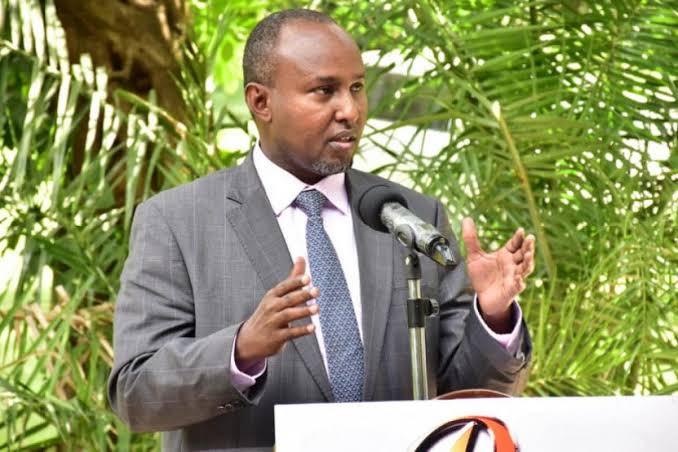 Mr Yakub argues that Kenyans should not deny themselves good leaders by putting up limits on governance. In his proposal, presidents can seek re-election until they are 75 years old.

A section of the Azimio La Umoja coalition has reacted to the proposal that may make President William Ruto retire in 2042 terming it an impossibility.

Suna East Member of Parliament Junet Mohamed laughed off the move saying it was a waste of time and just preposterous.

"The madness in Kenya Kwanza will have to stop at some point. It will come a time when they will realise that they have work to do and Kenyans depend on them. They will stop the monkey business they have taken the country through for the past two months," Junet said as quoted by the Daily Nation.

His counterpart in Wiper, the Makueni Senator Dan Maanzo also dismissed the proposal noting that Kenyans will resist it in totality.

"Where will a proposal like that pass through? It is a waste of time." He said.

A monumental proposal such as this requires two thirds majority vote in both Houses of Parliament and a referendum.