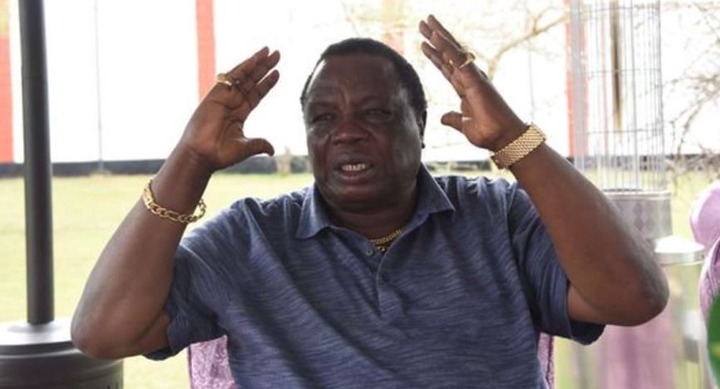 The former Machakos Senator Johnstone Muthama, is the latest one to rubish Atwoli's statement which he made on an interview with Citizen television, saying that Atwoli is not God to determine whether Ruto will win or not.

Speaking on an interview as reported by People Daily Newspaper, Muthama who is currently a close ally to the Deputy President went ahead to quote the Bible in the book of Romans 13:1 which says: The authorities that exists have been established by God not men. Therefore Kenyans will vote overwhelmingly to prove that point and not disapprove the status quo. 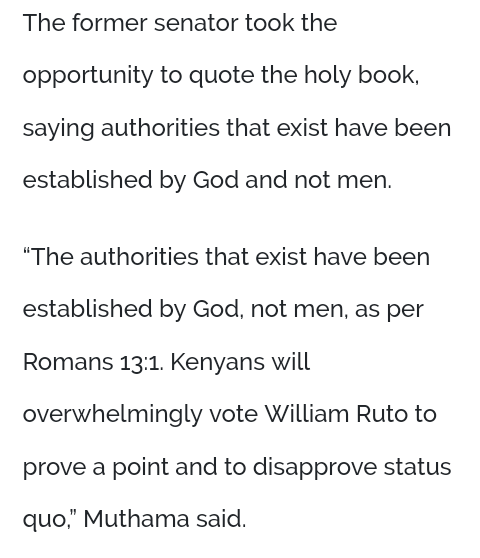 2 Kenyan Celebrities Who Married Their Own Workmates

'Not Again' Several Feared Dead After A Fatal Crash In Salgaa

Just in: Government Finally React To River Enziu Tragedy Which Claimed Lives Of Over 30 Servants