DP Ruto's Ally In Fresh Dilemma As New Details Emerge Ahead Of 2022.

By The-True-Picture. (self media writer) | 26 days ago

2022 general elections are inching closer and closer as contenders for various elective seats are warming up for this highly awaited exercise.Presidential seat has attracted just a good number of aspirants so other elective positions.

After ditching President Uhuru Kenyatta's Jubilee Party and joining Deputy President William Ruto's camp, Murang'a Senator Irungu Kang'ata has boldly declared his intention to vie for Murang'a's Gubernatorial seat come 2022.Being a close confidant of DP Ruto, Kang'ata is expected to battle it out with other aspirants eyeing the United Democratic Alliance (UDA) party ticket.UDA is associated with Dr Ruto. 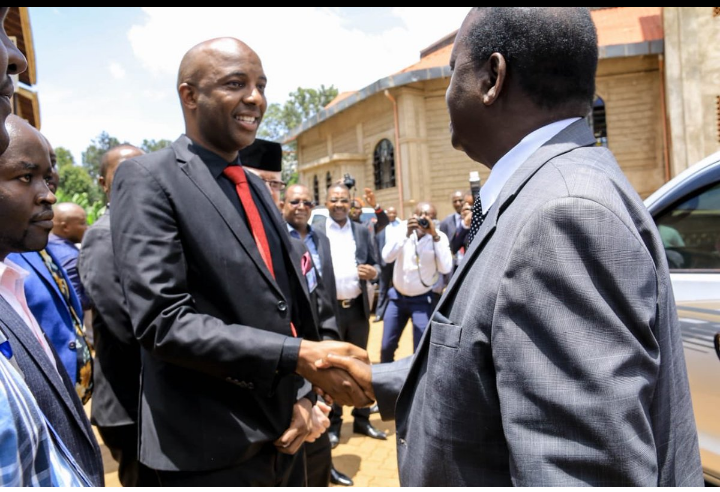 In recent past,there were jitters among the aspirants eyeing the Murang'a Gubernatorial post on UDA ticket.They claimed that DP Ruto had endorsed Kang'ata something that they denounced and even threatened to make a political about turn.It prompted Ruto to intervene and clear the air by revoking his endorsement for Mr Kang'ata. 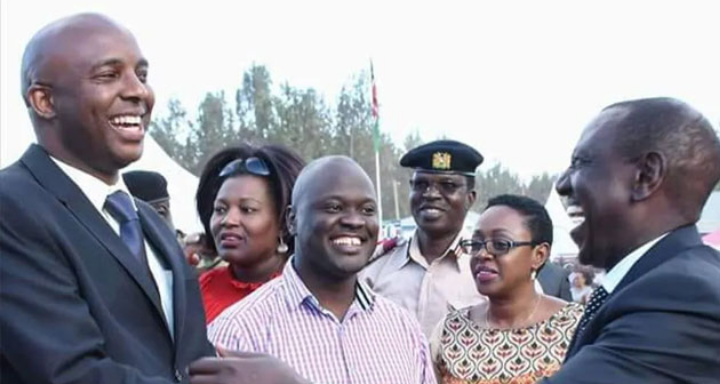 In another twist of events,a new opinion poll conducted in Murang'a county alongside other three Counties has dealt another devastating blow to Kang'ata's Gubernatorial bid.The poll which was also conducted in Laikipia,Embu and Tharaka-Nithi counties by Mizani Africa was aimed at finding out the who could be elected as the counties' chiefs should election be held at the moment. 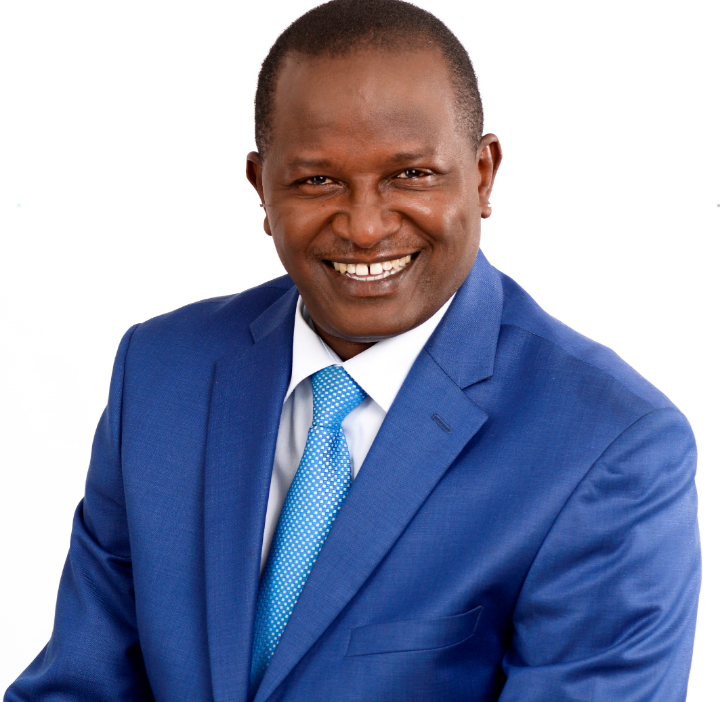 In Murang'a county specifically, Kang'ata came second after former Kigumo MP Hon Jamleck Kamau.Kamau led with 50.5% of the respondents with Kang'ata following closely at 18.9%.This dismal performance by Kang'ata in this latest poll is an acid test for his Gubernatorial bid as he is keen to become the next governor of Murang'a after 2022 elections.The current governor of Murang'a is Hon Mwangi Wa Iria who is serving his second and last term in office.Wa Iria has also declared his intention to run for presidency on his Usawa Kwa Wote Party ticket.Only time will tell when the Murang'a electorates will finally make a resounding decision.