The Deputy President's supporters have been accusing Investigative Agencies of being used by the Government for settling political scores. Most of the top politicians who have been arrested over alleged involvement in corruption activities are always linked to Deputy President, Dr. William Ruto something which annoys his supporters. 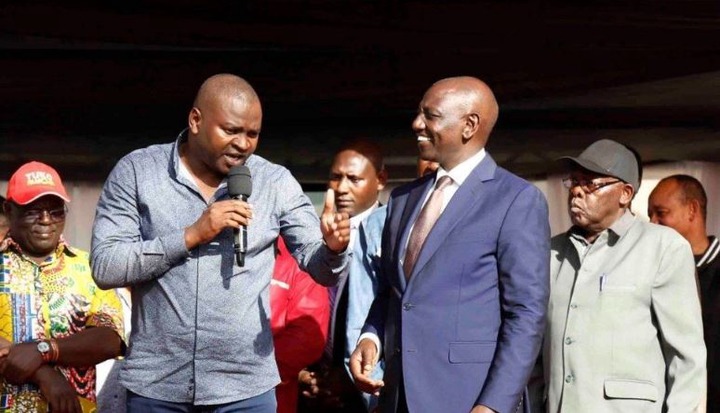 Photo Courtesy/ Rashid Echesa with DP Ruto in a past event

Former Sports Cabinet Secretary, Rashid Echesa has been a frequent visitor of the Court after his name was mentioned in the Ksh. 39Billion fake arms deal case. He was mentioned as the mastermind of the fake military deal in which Mr. Echesa promised an American investor to link him to a Ksh. 39.5B Military tender. 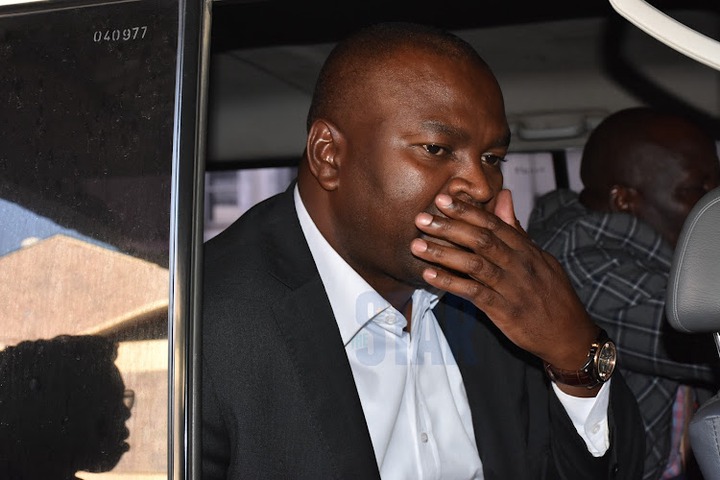 The latest move by the Court to clear Rashid Echesa of any wrongdoing in the Ksh.39.5Billion arms deal is a clear move that the DCI was determined in tarnishing the Deputy President's me ahead of 2022 Presidential election. Tangatanga brigade have frequently criticized DCI Boss, George Kinoti for engaging in side shows so as to portray them as corrupt.