By OLIVERNGURETE (self media writer) | 1 year ago

The Mombasa Supreme Court approved the request of the Office of the Director of Public Prosecution (DPP) to prevent elected leaders and other government officials from appearing in court on behalf of officials accused of corruption. 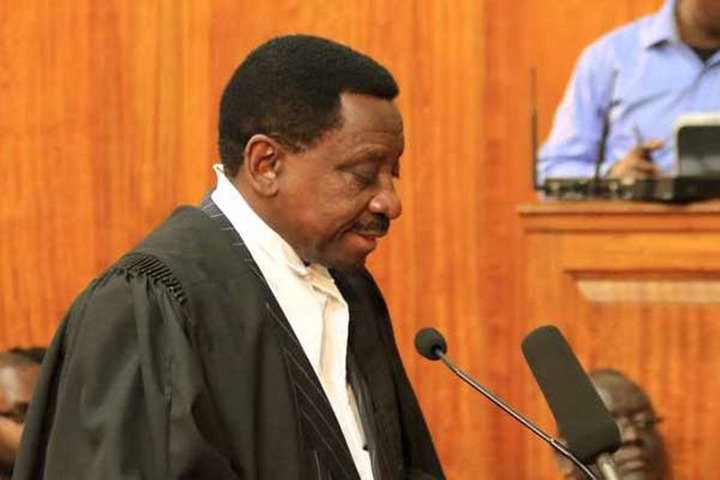 In his ruling on April 27, Judge Eric Ogolla banned Siaya Senator James Orengo and any other government official to appear or speak on behalf of Daniel Manduku, the former Executive Director of the Kenya Port Authority, on the corruption case he facing. 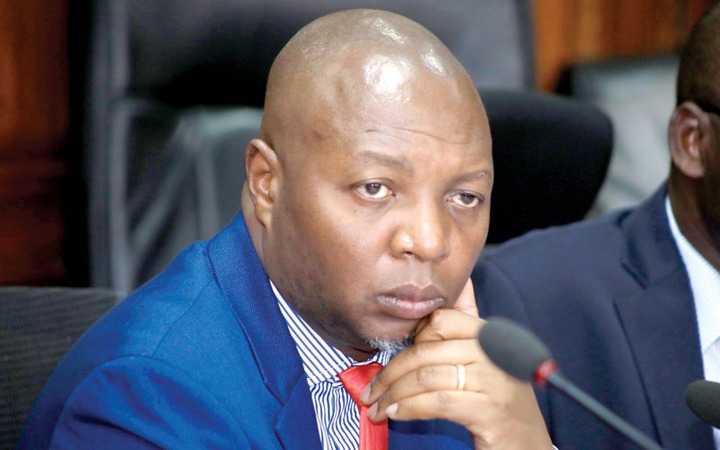 Judge Ogola ruled that it is unacceptable for government officials to participate in such proceedings as advisers to the defendants.

According to prosecutors, Manduku was suspected of illegally issuing a defective performance appraisal certificate to a worker. 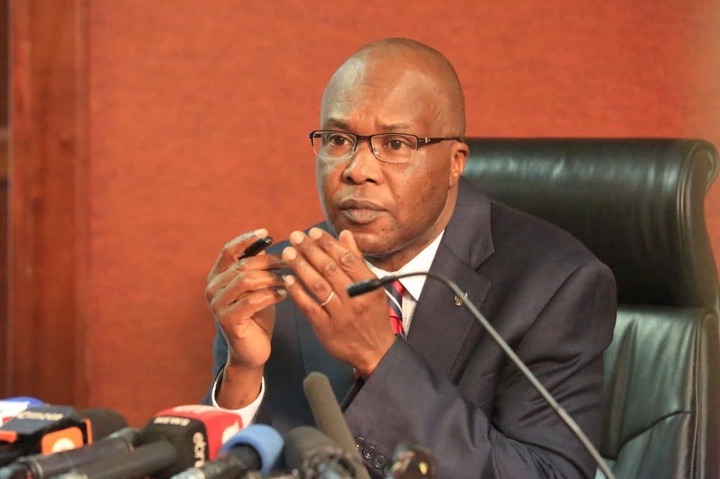 "It is prohibited for elected leaders to represent government officials accused of corruption, there will be another conflict of interest..." 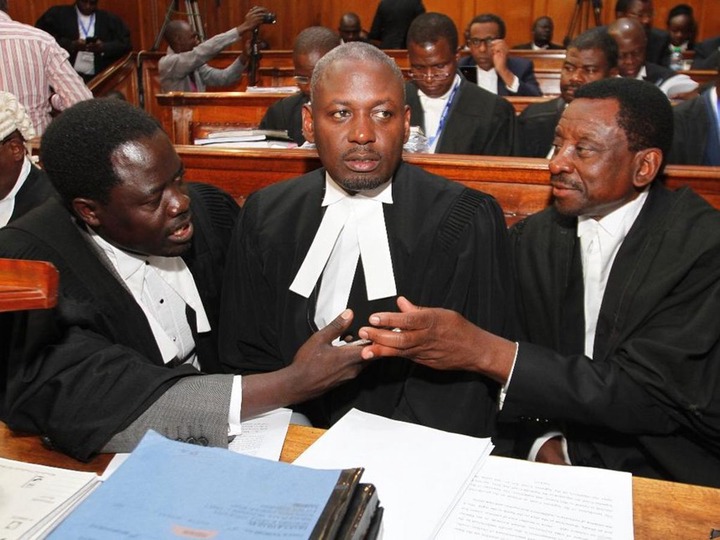 The Law Society of Kenya (LSK) defended the members of the former Nairobi Governor Mike Sonko in a corruption court, saying that their profession was not prohibited. 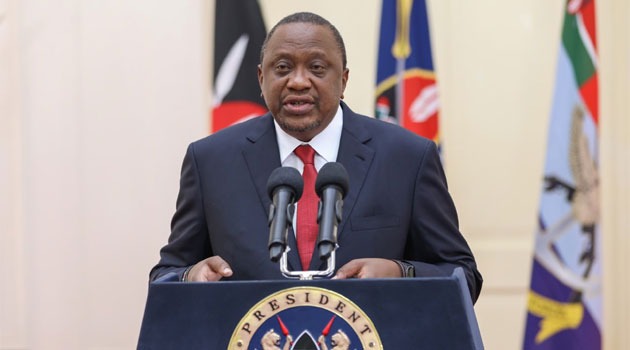 The President also ordered Attorney General Paul Kariuki to enact a conflict of interest law that prohibits government officials from engaging in other occupations.

Crowd Bursts Into Song As Aisha Jumwa Says This About Azimio

CS Matiangi Hit Back at DP Ruto For His Attacks Against Uhuru, Sends a Message