By SlideNewsKenya (self media writer) | 29 days ago

The gubernatorial race in Tharaka Nithi County is shaping up with several aspirants causing the incumbent Onesmus Muthomi Njuki sleepless nights despite his bravado gimmicks in public. 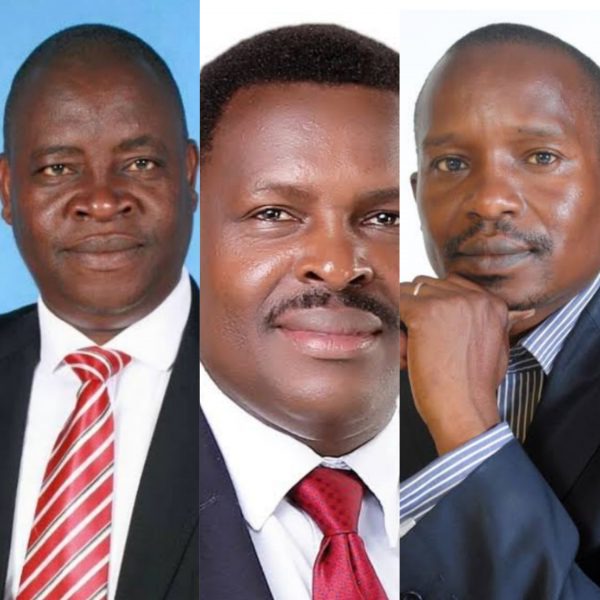 Political leaders and figures in the County are jostling for the lucrative county position in the wake to 2022 General Elections. The scramble is due to the fact that the Governor's position, which involves controlling billions of shillings is the most rewarding elective position in the country from that of the presidency. 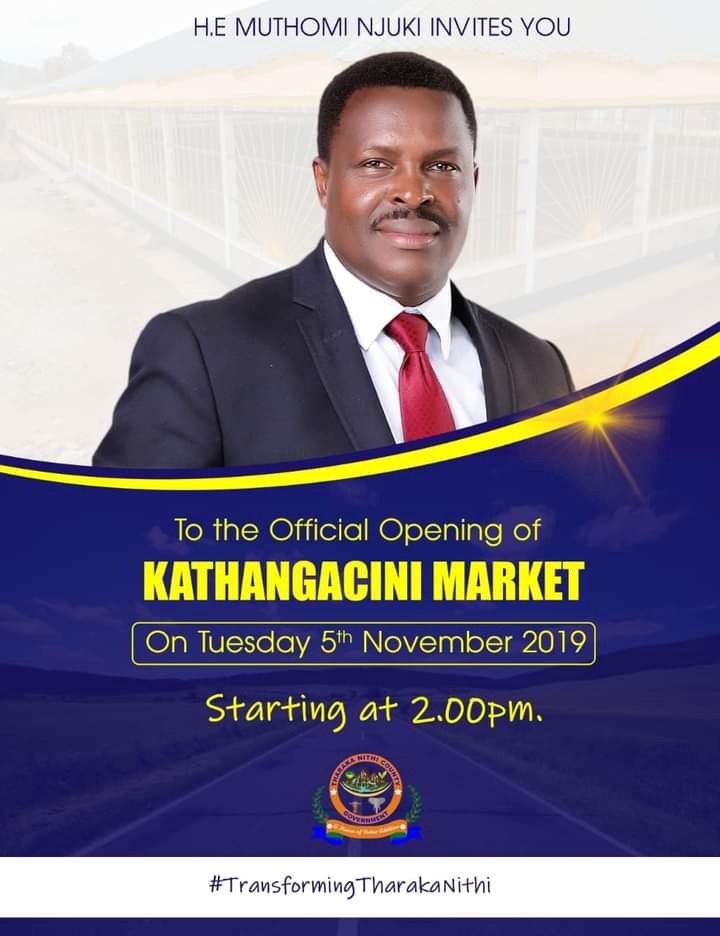 Those who have shown interest to battle incumbent Governor Muthomi Njuki include Current Senator Kithure Kindiki who has been a loyal supporter of DP Ruto in the county and a follower for United Democratic Alliance Party (UDA), Chuka University Vice Chancellor Erustus Njoka, Dr Mzalendo Kibunjia and Felux Gitari Mbiuki who works as a county clerk in Machakos. 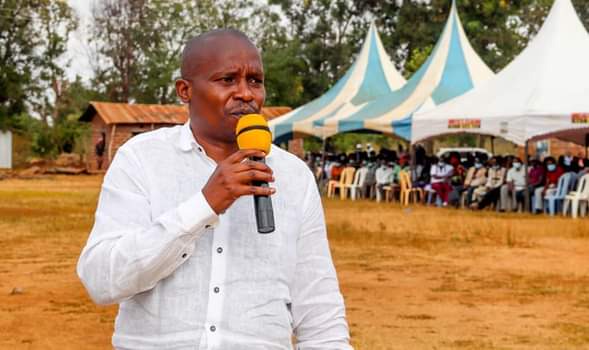 An Opinion Survey Conducted by Mizani Africa has shown that, were elections to be held today in Tharaka Nithi, Erastus Njoka, the Vice Chancellor of Chuka University would emerge as the winner for the gubernatorial race. 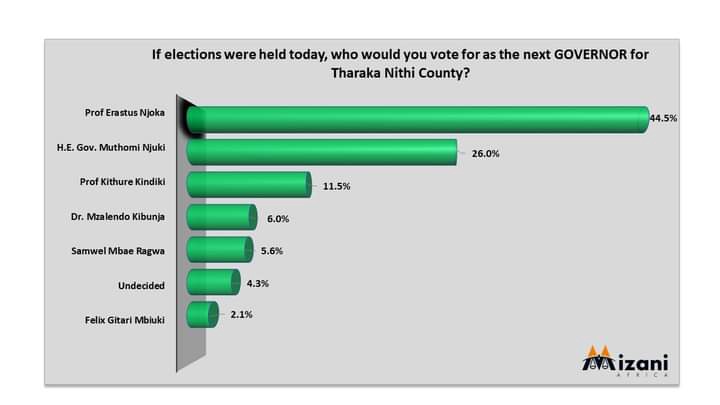 He will beat his competitors, incumbent Governor Muthomi and former Senate Deputy Speaker Hon Kindiki. Proff Njoka got 44.5%support while his counterparts Muthomi and Kindiki who got 26% and 11.5% respectively. 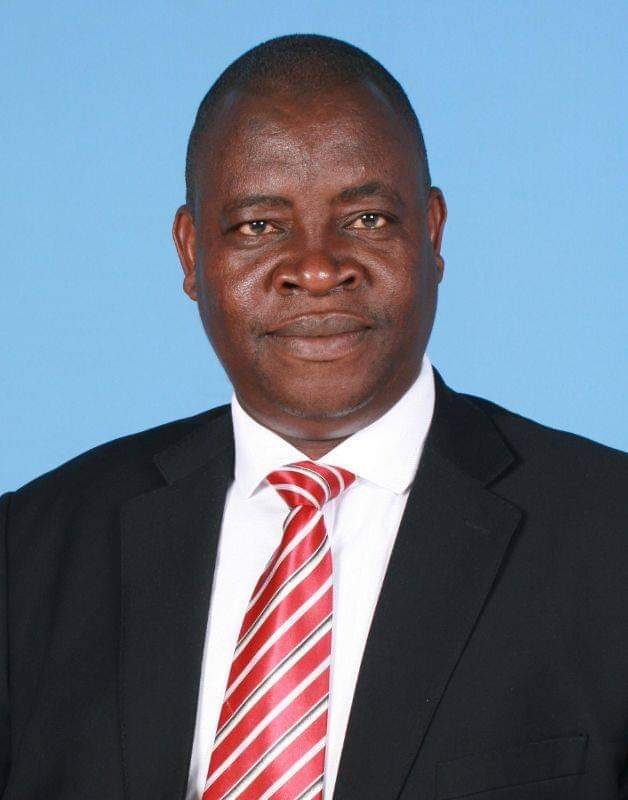 Others include Mzalendo Kibunjia 6%, Samwel Ragwa 5.6%, Gitari Mbiuki 2.1%. 4.3% of those who participated in the poll are still undecided on who to support. 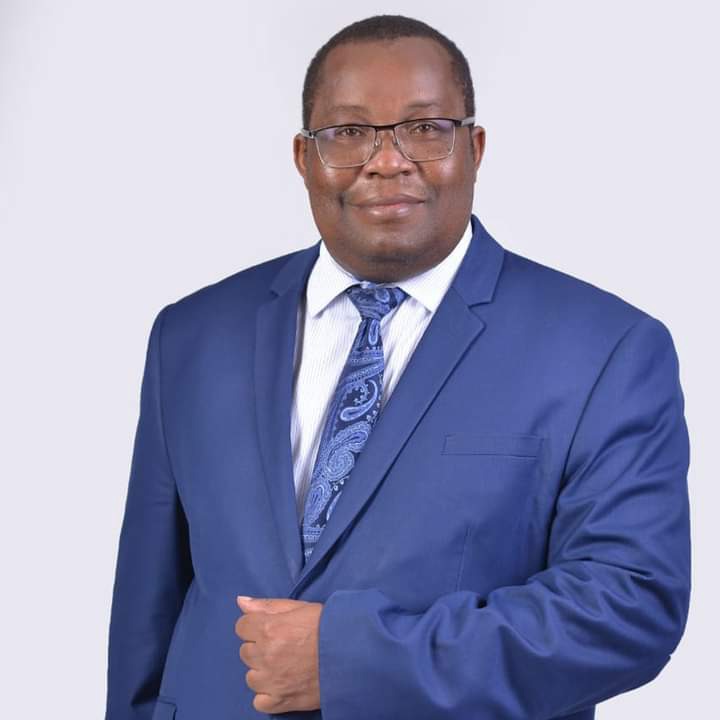 Njuki had been a project of hope by the residents of Tharaka Nithi County, within no time his government was riddled with theft and embezzlement of funds. This has made the entrants surpass his incumbency advantage.